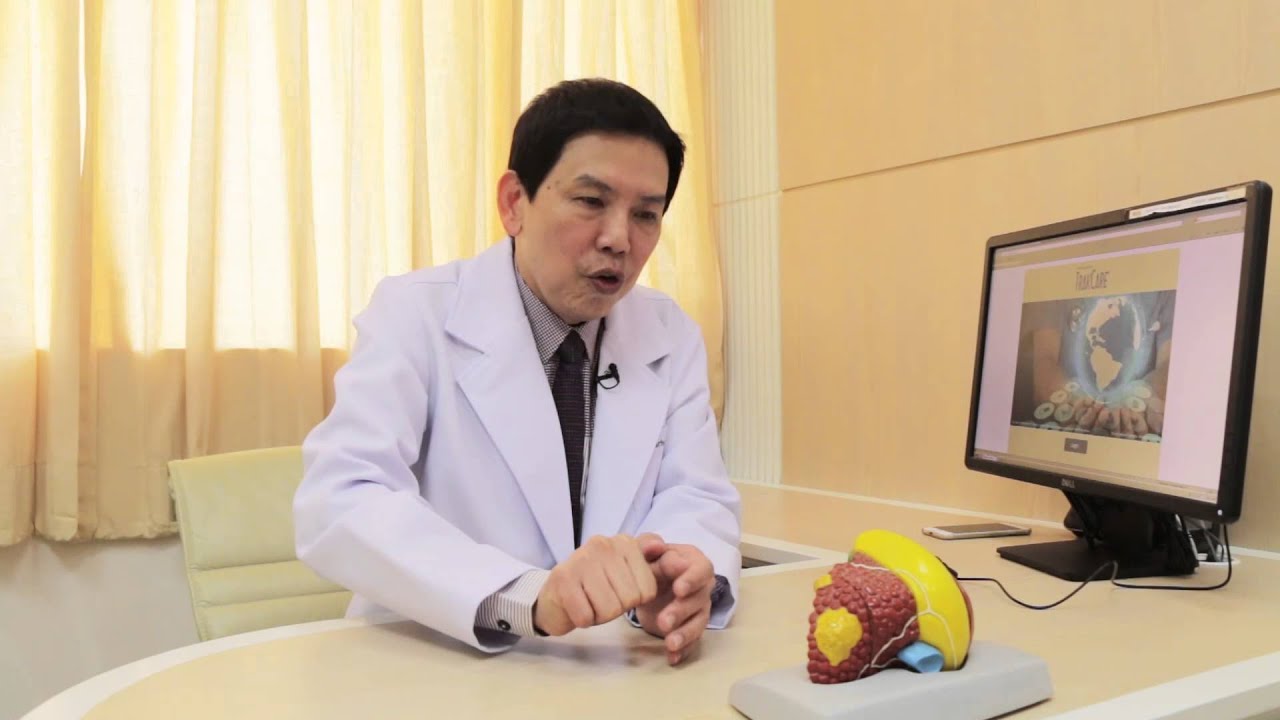 The study find that the a common polymorphism and a rare variant combination in hepatitis C genotype 3 that are responsible for a reduced response to Sovaldi, according to a study published in Gastroenterology. “Studies on [Sovaldi] ‘resistance’ have been hampered by the extraordinary efficacy of the drug, which has led to very few treatment failures;” Peter A.C. Wing, PhD,from the Queen Mary University of London in the United Kingdom; and colleagues wrote. “Our analysis shows that reduced response to [Sovaldi] may occur if multiple viral polymorphisms are combined.”

To evaluate resistance to Sovaldi (sofosbuvir; Gilead Sciences) as well as ribavirin, Wing and colleagues used capture-fusion assays to assess 14 samples of HCV genotype 3. Ten of the samples were from treatment-naive patients with advanced liver disease; while the other four were from patients who had shown response in early access programs or in vitro testing.

They found that alanine at position 150 was particularly common (40.55%) along with the valine variant (36.66%). At position 206; lysine demonstrated a frequency of 76.31% and glutamic acid presented at a frequency of 12.74%. However; an analysis of the combination of polymorphisms (A150V and K206E) showed both were present in less than 4% of the population.

“For treatment naive patients, responses to [sofosbuvir] based treatments are so effective that any impact of these viral variants is likely to be minimal and we would not recommend that such patients undergo pre-treatment ‘resistance’ testing,” Wing and colleagues concluded.

“For patients who have been expose to multiple drug regimens (including interferon and NS5a inhibitors that can lead to resistance associate polymorphisms) we speculate that the polymorphisms identify here might be of significance and we suggest that pre-treatment viral sequencing may be useful in selecting the optimal regimen for such patients.” – by Talitha Bennett

Disclosure: Wing reports no relevant financial disclosures. Please see the full study for all other author’s relevant financial disclosures.A common polymorphism, V at position 150 in the HCV genotype 3a NS5b polymerase, combined with other variants, reduces the virus response to sofosbuvir. Clinically, infection with HCV G3 containing this variant reduces odds of SVR. In addition, we identified rare combinations of variants in HCV G3 that reduce response to sofosbuvir.