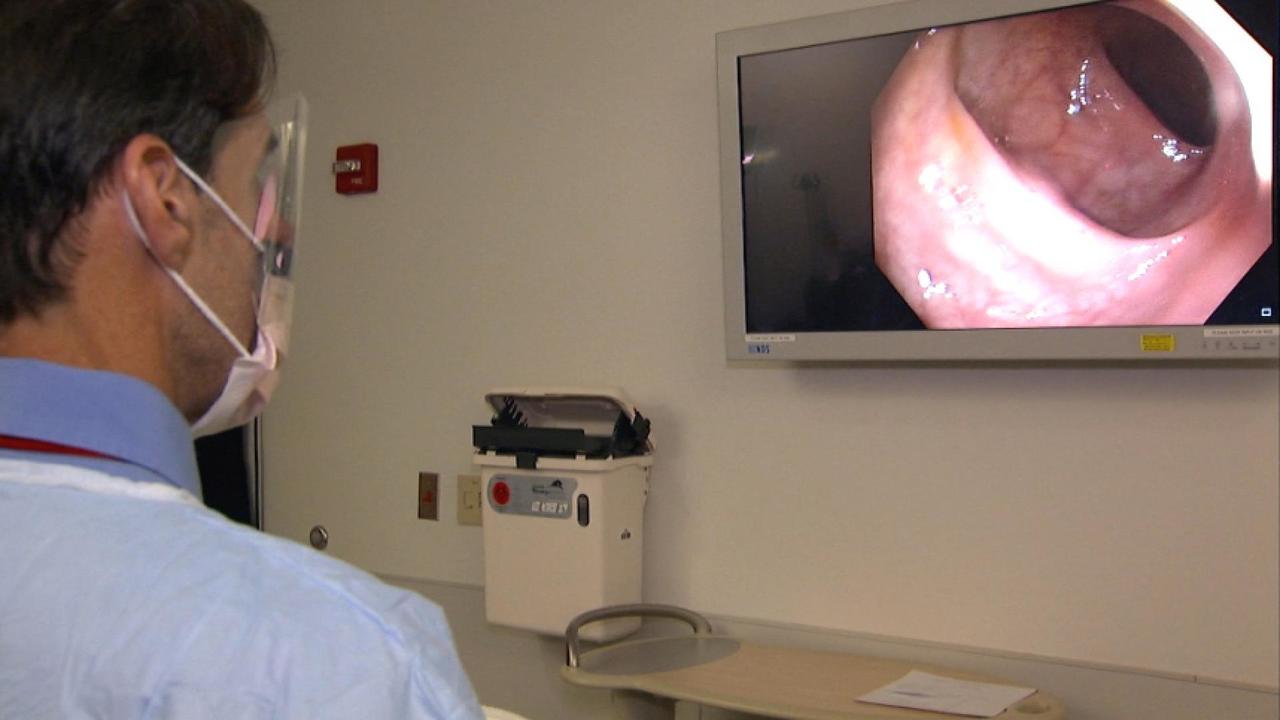 The model was designed to mimic alterations more likely to cause cancer in colon cells over time, potentially providing the framework for measuring such alterations in human lab-grown colon cells to assess cancer risk. Most cancers contain epigenetic and genetic alterations; but how they work together to cause cancer was not well understood; says Stephen Baylin, M.D., the Virginia and D.K. Ludwig Professor for Cancer Research and professor of oncology and medicine.

The researchers found that epigenetic alterations characterized by changes in DNA methylation a process by which cells add tiny methyl chemical groups to a beginning region of a gene’s DNA sequence; often silencing the gene’s activation are a key component of cancer initiation. In their laboratory model;l known cancer-driving gene mutations did not cause colon cancers to form unless epigenetic methylation changes to the DNA were also present.

The findings are report in the February issue of Cancer Cell. Cancer is primarily a disease of aging, with the majority of cancers occurring in people over age 60. To study colon cancer in the setting of aging, Baylin and senior corresponding author Hari Easwaran, Ph.D., assistant professor of oncology, and team used a mouse colon organoids derived from six- to eight-week old mice.

Organoids are lab- grown cells that clump together and resemble specific normal organs, such as the colon in this case, and can grow indefinitely. The researchers compared colon organoids with and without mutations in the BRAFV600E; a known cancer-driving gene mutation common particularly to human right sided colon cancer.

“As the organoids aged, they remained genetically stable but became epigenetically unstable; even without the BRAF mutation being introduce” says Easwaran. The scientists found that acquired DNA methylation during “aging” of the organoids; silenced cancer protective genes in a pattern similar to human aging that associates with risk for colon cancer by decade.

The team engineered the colon organoids to contain a transgenic BRAF mutation they could activate on demand. In all of the BRAF-activated organoids; DNA methylation was necessary for the mutation to initiate tumor development. Because Without this epigenetic change, the mutation did not initiate cancer in mice.
“Our study indicates that promoter DNA methylation-mediated silencing for important stem cell regulator genes play critical roles in allowing the BRAF mutant oncogene to initiate cancer; therefore ” says Easwaran. The introduced BRAF mutation took four to five months to cause tumors in the young organoids;p which had only a few DNA methylation changes, but only took two to three weeks in the old organoids that accumulated more epigenetic changes.