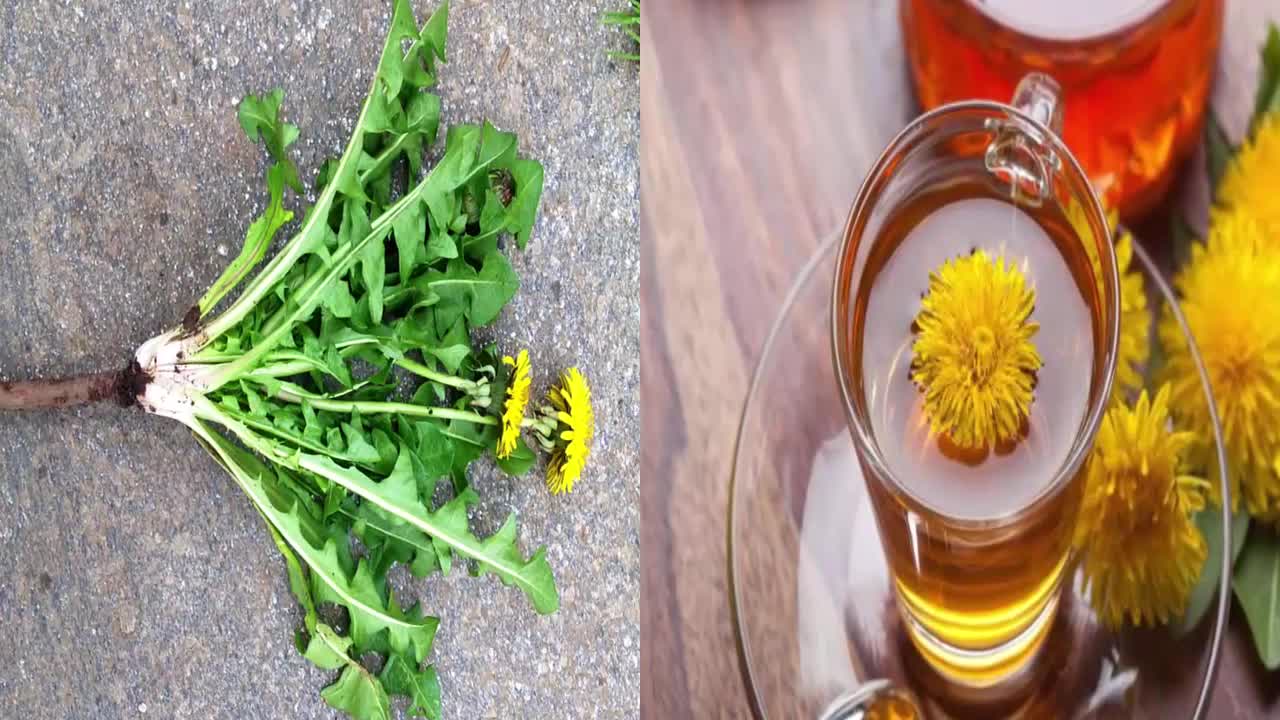 Researchers at King’s College London have used single cell RNA sequencing to identify a type of cell that may be able to regenerate liver tissue; treating liver failure without the need for transplants. the scientists have identified a new type of cell called a hepatobiliary hybrid progenitor (HHyP); that forms during our early development in the womb. Surprisingly; HHyP also persist in small quantities in adults and these cells can grow into the two main cell types of the adult liver (Hepatocytes and Cholangiocytes) giving HHyPs stem cell like properties.

The team examined HHyPs and found that they resemble mouse stem cells which have been found to rapidly repair mice liver following major injury; such as occurs in cirrhosis. Lead author Dr. Tamir Rashid from the Centre for Stem Cells & Regenerative Medicine at King’s College London said: “For the first time; we have found that cells with true stem cell like properties may well exist in the human liver.

Liver disease (also called hepatic disease) ;is a broad term describing any single number of diseases affecting the liver. Many are accompanied by jaundice caused by increased levels of bilirubin in the system. The bilirubin results from the breakup of the hemoglobin of dead red blood cells; normally, the liver removes bilirubin from the blood and excretes it through bile.

Bilirubin in the system

This in turn could provide a wide range of regenerative medicine applications for treating liver disease; including the possibility of bypassing the need for liver transplants.” Liver disease is the fifth biggest killer in the UK and the third most common cause of premature death; and the number of cases is continuing to rise. It can be caused by lifestyle issues such as obesity, viruses; alcohol misuse or by non-lifestyle issues such as autoimmune and genetic mediated disease.

Symptoms of liver disease include jaundice, itching and feelings of weakness and tiredness and in more severe cases; cirrhosis. The only treatment for severe liver diseases at present is a liver transplant which can lead to a lifetime of complications and for which the need for donor organs greatly outweighs the increasing demands.

“They now need to work quickly to unlock the recipe for converting pluripotent stem cells into HHyPs so that we could transplant those cells into patients at will. In the longer term; we will also be working to see if we can reprogram HHyPs within the body using traditional pharmacological drugs to repair diseased livers without either cell or organ transplantation;” said Dr. Rashid.