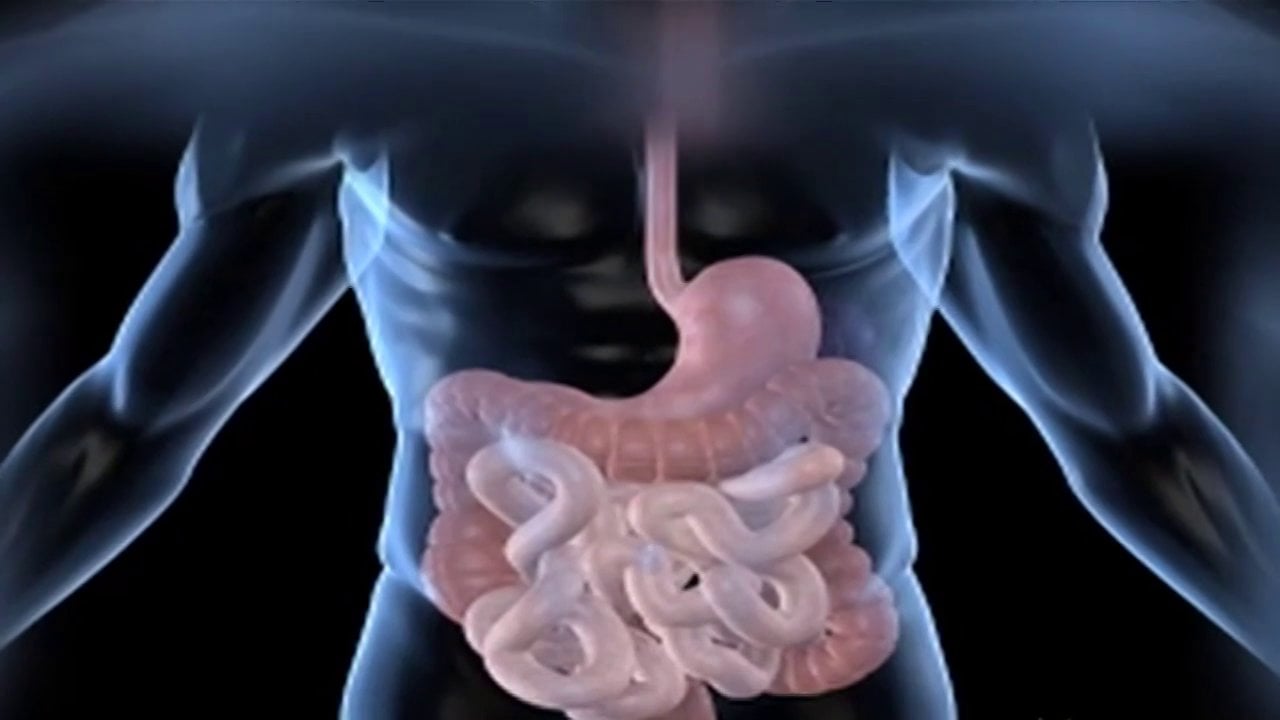 The study find that the onset colorectal cancer has increase nearly 50%  in the last 30 years. A University of Colorado Cancer Center study present at the American Society of Clinical Oncology (ASCO) Annual Meeting in Chicago aimed to identify factors that may aid in earlier diagnosis and treatment of the disease. Colorectal cancer; also called colon Cancer or large bowel cancer; includes cancerous growths in the colon; rectum and appendix.

With 655,000 deaths worldwide per year; it is the third most common form of cancer and the second leading cause of cancer-related death in the Western world. Many colorectal cancers are thought to arise from adenomatous polyps in the colon. These mushroom-shape growths are usually benign; but some may develop into cancer over time.

The majority of the time, the diagnosis of localize colon cancer is through colonoscopy. Therapy is usually through surgery, which in many cases is followed by chemotherapy. “The rising incidence of colorectal cancer in young adults is concerning;” says Gurprataap Sandhu, MD, fellow at the CU Cancer Center.

“In addition to trying to identify the cause of this increase; it is crucial to diagnose these patients at an earlier stage to improve clinical outcomes.” The results of the study find that there was a high incidence of advance stage cancer and prolonge rectal bleeding history before diagnosis in young-onset patients with colorectal cancer.

“Our results show that young adult patients present with a much higher rate of Stage IV colorectal cancer compared to patients who are older than years of age;” says Sandhu. “This is especially significant as Stage IV patients have a much worse prognosis and are typically incurable with a few exceptions.”

Traditionally colorectal cancer screening starts at 50 years of age. However; the American Cancer Society (ACS) dropped the recommended screening age for average risk patients to 45 in response to the increase of early onset diagnoses. “The finding of prolonged bleeding prior to diagnosis was a surprising.

It is possible that the bleeding was attributed to hemorrhoids initially; leading to potential delay in seeking medical attention and ultimately diagnostic workup;” says Sandhu. “Patients and primary care physicians are make aware this finding in order to facilitate timely referral for colonoscopy which may lead to earlier diagnosis; less advanced disease at diagnosis, and improve outcomes.”