Inadequate Access To Nutritious Food May Contribute To Obesity 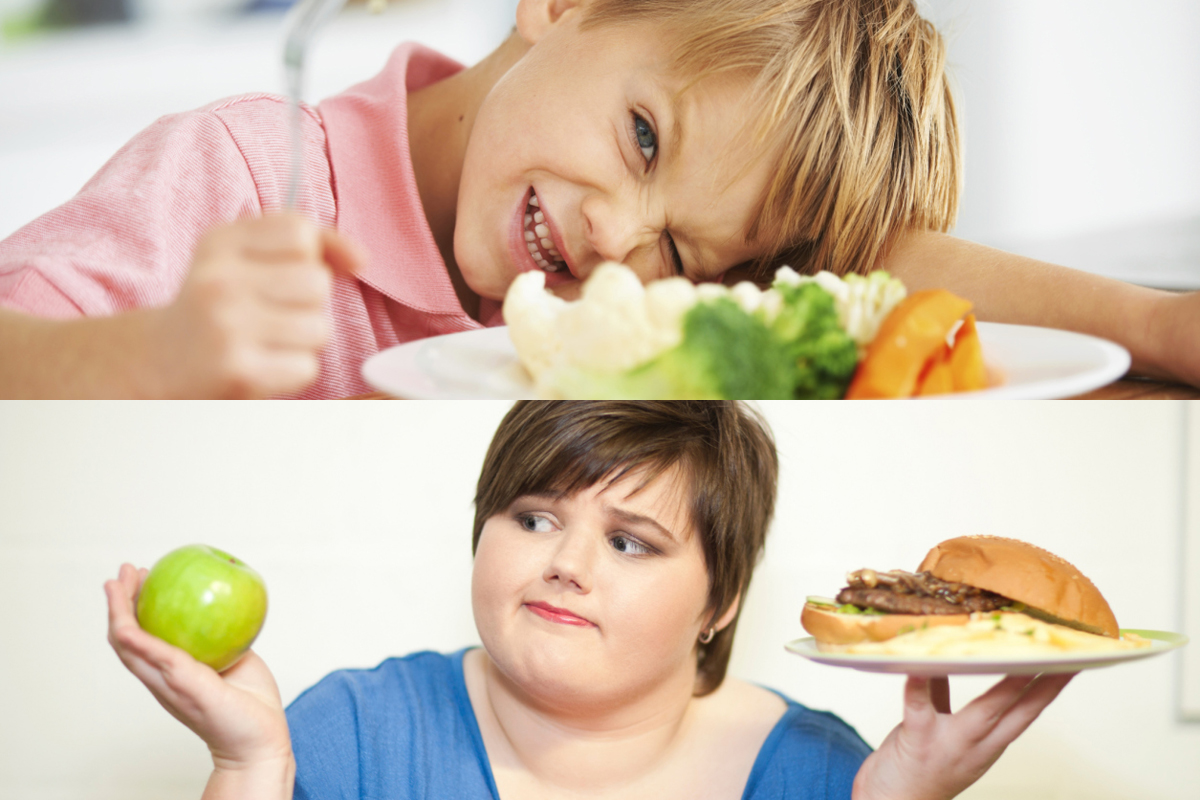 According to the National Health and Nutrition Examination Survey, over one-third of U.S. adults are obese. At the same time, obesity is the second leading cause of premature death in North America and Europe.

A recent study by public policy professors Alexander Testa and Dylan Jackson at The University of Texas at San Antonio (UTSA) assesses the link between food-related hardships and obesity. Using the data from the National Longitudinal Study of Adolescent to Adult Health (Add Health) and Center for Disease Control's (CDC) Modified Retail Food Environment Index a national sample that measures food deserts, their study is the first of its kind to assess the relationship between experiencing food insecurity and living in a food desert on obesity.

Food insecurity, by definition, is the inability to acquire adequate food due to a lack of resources. In 2016, an estimated 15.6 million households (12.3 percent) were food insecure. Food deserts are geographic areas where residents do not have access to supermarkets or grocery stores.

Using a national sample of adults across the United States, the UTSA researchers learned that individuals who are food insecure are at an increased risk of obesity. Study results also showed that the individuals who live in a food desert are at an elevated risk for obesity. Together, these findings suggest that Americans who either do not have enough to eat or live in areas without access to stores that sell affordable nutritious foods are at greater risk for obesity.

Regarding the study results, Professor Testa stated, "Our study highlights the importance of adequate nutrition for health. Millions of Americans do not have enough food to eat and live in communities where affordable healthy food options are not available. To combat obesity, it is important to ensure that people have consistent access to nutritious food."

"The lack of access to food can be a major stressor on individuals, and our study finds that experiencing food hardships is particularly consequential for the health of women," said Professor Jackson.

In the future, the authors plan to continue to research how difficulties obtaining nutritious food are related to health problems and explore which types of programs may be effective in improving nutrition and health in the United States.

Obesity is most commonly caused by a combination of excessive food intake, lack of physical activity, and genetic susceptibility. A few cases are caused primarily by genes, endocrine disorders, medications, or mental disorder. The view that obese people eat little yet gain weight due to a slow metabolism is not medically supported. On average, obese people have a greater energy expenditure than their normal counterparts due to the energy required to maintain an increased body mass.

Obesity is mostly preventable through a combination of social changes and personal choices. Changes to diet and exercising are the main treatments. Diet quality can be improved by reducing the consumption of energy-dense foods, such as those high in fat or sugars, and by increasing the intake of dietary fiber. Medications can be used, along with a suitable diet, to reduce appetite or decrease fat absorption.

If diet, exercise, and medication are not effective, a gastric balloon or surgery may be performed to reduce stomach volume or length of the intestines, leading to feeling full earlier or a reduced ability to absorb nutrients from food.

Obesity is a leading preventable cause of death worldwide, with increasing rates in adults and children. In 2015, 600 million adults (12%) and 100 million children were obese in 195 countries. Obesity is more common in women than men. Authorities view it as one of the most serious public health problems of the 21st century.

Obesity is stigmatized in much of the modern world (particularly in the Western world), though it was seen as a symbol of wealth and fertility at other times in history and still is in some parts of the world. in 2013, the American Medical Association classified obesity as a disease.