Identifying A Most Effective Treatment For Appendix Cancer 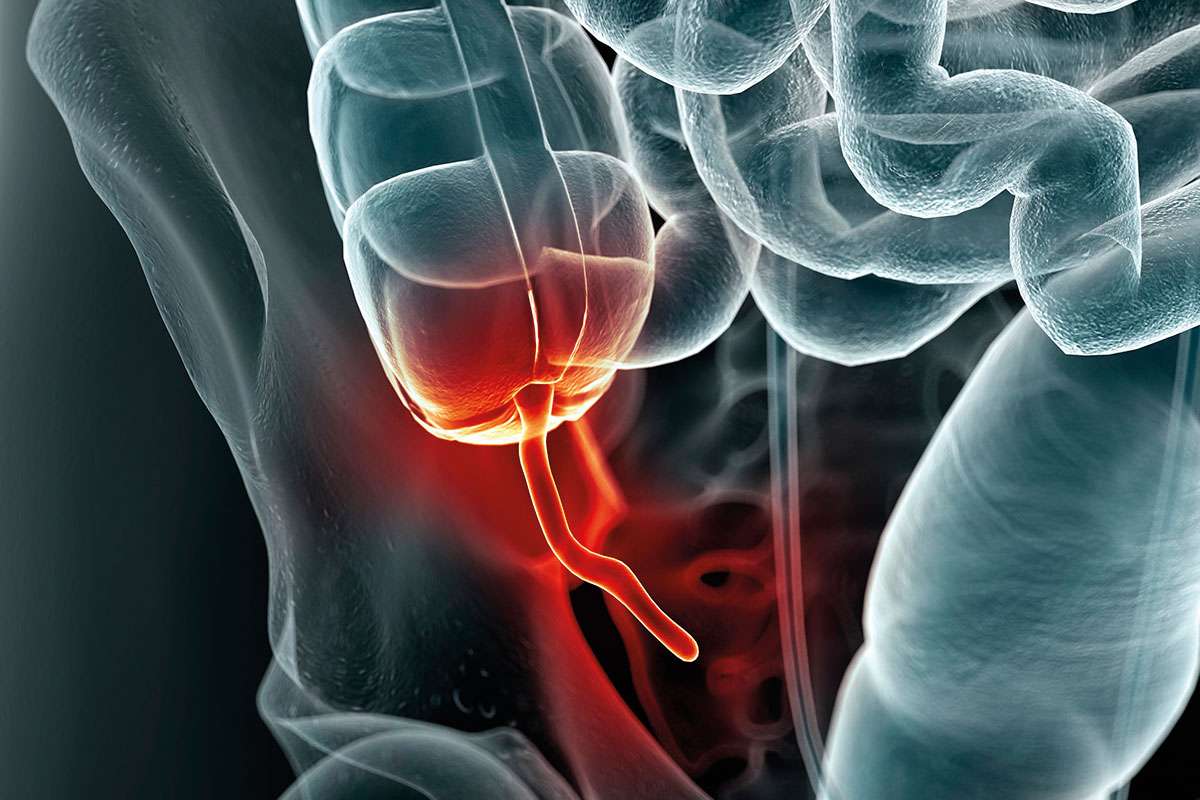 Scientists at the Wake Forest Institute for Regenerative Medicine (WFIRM) have recently developed a process that may change the way cancer of the appendix is ??treated in the future.

Researchers at WFIRM, in collaboration with the Department of Surgery Surgical Oncology at Wake Forest Baptist Medical Center, have created a patient-specific tumor 'organoid' model to identify the most effective treatment for each tumor. Data on appendix cancer is difficult to come by since it is a rare disease, affecting only 1 in 100,000 people. This is complicated further because every patient responds differently to the many chemotherapy treatments available.

"There's a variable response to the same sets of drugs across patients, so they do typically respond to a drug. We need the right one," said Aleksander Skardal, Ph.D., an associate professor of regenerative medicine at WFIRM. Skardal, along with Konstantinos Votanopoulos, M.D., Ph.D., from Wake Forest Baptist, were the lead investigators on the study recently published in the Annals of Surgical Oncology.

This process begins with a tissue biopsy of the tumor. Cells from this biopsy are then used to grow small tumors called 'organoids' in the lab which behave similarly to the original tumor. Lastly, the best chemotherapy treatment is chosen by exposing the organoids to the various potential treatments and observing their response. This is done in conjunction with next-generation sequencing a strategy where a tumor's genetic profile is analyzed which can reduce a long list of potential medications to just a few. Appendix tumor organoids advance the promise of personalized medicine to the extreme. "Research can take a narrowed down list and narrow it down even further with data to better treat the individual patient," said Skardal.

The study was able to create tumor organoids successfully for nine out of 12 patients, an impressive result for an early stage investigation. While a similar concept has been applied to other cancers such as the pancreas and colon, this was the first study to develop an appendix tumor organoid. This is also very promising for other rare diseases where data from clinical trials are lacking.

"The organoids behaved differently depending on what treatment they received and what patient they originated from," said Andrea Mazzocchi, a Ph.D. student on the study, "which is ideal because that's similar to actual appendix cancer in patients." The model was also able to show differences between high-grade tumors which grow faster but are more responsive to chemotherapy and low-grade tumors which are slow growing but do not respond to treatment.

"Organoid technology can be a game-changer in cancer patient care. The way cancer is treated improved over the years, but in general, we are still treating patients based on statistics, and not based on individual signatures of their cancer," said Votanopoulos. "We now can test drug responses of a patient's tumor cells in the lab before administering chemotherapies, or even immunotherapies, clinically."

This study suggests that the organoid model can accurately represent what occurs inside a patient's body and may be useful in selecting the most effective chemotherapy treatment. Whether or not this holds in practice will be highly anticipated in future studies.