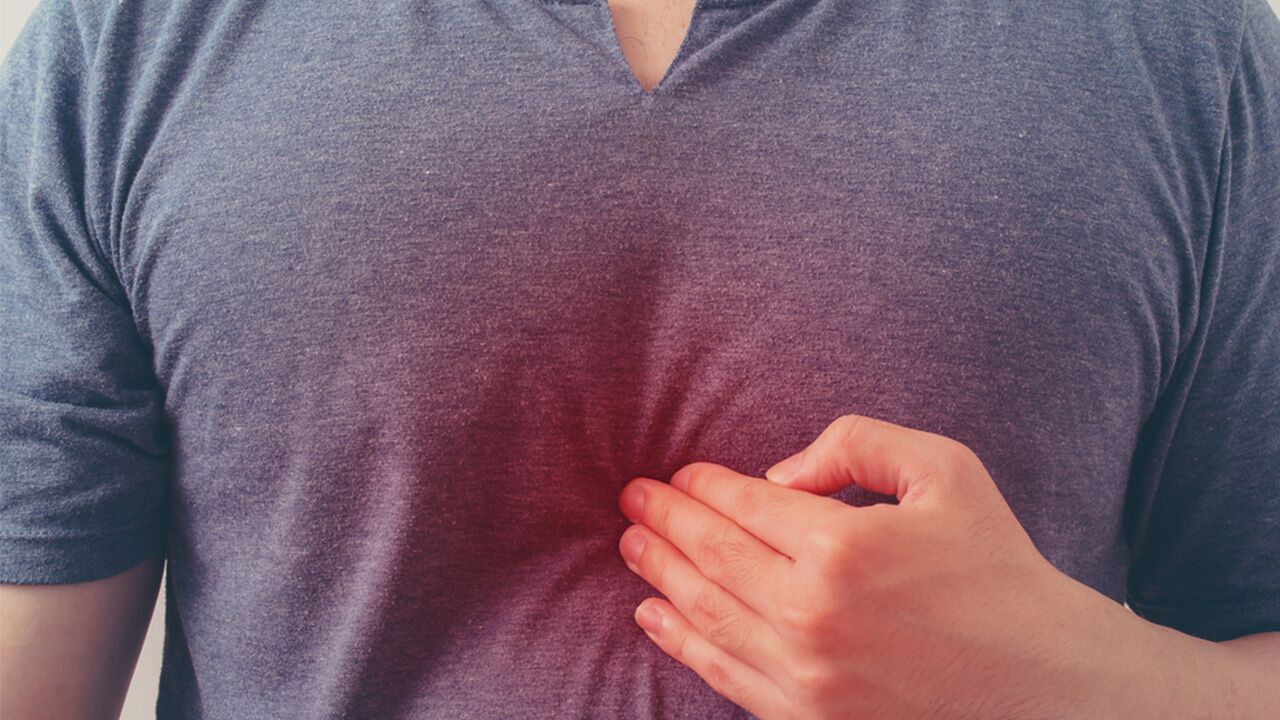 The researches find that the gastroesophageal reflux disease(GERD) in only approximately half of patients with severe obesity; according to results from a nationwide cohort study with long follow-up. “This is a lower success rate than in previous studies; therefore indicating that the treatment effect may have been overstated;” write Dag Holmberg, a PhD student at Karolinska Institutet, Because Karolinska University Hospital, Stockholm, Sweden, and colleagues. The researchers published their findings online today in Alimentary Pharmacology & Therapeutics.

Holmberg and colleagues conducted a nationwide study that included all adults with preoperative GERD in Sweden who underwent gastric bypass surgery between 2006 and 2015 and who had complete follow-up through 2016 (2454 patients). Most patients (81.7%) were female and the mean age was 46.1 years. Patients were followed up for a median of 4.6 years.

“The mechanism explaining the increased risk of postoperative reflux in women is uncertain, but one factor might be that women may report non‐erosive GERD more frequently than men,” the authors note. “Use of anti‐reflux medication as the definition of reflux symptoms allows for an unbiased assessment of reflux and has been used successfully in previous research,” the authors explain.

“This definition does not require subjective reporting by the participants or objective measures and thus allows for a register‐based study approach; enabling a large cohort with long and complete follow‐up.” In patients with severe obesity with reflux, gastric bypass had low short-term mortality and a short median duration of hospitalization; however; complications resulting in reoperation were “relatively common,” especially in men, the authors say.

“Physicians and patients should be aware of the limited effect of gastric bypass on reflux in patients with severe obesity, particularly in those with risk factors for postoperative reflux, that is; high dose of preoperative anti‐reflux medication, older age, female sex, and comorbidity,” they conclude.