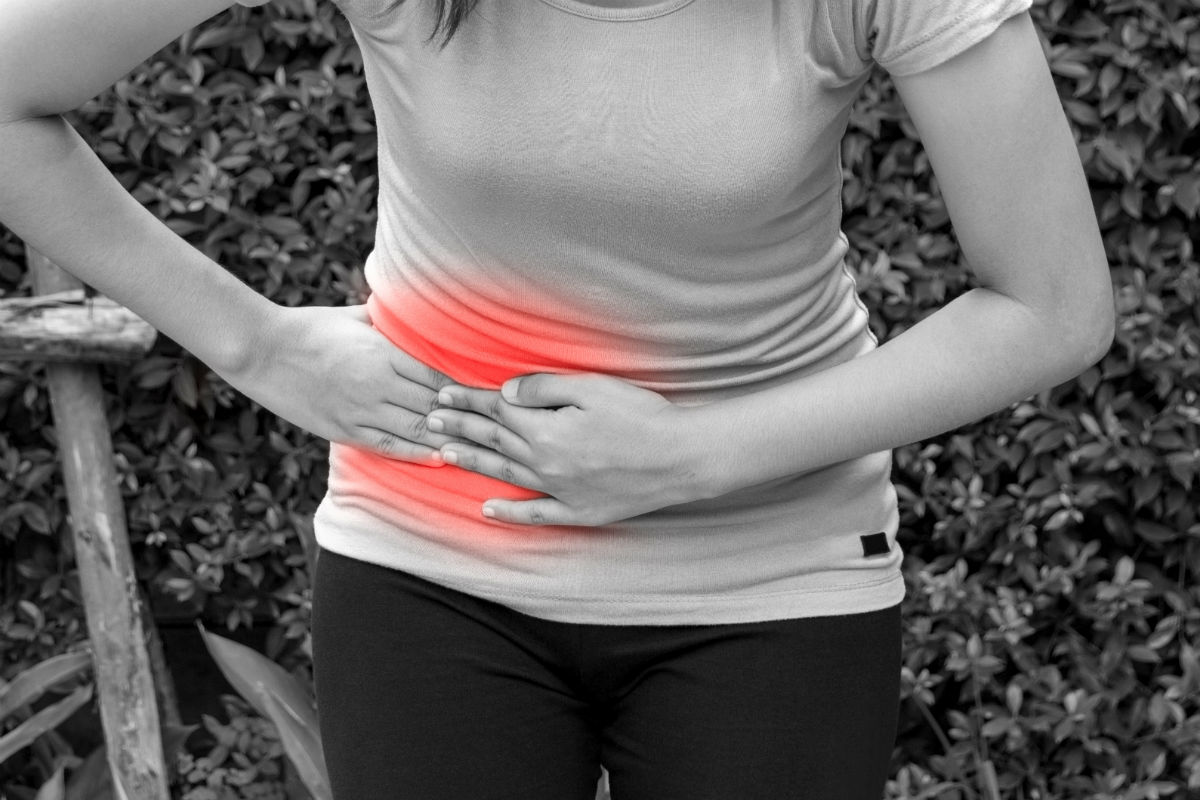 The rarity of appendix cancer, accounting for less than 1% of tumors that originate in the gastrointestinal tract, and the lack of scientific data for this disease means the current treatment guidelines recommend applying therapies to people with appendix cancer.

To understand why some patients with appendix cancer respond to standard treatment while others do not, University of California San Diego School of Medicine and Moores Cancer Center researchers, in collaboration with Foundation Medicine, performed genetic profiling on 703 appendiceal tumors—the largest such study of this disease to date—to compare mutations present in both cancer types.

The findings, published online August 8 in JCO Precision Oncology, confirm that genetic mutations in appendix cancer are distinct from those found in colon cancer and that mutations in the genes TP53and GNAS are good predictors of survival among people with appendix cancer.

"For tumors that are rare like appendix cancer, obtaining molecular profiles will help identify potential treatment options since we don't have the clinical trial data to help guide treatments as we do in common tumors," said lead author John Paul Shen, MD, UC San Diego School of Medicine professor of medicine.

A mutation in the gene GNAS, rare in colon cancer, was found to be quite frequent in appendix cancer, especially in mucinous adenocarcinomas (52%) and pseudomyxoma peritonei (72%).

"This striking finding raises the question of whether patients with early stage, GNAS-mutant tumors need to be treated with chemotherapy, as it is possible they could be cured with surgery alone; a question we will focus on in our next study," said Shen.

"Understanding the molecular differences between the subtypes of appendiceal tumors is an important stepping stone for future clinical trials to develop and test different therapeutic approaches that are specific to this disease," said senior author Olivier Harismendy, Ph.D., assistant professor of medicine at UC San Diego Moores Cancer Center.