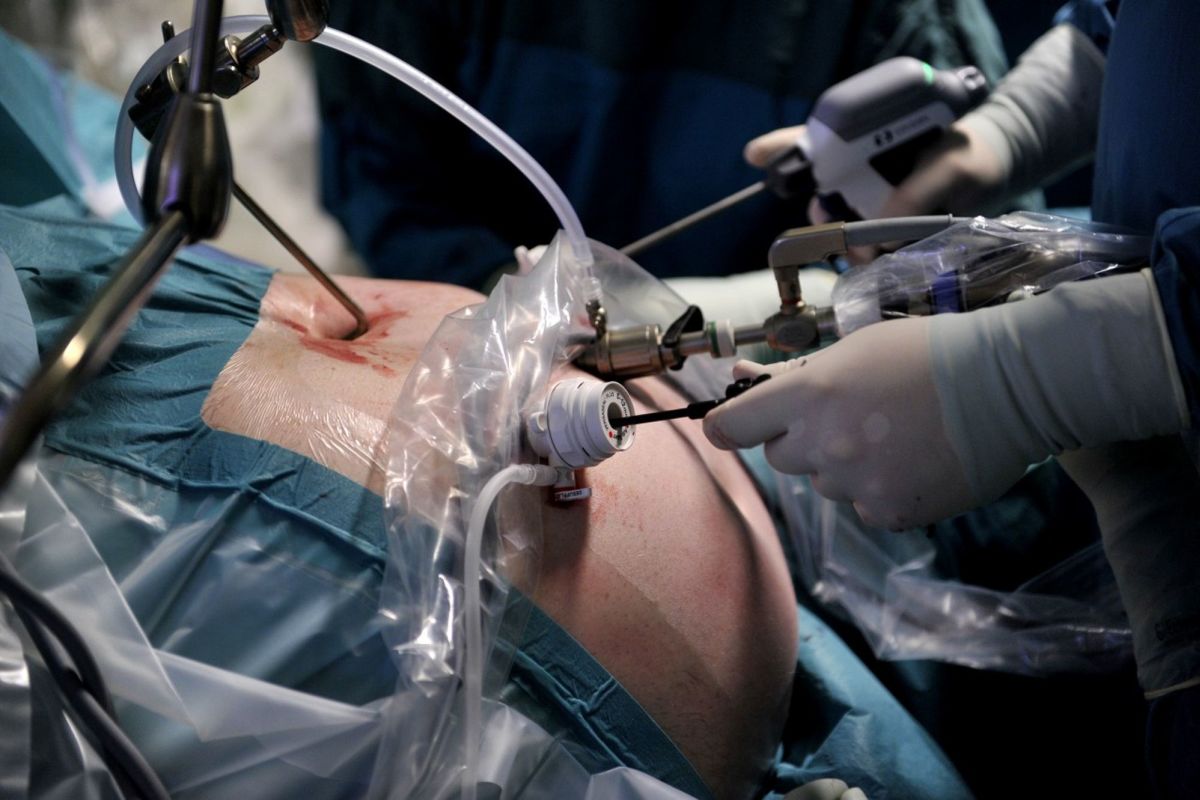 "However, instead we found that there were no alcohol consumption cutoffs that did a good job of differentiating who had versus who did not have alcohol problems," said Dr. King.

Dr. King's team used data from the Longitudinal Assessment of Bariatric Surgery-2 to examine whether alcohol use thresholds (frequency of alcohol use, average quantity of drinks per drinking day, and AUDIT-Consumption score) were adequate screening tools for identifying symptoms of alcohol dependence or alcohol-related harm before and after RYGB.

In the overall analysis of 1472 patients included in the study, the frequency of alcohol use and average quantity of drinks per drinking day were significantly higher in year 7 after surgery versus pre-surgery and increased significantly from years 1 to 7 postsurgery, according to the October 11th Annals of Surgery online report.

Among the 884 women who were current drinkers at one or more time points, alcohol-related problems were seen in nearly all of those who reported drinking at least four times per week or at least seven drinks per drinking day, or who had an AUDIT-C score of at least 5.

Higher frequencies of alcohol use, greater average quantities of drinks per drinking day, and higher AUDIT-C scores were consistently associated with a significantly higher risk of alcohol-related problems.

However, there was no alcohol use threshold for identifying alcohol-related problems in these women with both sensitivity and specificity above 80%. Alcohol use at least twice per month provided the highest combination of sensitivity and specificity for identifying alcohol-related problems before RYGB (69.4% and 71.4%, respectively) or after RYGB (85.3% and 61.4%, respectively).

An average daily consumption of at least three drinks and an AUDIT-C score of 3 or higher yielded similarly inadequate sensitivity and specificity for identifying alcohol-related problems before or after RYGB in these women.

"Thus, when screening for alcohol use disorder (AUD), clinicians should ask patients who have a history of bariatric surgery about experiencing symptoms of alcohol harm and dependence (as opposed to asking about frequency and quantity of alcohol consumption only)," Dr. King said.

Co-author Dr. Anita P. Courcoulas told Reuters Health by email, "This work underscores the need to both screen patients before bariatric surgery and also follow them closely after surgery to identify those people who can develop risk-taking behaviors such as AUD. Comprehensive post-surgical follow up with specific attention to risky behaviors is necessary to help identify and guide people struggling with symptoms of alcohol-related harm and dependence."

"It is important to balance the risks and benefits of any elective procedure," Dr. King said. "Although RYGB is associated with increased risk of alcohol use disorder, it is the most effective treatment for severe obesity, resulting in durable improvements in weight and related comorbidities."

She added, "At present time, some surgical programs caution patients electing to undergo RYGB against any alcohol consumption and/or warn them that they will be at heightened risk for AUD."

'However, there are patients today that were not given such advice or warnings. Both alcohol education and screening are important components of clinical care for adults who are considering or have undergone RYGB," Dr. King said.