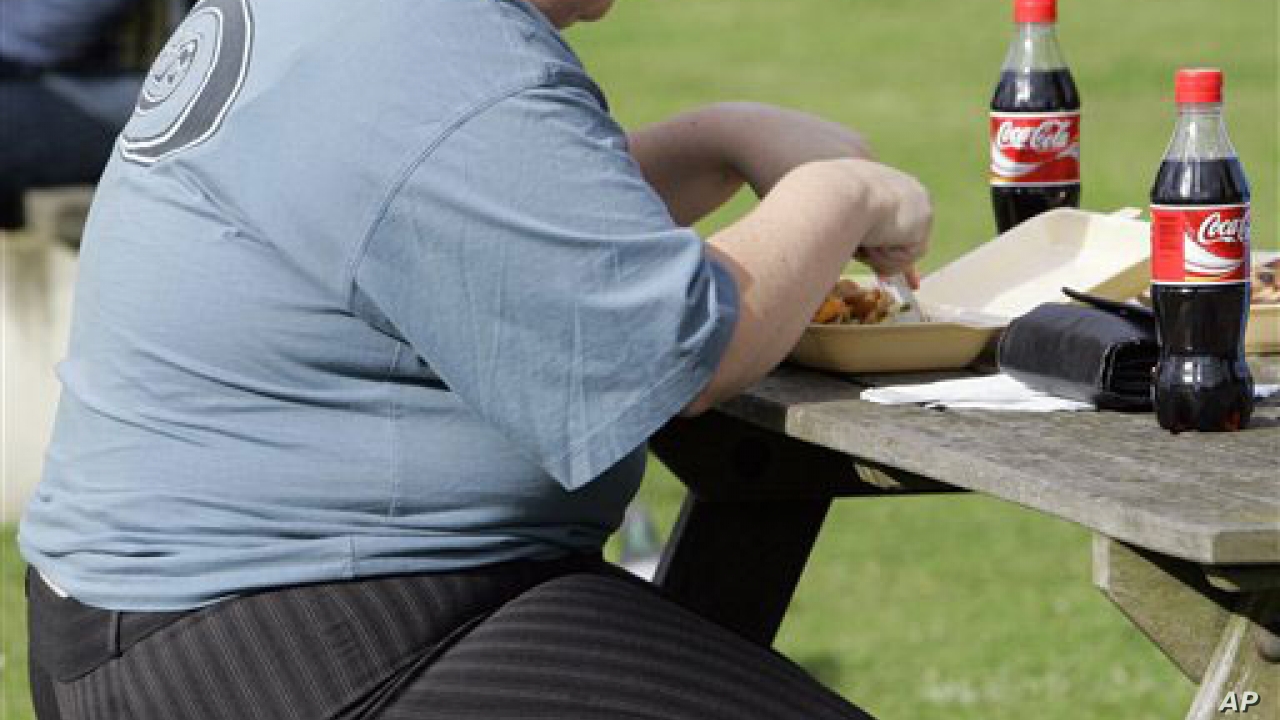 The study find that the patients to wear an obesity simulation suit; popularly known as a ‘fat suit’; may prove a useful teaching aid and help to uncover medical student prejudice against obesity; suggests a proof of concept study published in the online journal BMJ Open. Therefore  Destigmatising obesity is important for the future healthcare of obese or overweight patients; who may have a range of health issues linked to their weight; and whose numbers have been rising steadily; say the researchers.

Stigma around obesity not only makes it harder for people who are obese to seek help for health issues; but also means health professionals may blame them for putting on too much weight and treat them less respectfully than other patients. The researchers wanted; to find out if an ‘obesity simulation suit’ worn by a patient might provide a realistic way of teaching tomorrow’s doctors about obesity and help to uncover their associated prejudices.

They set up a role play in groups of 10 of a routine encounter between a ‘family doctor’ and a ‘patient with diabetes’ wearing an obesity simulation suit designed to simulate the appearance of grade 2 obesity (30-39 kg/m2). In all, 207 second year medical students from one medical school in Germany; 13 patients involved in the university’s communication course; and 22 teachers took part in the study. Participants were asked to fill in one of three different questionnaires variously assessing how realistic the role play had been, whether the ‘suit’ was an effective teaching aid; and how difficult it was to wear.

Attitudes to obesity were assessed, using the weight control/blame section of the validated Anti-Fat Attitudes Test (AFAT). AFAT scores responses on a five point scale; where 1 equals strong disagreement and 5 equals strong agreement to statements such as: ‘if fat people really wanted to lose weight; they could’; ‘fat people have no will power’; and ‘most fat people are lazy.’ The students were also asked about the degree to which they felt they could engage in empathic conversation with the patient.

The responses showed that all participants felt the suit was realistic; with nearly two thirds of students (65%) and more than four out of 10 teachers (43.5%) saying that it made the role play more convincing; with some students reporting that it prompted obesity stereotyping. Teachers rated the suit’s value as a teaching aid quite highly; with around three out of four (74%) respondents saying they felt it facilitated empathy in the role play. The students also tended to agree that it helped them empathise with the patient.