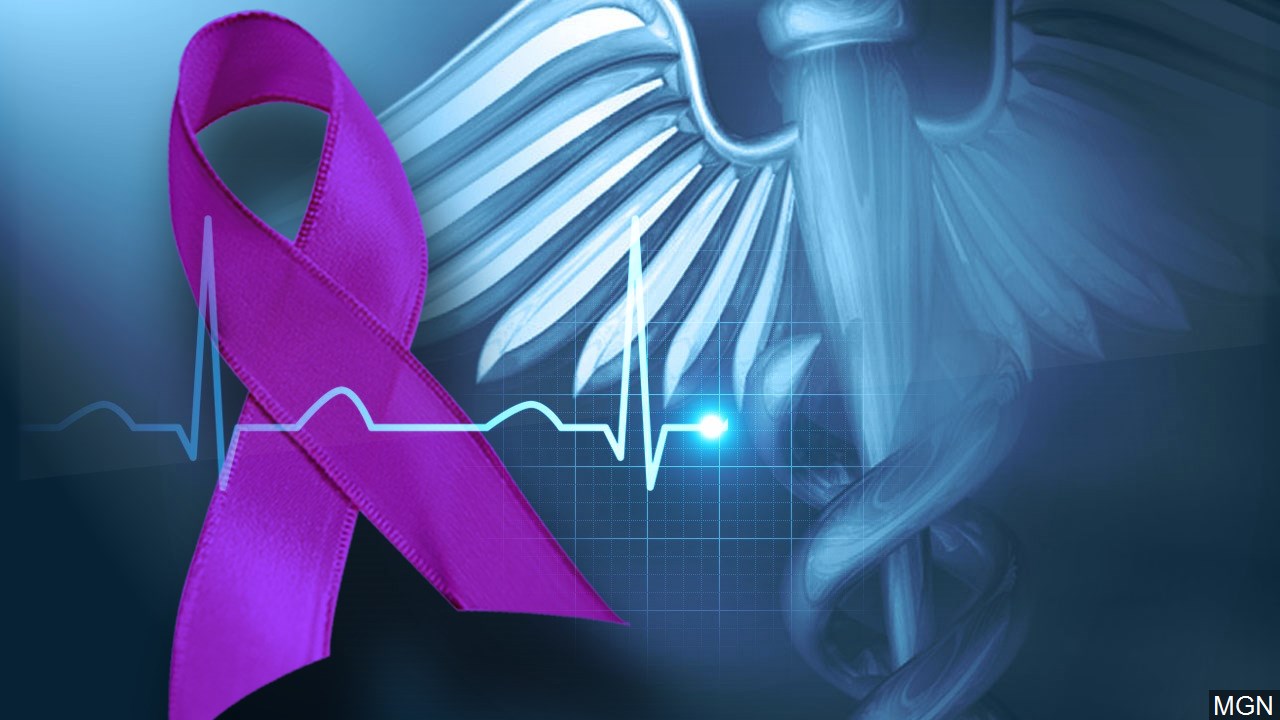 Exposure to microbiota, or microorganisms such as bacteria, in the early stages of life plays a crucial role in establishing optimal conditions in the intestine that inhibit the development of colon cancer in adulthood; according to a study led by Georgia State University. The research team explore how being expose to microbiota in utero and in the weeks after birth contribute to the development of colitis-associated cancer in mice later in life.

Until now; the effects of prenatal and early postnatal microbial exposure on adult health and disease outcomes have received relatively limited research focus. The findings are publish in the journal Cancer Immunology Research. “Our conclusions are that early-life microbiota are instrumental in regulating proper immune responses that are effective at limiting the development of colon cancer in mice;” said Dr. Tim Denning, lead author of the study and professor in the Institute for Biomedical Sciences at Georgia State.

Our findings show that a key timing of exposure to the microbiota and microbiota metabolites may actually be very early in life. We think this makes sense because during development; whether it’s in utero or early postnatal; there are so many changes going on that the contribution of the microbiota can be very impactful. That is the novelty of this finding.”

Studies have shown that gut microbiota are instrumental in fostering normal body function and a stable immune system in the host; but the research has been conducted in adult mice and humans because of the difficulty in studying microbiota in utero or in newborns. Humans and mice are initially exposed to microbiota when they are born; either by coming through the birth canal or being delivered through Caesarean section.

The mother has microbiota which produce compounds called metabolites that can affect fetal development. In this study; the researchers investigated whether microbiota in this early period could influence disease in adulthood. The study compared two groups of mice. The first group was mice born to germ-free mothers and raised ; under germ free conditions (meaning no exposure to bacteria from their mother or in the environment outside the womb) until weaning.
Then, they are transfer  to normal conditions and expos to normal microbiota. The second group is mice born to normal mothers and then bred under regular conditions with microbiota. At six weeks old; all of the mice had colon cancer induced.