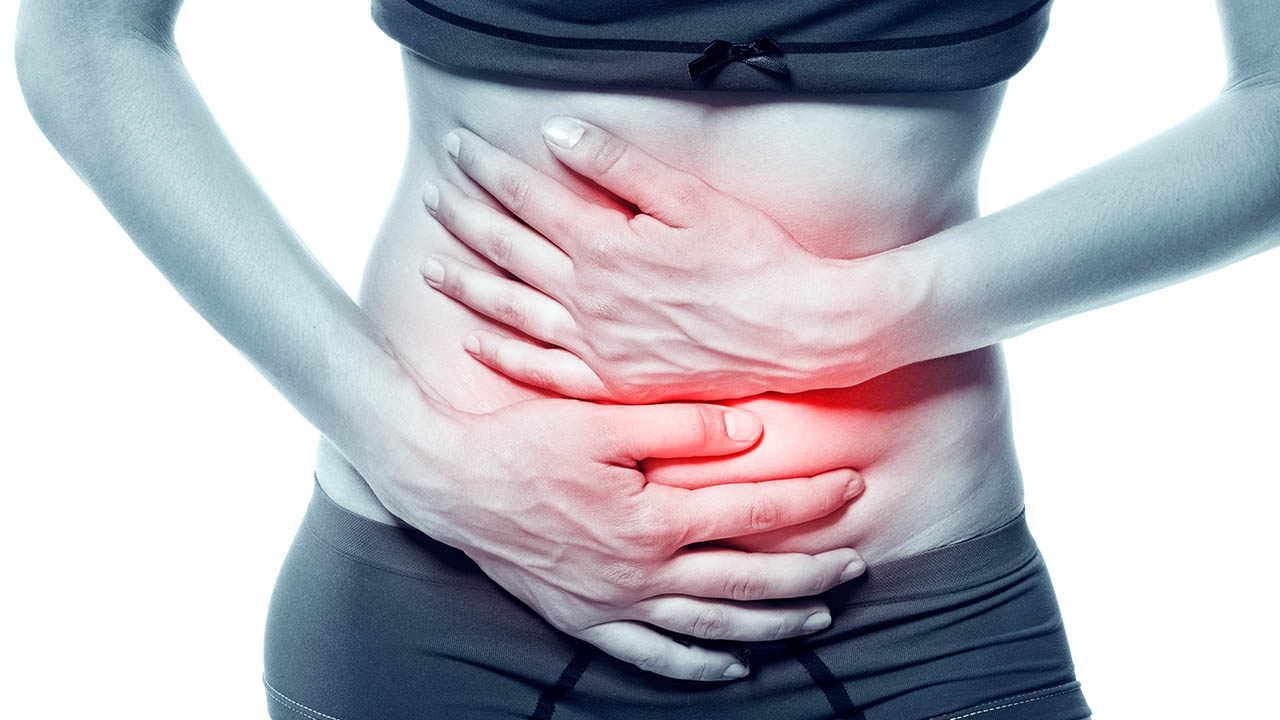 A new study revealed an increased risk of cancer and early death in individuals who developed inflammatory bowel disease-including ulcerative colitis (UC) and Crohn’s disease (CD) during childhood. For the Alimentary Pharmacology & Therapeutics study, researchers in Denmark and Finland followed 6,689 patients diagnosed with UC or CD before 18 years of age.

The small or large intestine

Over a median follow-up of 9.6 years (when patients had a median age of 22.3 years), 72 patients developed cancer and 65 died. Most cancers were in the small or large intestine, but there were also cases of lymphomas and skin melanomas. Patients diagnosed with UC during childhood had a 2.5-times higher risk of developing cancer and a 3.7-times higher risk of dying during follow-up compared with the general population.

For CD, the risk was 2.6-times higher for cancer and 2.2-times higher for death compared with the general population. The main causes of death were cancer, suicide, and infections. The findings stress the importance of cancer surveillance for young patients with UC or CD. Also, the increased risk of suicide found in the study points to the need to assess patients’ mental health.

The term inflammatory bowel disease (IBD) describes a group of disorders in which the intestines become inflamed. It has often been thought of as an autoimmune disease, but research suggests that the chronic inflammation may not be due to the immune system attacking the body itself. Instead, it is a result of the immune system attacking a harmless virus, bacteria, or food in the gut; causing inflammation that leads to bowel injury.

In spite of Crohn’s and UC being very different diseases; both may present with any of the following symptoms: abdominal pain, diarrhea, rectal bleeding, severe internal cramps/muscle spasms in the region of the pelvis and weight loss. Anemia is the most prevalent extraintestinal complication of inflammatory bowel disease.
Associated complaints or diseases include arthritis, pyoderma gangrenosum, primary sclerosing cholangitis, and non-thyroidal illness syndrome (NTIS). Associations with deep vein thrombosis (DVT) and bronchiolitis obliterans organizing pneumonia (BOOP) have also been reported. Diagnosis is generally by assessment of inflammatory markers in stool followed by colonoscopy with biopsy of pathological lesions