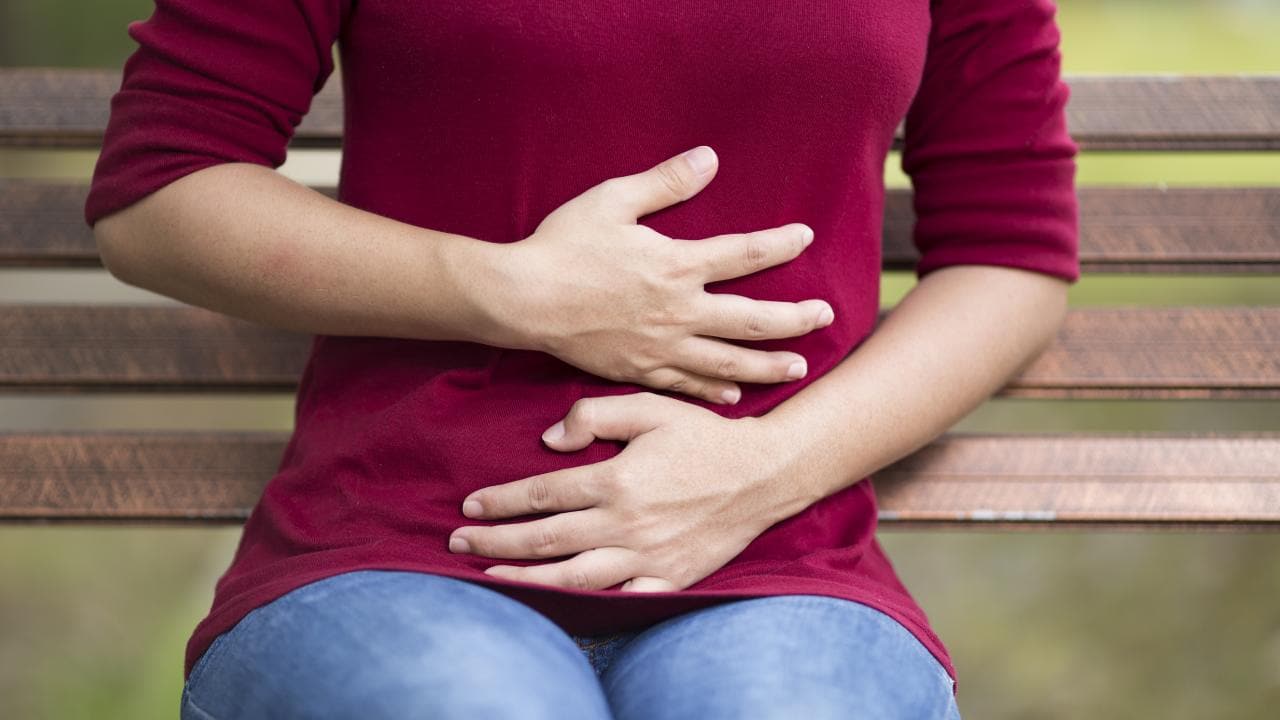 The researches find that the Costs of inflammatory bowel disease-related care have increased over the last 5 years, driven by the cost of therapeutics, like biologics and steroids; and health care services associated with relapse in disease, but according to study results. Patients with inflammatory bowel disease with extended opioid use experience more emergency encounters and utilize more health care, resulting in higher costs; according to data published in Inflammatory Bowel Diseases.

“The role of the Cost of IBD Task Force was to provide different stakeholder perspectives in advising; informing and guiding cost of IBD studies and the overall initiative as it relates to population-level impact;” they wrote in Inflammatory Bowel Diseases. Researchers analyzed data from the Optum Research Database, composed of commercially insured and Medicare Advantage-insured patients in the United States from 2007 to 2016.

They included individuals who had continuous enrollment with medical and pharmacy benefit coverage for at least 12 months before and 12 months after the index date of diagnosis and compared the annual direct and index costs of 52,782 patients with IBD with non-IBD control individuals.

Heller and colleagues found that per-annual direct costs for patients with IBD were more than three times higher than in the control group ($22,987 vs. $6,956 per-member per-year paid claims) ;and their out-of-pocket costs were also twice as high ($2,212 vs. $979 per-year reported costs). Additionally; patients with IBD had higher costs associated with time spent on health care compared with controls.

Costs for patients with IBD

Investigators identified several factors as significant drivers for health care costs among patients with IBD; which included the costs of biologics, steroids and opioids, emergency department use; and health care services associated with relapsing disease; anemia and mental health comorbidities. Members of the task force urged the different stakeholders in patient care to work together to address these rising costs.

“The importance of identifying specific cost drivers within the IBD population cannot be overstated;” they wrote. “As payers increasingly emphasize risk-sharing contracts; provider organizations need to understand what modifiable cost drivers exist within populations of patients with chronic and relapsing diseases such as IBD. If such factors can be identified; using administrative data or information derived from an electronic medical record; interventions can be developed to target patients who are at risk for disease deterioration or health system resource use and mitigate costs while delivering better care.”