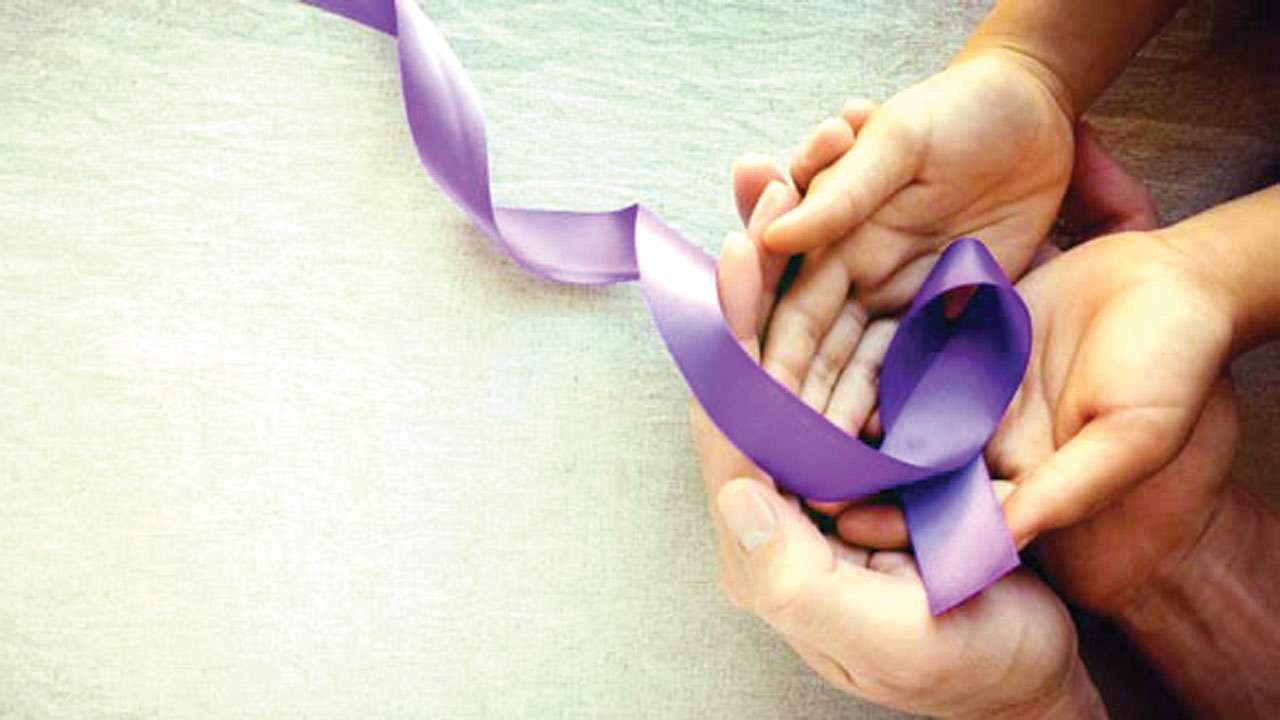 A new study analysing both the entire set of genes and all the proteins produced by colon cancer tissues has revealed a more comprehensive view of the tumour. The study; led by researchers at Baylor College of Medicine and published in the journal Cell, supports the comprehensive characterisation of tumour tissues as a means to guide further research leading to early diagnostic strategies and new treatments.

The research team; as part of the National Cancer Institute Clinical Proteomic Tumor Analysis Consortium; generated the genomic and proteomic data and applied bioinformatics analyses to the data. The result is the first systematic catalog of the different proteins produced by colon cancer tumours and adjacent normal tissues.

“We were able to not only confirm previously described colon cancer molecular markers but also to uncover new differences between proteins produced by tumours and normal tissue that may be worth further study;” said corresponding author of the study; Dr Bing Zhang; Department of Molecular and Human Genetics at the Baylor College of Medicine and Lester and Sue Smith Breast Centre at Baylor.

Furthermore; the researchers learned that genomic and proteomic data complement each other in ways that provide researchers with a better understanding of what goes on inside colon cancer cells. “One example is SOX9;” Dr Zhang continued. “Our genomic data set indicated that SOX9 ; is a tumour suppressor gene because it is frequently mutated in colon cancer in ways that suggested that the function of the protein coded by the gene would be destroyed and that the protein would not be produced or produced in lesser amount.

But when we looked at the proteomic data at the actual protein in cancer tissue we observed quite the opposite; SOX9 protein was very abundant in these tumours; more than normal. The proteomic data thus challenge the indication that SOX9 was a tumour suppressor.” Further bioinformatics analyses suggest possible explanations for this to the research team and other apparent contradictions between the genomic and the proteomic data; as well as other findings.

“Analysis of the genes tells us what might possibly go wrong. But we don’t know exactly what actually has gone wrong until we analyse the proteins;” said corresponding author Dr Tao Liu; senior scientist in the Integrative Omics Group at Pacific Northwest National Laboratory (PNNL).
The research team also discovered other new interesting insights that can guide research to improve colon cancer treatments. For instance; the FDA has approved the use of a biological marker called DNA mismatch ; repair-deficiency for identifying patients who are candidates for a type of therapy call checkpoint inhibitor-base immunotherapy.
However, only a subset of colon cancer patients with this biomarker responds to the therapy. Through bioinformatics analyses; Zhang and his colleagues identified new clues regarding why immunotherapy does not work for all mismatch repair-deficient colon cancers that may lead to new therapeutic approaches.