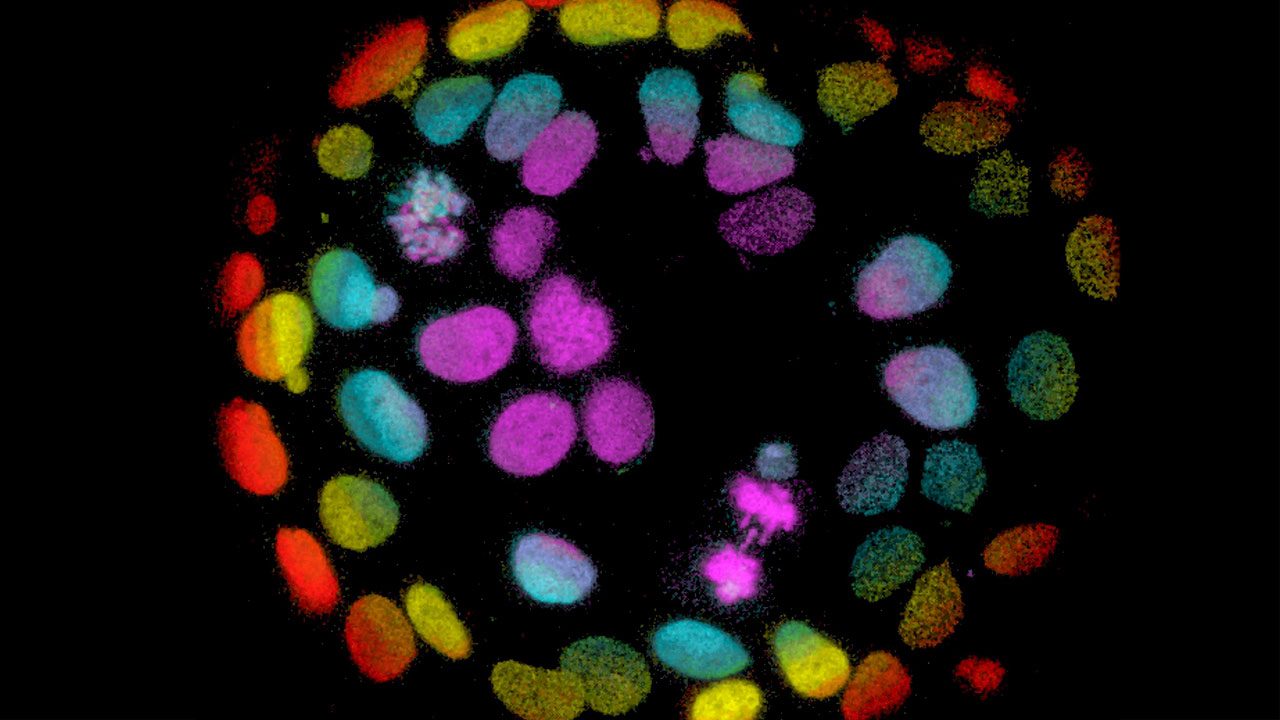 The study find that  cancer-promoting signaling pathway in colorectal cancer cells. This  lead to the accumulation of tumor cells with stem cell characteristics that are resistant to many therapies and is lead to relapses. The researchers thus provide a possible explanation for why these drugs are not effective in colorectal cancer. Colorectal cancer; also call colon cancer or large bowel cancer; includes cancerous growths in the colon, rectum and appendix.

With 655,000 deaths worldwide per year; it is the third most common form of cancer and the second leading cause of cancer-related death in the Western world. Many colorectal cancers are thought to arise from adenomatous polyps in the colon. These mushroom-shape growths are usually benign, but some may develop into cancer over time. The majority of the time; the diagnosis of localize colon cancer is through colonoscopy. Therapy is usually through surgery; which in many cases is followed by chemotherapy.

Cells react to external influences via the biochemical reactions of the Wnt signaling pathway. Wnt signals coordinate the development of the early embryo; but also play a role in many pathological processes and in cancer. While researchers initially assumed that an excessively activate Wnt signaling pathway is primarily associate with the development of cancer; more recent results have show that Wnt activity also affects cancer stem cells.

“Wnt signals affect the balance between cells with stem cell characteristics and differentiated cells both in the healthy intestine and in colon cancer;” explains Michael Boutros from the German Cancer Research Center (DKFZ) and the Mannheim Medical Faculty of the University of Heidelberg.

In colorectal cancer stem cells, the Wnt signaling pathway is particularly active and responsible for maintaining stem cell characteristics. Depending on the Wnt activity, the cancer cells can switch back and forth between the stem cell state and a differentiated state. This plays a decisive role in the success of treatment: Cancer stem cells are consider responsible for relapses after successful therapy.

While the “normal” cancer cells are usually switched off by the drugs, the stem cells survive and represent a reservoir for later cancer relapses. Due to the high relevance of Wnt activity for the course of the disease, the teams of Michael Boutros and Matthias Ebert from the Mannheim University Medical Centre were now investigating whether certain drugs used for the targeted treatment of colon cancer affect Wnt signals.

Many tumors are stimulate by mutations in the growth-promoting Ras signaling pathway. These overactive Ras signals are attenuate by drugs call MEK inhibitors. However, these drugs have no effect in colorectal cancer, and the studies of the Heidelberg and Mannheim researchers now provide a possible explanation for this: The scientists showed that MEK inhibitors stimulate Wnt activity in both mice and organoids cultured from tumor cells of colorectal cancer patients.