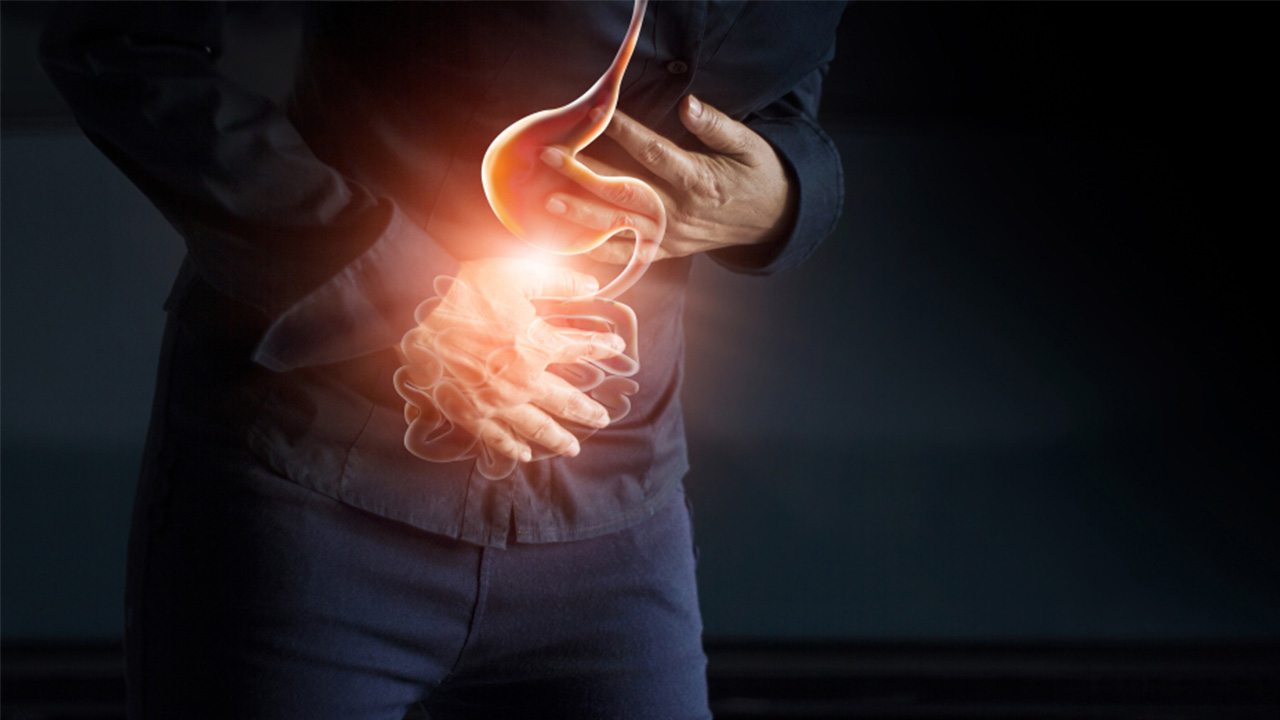 In settings where susceptibility data are hard to come by, 14 days of bismuth quadruple therapy is likely best for Helicobacter pylori eradication, researchers report. “With three guideline recommendations on H. pylori treatment coming out at around the same time, there may have been some confusion on which to follow,” Dr. Carlo A. Fallone from McGill University Health Center, in Montreal, Canada, told Reuters Health by email. “We reconciled these 3 documents, thus simplifying choices for the clinician.”

Each guideline strongly recommends the use of antibiotic susceptibility data whenever available or obtainable to ensure appropriate antibiotic use and prevent widespread resistance; and the authors endorse that recommendation while recognizing that these data are not available in many parts of the world.

The optimal duration of therapy remains uncertain; but 14 days appears to be reasonable, especially for first-line therapy, the authors say. Every effort should be made to succeed on the first treatment attempt, not only to reduce costs, they add, but also to reduce patient anxiety; negative impacts on other gut microbiota and antibiotic resistance.

Although existing evidence is limited, probiotics might contribute to H. pylori eradication and gut microbiome preservation. Potent acid suppression with potassium-competitive acid blockers might be beneficial in some populations. “When therapy is unsuccessful, it is likely due to resistance to clarithromycin; levofloxacin, and/or metronidazole; these drugs, if previously used, should be avoided in subsequent eradication attempts,” Dr. Fallone said.

“Second-line therapies should be bismuth quadruple therapy or levofloxacin triple therapy, depending on suspected resistance; reserving rifabutin-based triple and high-dose dual amoxicillin-proton pump inhibitor therapy for subsequent treatment attempts.” “I’d like to stress that we definitely require local availability of susceptibility testing for individuals and especially the establishment of regional and national monitoring programs to determine regional resistance rates and thus develop evidence-based locally relevant eradication strategies;” he added.
“I also believe that further studies into the development of more easily accessible methods of resistance testing, such as biomarker analysis of stool samples; are require. The latter would simplify treatment choice drastically and permit responsible antibiotic choices in this era of increasing antibiotic resistance.”