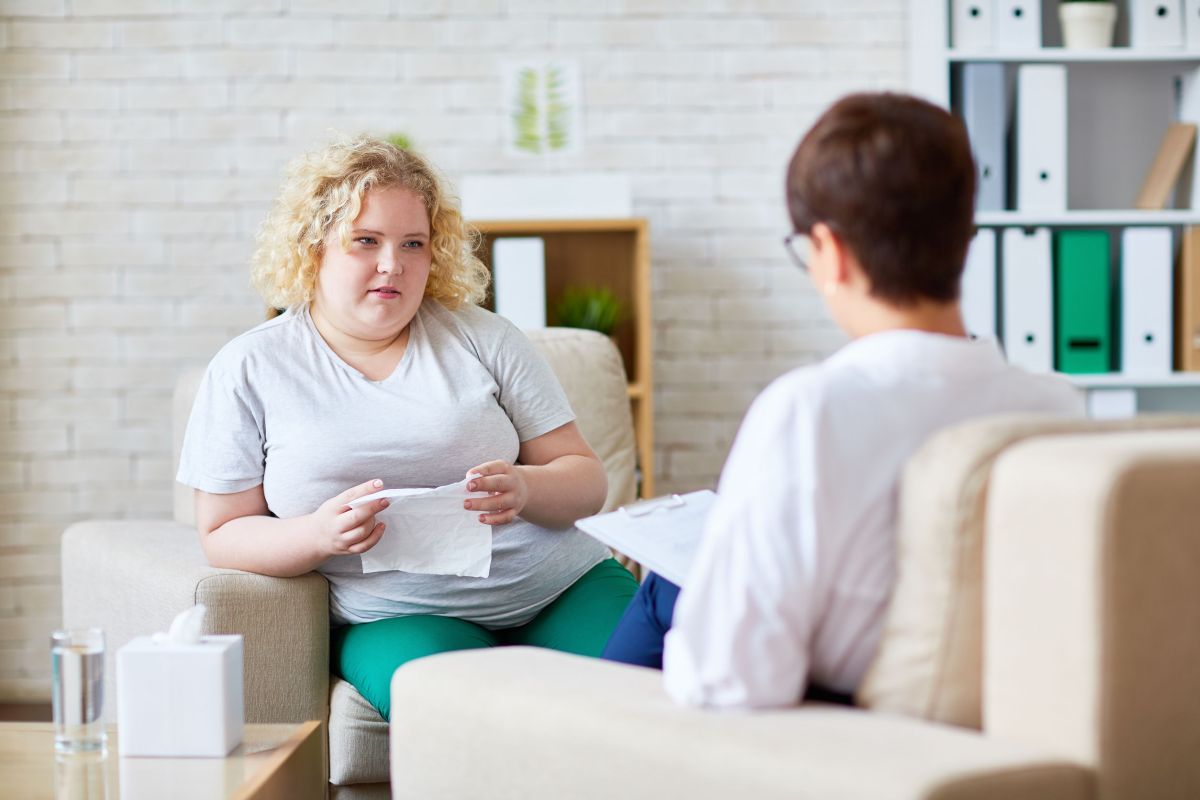 In the analysis, Dr. Laffel and colleagues from multiple institutions looked at the data from two studies, the Adolescent-Longitudinal Assessment of Bariatric Surgery (Teen-LABS) and Treatment Options of Type 2 Diabetes in Adolescents and Youth (TODAY).

This study was the first to compare glycemic control in two groups of very obese adolescents with type 2 diabetes. It includes 30 teenagers treated with medication (TODAY) and 63 teenagers who underwent bariatric surgery (Teen-LABs).

Teen-LABS examined the effectiveness and safety of weight loss surgery in teenagers. The key finding was that those who underwent the procedure showed significant improvements in cardiovascular disease risk factors.

The key finding from TODAY was that metformin in combination with rosiglitazone resulted in more effective blood glucose control than metformin alone, or metformin plus intensive lifestyle intervention.

In this analysis, researchers compared clinical outcomes at the two-year mark and found that bariatric surgery was much more likely to improve blood glucose control than medication. In those who underwent bariatric surgery, two years on A1c dropped from 6.8 to 5.5, whereas in those who received medication, A1c increased from 6.4 to 7.8.

"In Teen-LABS, about 70% of participants achieved a normal A1c (below 5.7) at the two-year point, compared to only 10% of those in the TODAY study," said Dr. Laffel.

Also, those who underwent weight loss surgery weighed, on average, 29% less than before surgery , those who were treated with diabetes medication weighed 3.7% more.

Also, the analysis showed significant improvements in blood pressure , cholesterol levels and kidney function in adolescents treated surgically, but not in those treated with medication. But just because metabolic outcomes were not that mean that bariatric surgery is not an option for everyone.

What the study had uncovered was that there is a need to find better ways to treat type 2 diabetes in this population. That might mean developing more family-based approaches to weight management or starting lifestyle programs at a younger age.

" Gastric bypass is something you want to enter thoughtfully." Patients and their family need to be aware that "complications and reoperation could occur, as well as the fact that they will need to review and transform their approach to eating," says Dr. Laffel "Our study suggests that if medical and lifestyle approaches fail, bariatric surgery should be considered."