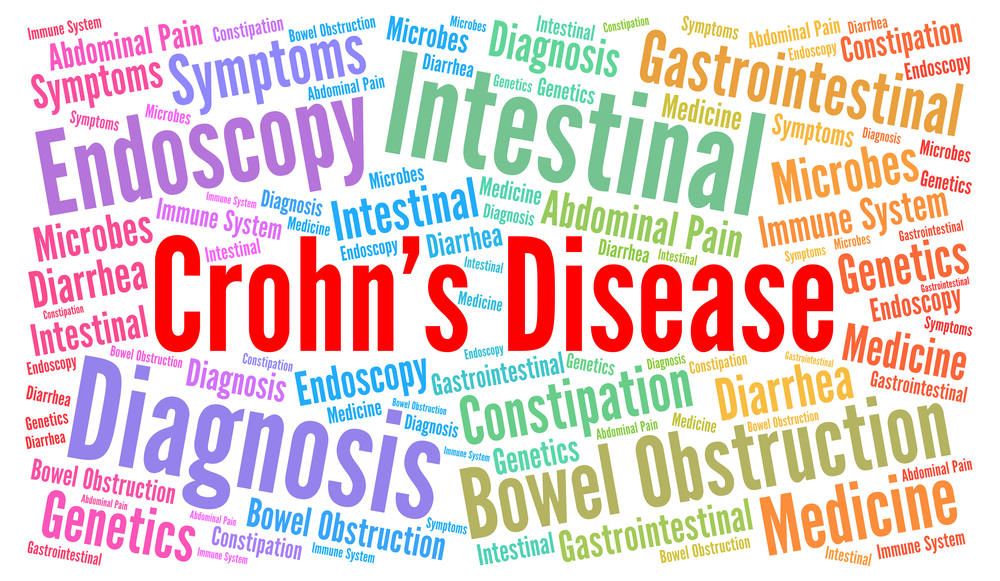 International research collaboration study showed that people who carry the mutation in the  LRRK2  gene are at high risk of developing the disease . Surprisingly, this mutation has already been identified in the past as a factor increasing the risk of developing Parkinson's disease. The study was published in the journal Science Translational Medicine

Crohn's is an inflammatory bowel disease ( IBD ) that erupts between 3 to 14 people out of every 100,000 in any given year. The disease is particularly prevalent in two main age groups: 15-30 years and 60-80 years. The reasons for the development of the disease remain unclear , but may involve a combination of environmental, genetic, and immune factors.

The current study, which involved some 50 researchers from around the world, sought to examine whether there are mutations of specific genes that are more common among Crohn's patients than among those who do not have the disease. The initial examination related to 5,700 people of Ashkenazi Jewish origin, including both Crohn's patients and those without the disease.

Prof. Atzmon explains that the genetic affinity among Ashkenazi Jews makes them a kind of " family " in genetic terms, thus facilitating the identification of a clear association between gene mutations and the expression of the disease. Moreover, Crohn's disease is particularly prevalent among Ashkenazi Jews, and they are the ideal group to study the impact of genetic changes.

After the findings were obtained, the researchers examined the genetic association among a much larger group of some 25,000 subjects from around the world. The findings showed that a specific mutation in the LRRK2 gene creates a statistically significant distinction between those with and without Crohn's disease.

The mutation is almost twice as prevalent as patients without Crohn's. Prof. Atzmon suggests that since the mutation will lead to functional changes in the coded protein, the probability that a carrier of the mutation will develop the disease is particularly high. Surprisingly, this mutation in the  LRRK2  gene is already known due to its association with Parkinson's disease.

In other words, the presence of the mutation in  LRRK2  also increases the probability of developing Parkinson's. According to Prof. Atzmon, this is a surprising discovery since the scientists have not identified any similar or associated mechanisms involved in Crohn's , a bowel disease, and Parkinson's, a degenerative brain disease.

The significance of the new finding is that it will be possible to use a relatively simple genetic test at a very young age to determine if someone is a carrier of this genetic mutation. If they are, medical monitoring will enable intervention in the early stages of the development of the disease. Even more importantly, carriers will be able to adjust their lifestyle in order to drastically reduce the chance of an outbreak of Crohn's.

"In the longer time," Prof. Atzmon concludes, "the development of a drug that can answer both to the risk of Crohn's and the risk of Parkinson's could be a real breakthrough that will be beneficial for large numbers of people."