Antibiotic Use Was Not Associated With Cancer Of The Distal Colon 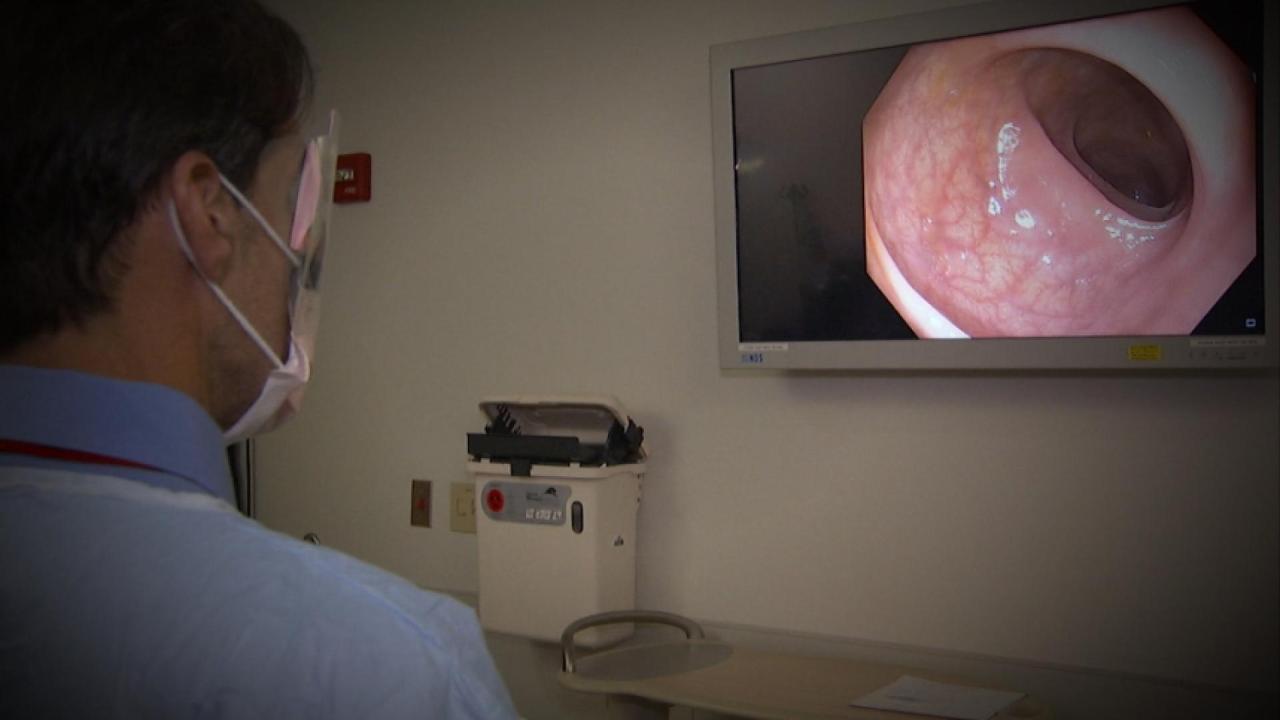 The study was found that antibiotic use (pills/capsules) is linked to a heightened risk of bowel cancer, but a lower risk of rectal cancer, and depends, to some extent, on the type and class of drug prescribed, suggests research published online in the journal Gut. The findings suggest a pattern of risk that may be link to differences in gut microbiome (bacteria); activity along the length of the bowel and reiterate the importance of judicious prescribing, say the researchers. In 2010, patients around the world took an estimated 70 billion doses of antibiotics equivalent to 10 doses each.

Antibiotics have a strong and long lasting impact on the gut microbiome; altering the balance of helpful and harmful bacteria. The researchers wanted to find out if this might affect bowel and rectal cancer risk; and how. They drew on data submitted to the nationally representative Clinical Practice Research Datalink (CPRD) between 1989 and 2012. This contains the anonymised medical records of around 11.3 million people from 674 general practices around 7% of the UK population.

The researchers collected prescribing information for 28,930 patients diagnosed with bowel (19,726 ) and rectal (9254); cancers during an average monitoring period of 8 years; and for 137,077 patients, matched for age and sex; who didn’t develop these cancers. Antibiotics had been prescribe to 70% (20,278) of patients with bowel and rectal cancers and to 68.5% (93,862); of those without. Nearly six out of 10 study participants had been prescribe more than one class of antibiotic.

The term “antibiotic” is coined by Selman Waksman in 1942 to describe any substance produce by a microorganism that is antagonistic to the growth of other microorganisms in high dilution. This original definition exclude naturally occurring substances that kill bacteria but are not produce by microorganisms; (such as gastric juice and hydrogen peroxide) and also excluded synthetic antibacterial compounds such as the sulfonamides. Many antibiotics are relatively small molecules with a molecular weight less than 2000 Da.

With advances in medicinal chemistry, most antibiotics are now semisynthetic modified chemically from original compounds found in nature, as is the case with beta-lactams; (which include the penicillins, produced by fungi in the genus Penicillium, the cephalosporins, and the carbapenems). Some antibiotics are still produce and isolated from living organisms; such as the aminoglycosides, and others have been created through purely synthetic means: the sulfonamides, the quinolones, and the oxazolidinones.

Those with bowel cancer are more likely to have been prescribe antibiotics: 71.5% vs 69%. Exposure levels are comparable among those who develop rectal cancer (67%). The association between bowel cancer and antibiotic use is evident among patients who had take these drugs more than 10 years before their cancer is diagnose.