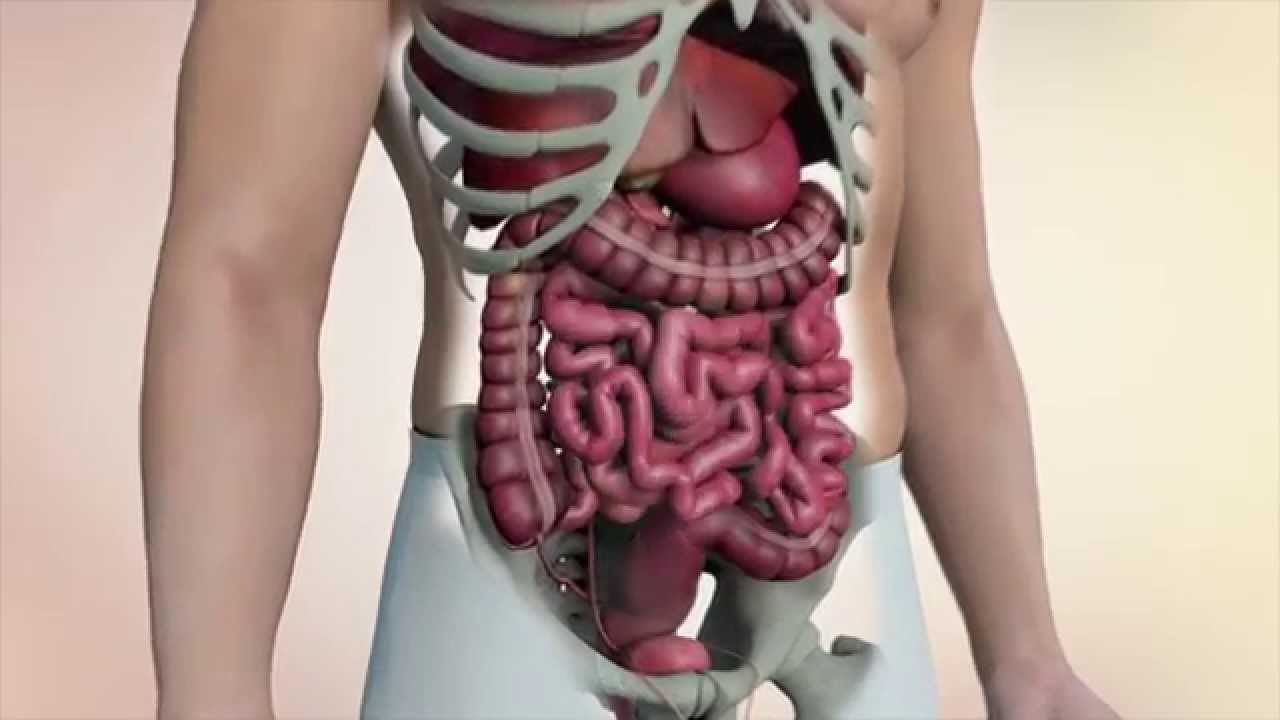 A new study finds that trends in colonoscopy rates did not fully align with the increase in colorectal cancer (CRC) in younger adults, adding to evidence that the rise in early onset CRC is not solely a result of more detection. The study is publish early online in the Journal of Medical Screening. CRC incidence rates are declining rapidly in adults older than 55 years in the US, partly because of the widespread uptake of colonoscopy, which can remove precancerous growths; lowering incidence rates. In contrast, CRC incidence in younger adults is rising.

There remains debate whether the rise in incidence in younger adults reflects an actual increase in disease; or rather increase detection as a result of more colonoscopies being perform over time. To add clarity to this debate; American Cancer Society researchers led by Stacey Fedewa, Ph.D. determined past-year colonoscopy rates among more than 50,000 respondents ages 40-54 in the National Health Interview Survey data.

If the growing incidence of young onset CRCs were a result of more detection; larger increases in early-stage diagnoses would be anticipated because screening is most likely to detect localized disease. To investigate this; researchers examined stage-specific CRC incidence trends from 2000-2015. Increases for localized stage disease occurred in ages 40-44, among whom colonoscopy was stable, but not in ages 45-49; among whom colonoscopy had increased.

However, distant stage disease increased in every age group; and was steeper (2.9% per year) than that for localized stage (1.1% per year) in ages 40-44 years. The changes in past-year colonoscopy rates did not fully align with the rise in overall and distant stage colorectal cancer incidence rates in all three age groups during the corresponding period.

There were some concordant patterns; like the rise in both colonoscopy and early stage incidence among 50-54 years, but there were also some discordant patterns, such as the lack of increase in colonoscopy among people in their early 40’s to match the increasing rates of CRC in this age group.” Stacey Fedewa, Ph.D. “Future studies should examine reasons for the rising CRC incidence rates in young adults,” the study concludes.