The Differences Between The Cortisol Level Of Police, Civilians 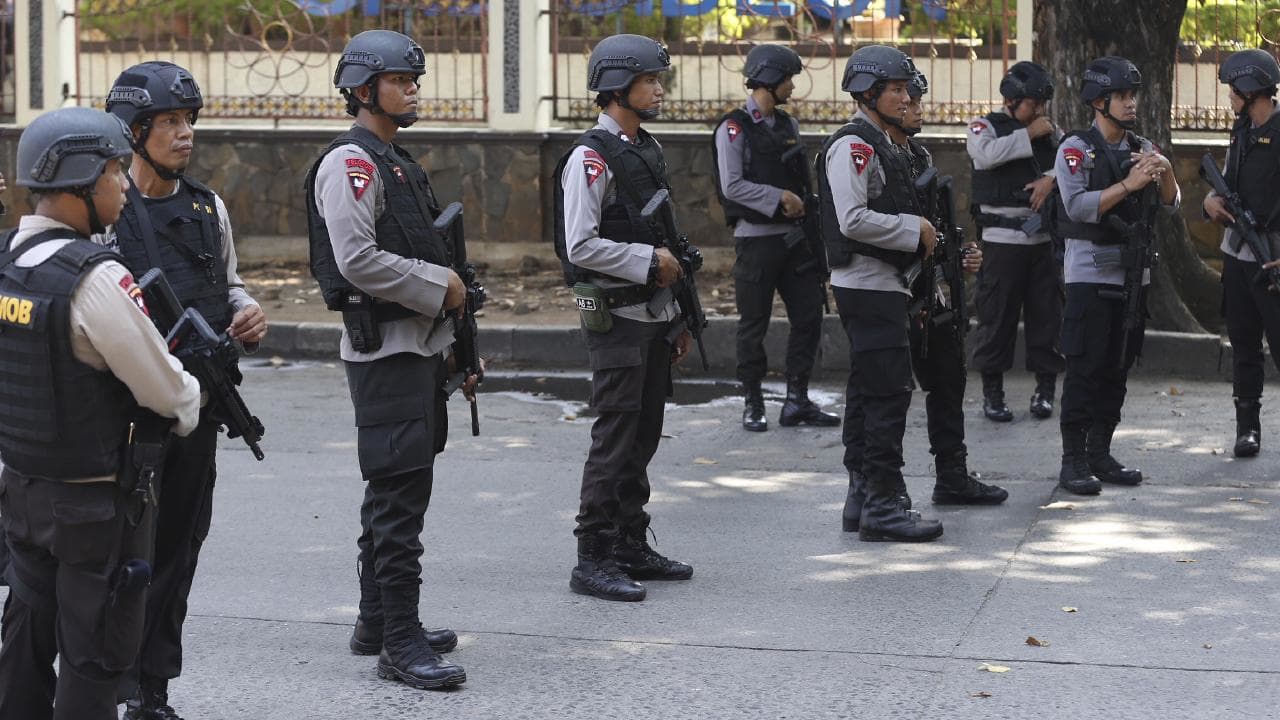 New research from U of T Mississauga reveals significant differences; between police officers and civilians in a study that analyzed saliva samples for levels of the stress hormone cortisol. “Occupational concerns are a high priority to police and the public”; says Associate Professor Judith Andersen of the Department of Psychology. “Identifying risk factors inherent in occupations that expose individuals to high stress; and potential life threat can inform interventions and training to prevent or reduce long-term health implications.”

The study, which appears in the Journal of Occupational and Environmental Medicine; compared daytime cortisol levels in saliva samples collected from tactical and frontline police officers and civilians. Researchers found that both police groups displayed higher levels of cortisol than civilian counterparts; but were also surprised to find that tactical officers had higher levels of cortisol than their frontline colleagues.

Along with biological responses like heart rate and respiration, Andersen studies cortisol, which is produced by the body’s adrenal glands and plays an important role in inflammation, blood pressure, sleep patterns and more. “If you’are going into a stressful situation, you need some adrenaline and an elevated level of stress hormones; and neuro-chemicals for physiological readiness,” Andersen says. “It’s protective—in policing, there is a level of threat and there are unexpecting things that happen. Cortisol helps the body to focus on the situation at hand.”

While protective, cortisol spikes can also produce short-term complications such as tunnel vision; or audio distortions, impacting the safety of officers and the public in high-stress situations. After a stressful event, taking too long to come down from a cortisol spike can contribute to longer-term health complications, such as sleep issues, heart disease and diabetes.

“This study investigates the association between increased levels of risk in occupational speciality and cortisol regulation,” Andersen says. The study analyzed data from saliva samples collected from the time subjects awoke to 17 hours after waking, along with self-reported surveys about occupational stress,” said Andersen.

The cortisol rate of the general population

“Typically, cortisol levels are higher on waking and increase for the first 30 minutes of the day, and then steadily decrease throughout the day until it dips to a low point in the middle of the night,” she says. Upon waking, frontline officers displayed more than double the cortisol rate of the general population, while tactical officers measured nearly triple that level. Both officer groups continued to display significantly greater levels of cortisol compared to the general population at the day’s end.

“Exactly why there would be a difference between the different officers is not entirely clear and warrants further investigation,” Andersen says. She notes that physical fitness may be part of the reason. Tactical officers have exceptional physical fitness, not unlike high performance athletes who also experience higher-than-usual levels of cortisol. Police readings may also be explained by psychological reasons, such as elevated stress response related to expectations about the day ahead, or physical reasons, such as the demands of shift work.