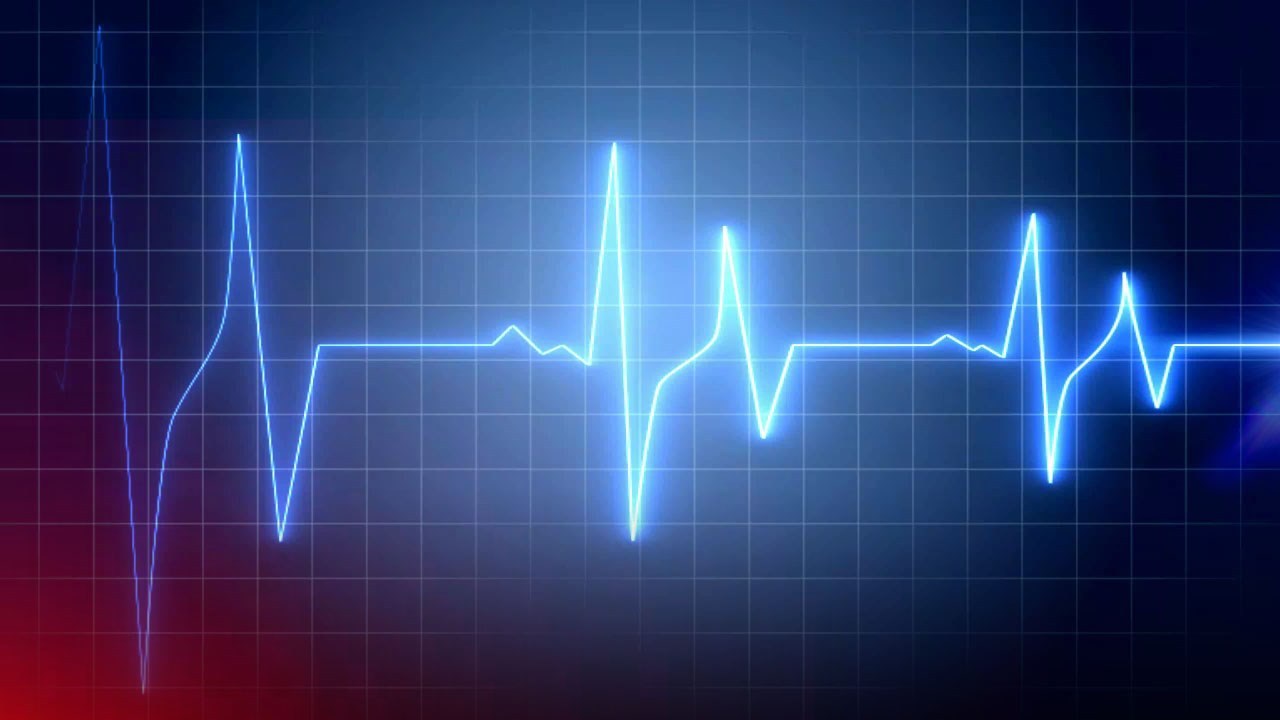 After more than 2,000 Missouri children diagnose with mental illness were shift from traditional Medicaid into three for-profit managed-care companies, the state’s hospitals notice an alarming trend: a doubling in the percentage who had thoughts of suicide or attempt suicide. Additionally, the average length of stay for these children in psychiatric hospitals drop from 10 days to seven following the Medicaid change in May 2017; so according to a study release this month by the Missouri Hospital Association.
While children with suicidal thoughts are at higher risk of suicide; the hospital association said it had no evidence that more children were taking their own lives after the move to manage care. The growing number of suicides among children and youths prompt national concern. The suicide rate in Missouri has double from 2.8 per 100,000 children in 2003 to 6.4 per 100,000 children in 2017; according to the hospital association. In that same time period, 735 Missouri children died by suicide.

Missouri hospitals and psychiatrists for years speculate that the state’s move to require Medicaid enrollees; which is to coverage through private manage care plans reduce their access to mental health services. That’s because many private health plans have tightened the criteria for patients seeking inpatient care or reduce the length of their admission. Alyson Wysong-Harder; a co-author of the study, called the data shocking.

They get these kids readmit on a regular basis, they said. “These are very vulnerable patients. Wysong-Harder said the lack of child psychiatrists in many communities means; it’s vital that children get adequate time in the hospital to deal with their mental illness. The lack of child psychiatrists is a problem for all health insurers, including Medicaid.
Although about 71% of physicians accept new Medicaid patients, only about one-third of psychiatrists do, according to a study released; so this year by the Medicaid and CHIP Payment and Access Commission. If you know a child who talk about contemplating suicide; get help by calling the National Suicide Prevention Lifeline at 1-800-273-8255, or use the online Lifeline Crisis Chat, both available 24 hours a day, seven days a week.