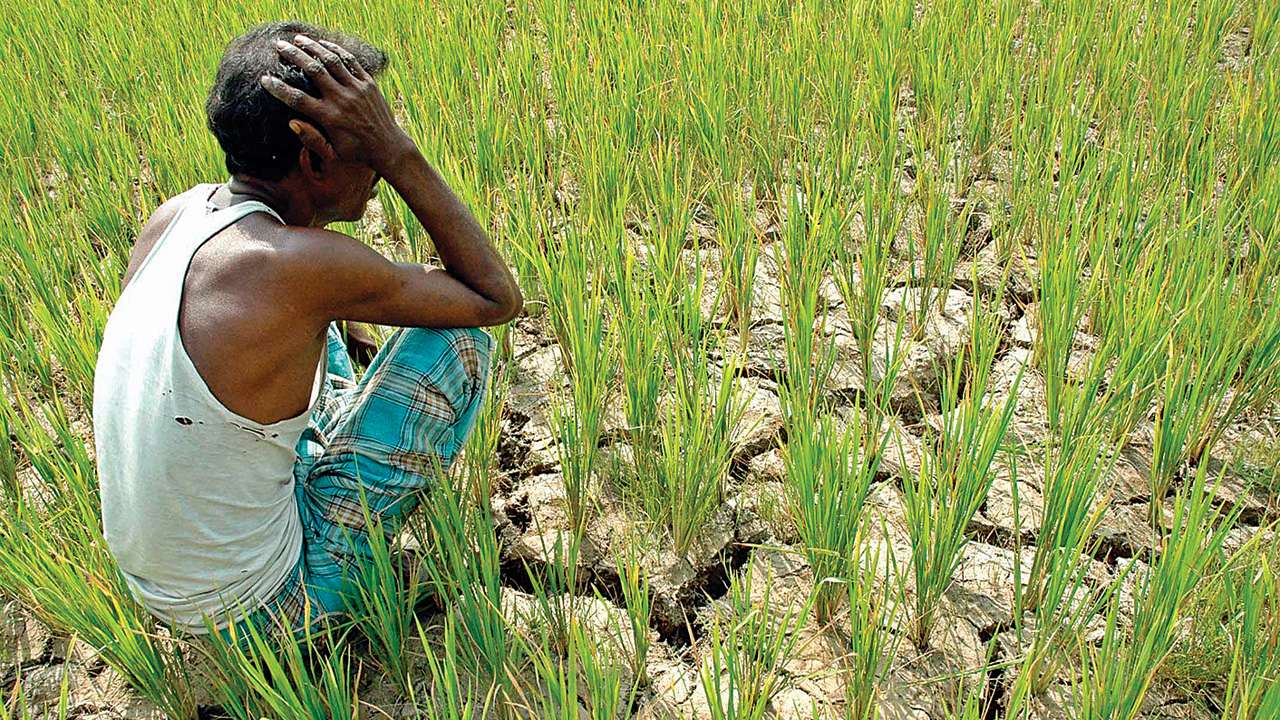 Georgia farmers are champions at tackling challenges they can see bad weather, insects and livestock disease, to name a few. Their higher than average suicide rate, however, indicates they may need some support in addressing stress and depression. A new study led by a University of Georgia researcher, in collaboration with epidemiologists from the Georgia Department of Public Health; has identify some common factors associate with farmer suicide; so that may help health providers develop strategies to reduce suicide risk.

They have heard about rural stress anecdotally; but haven’t really take a close look at what is happening with our farmers, said Anna Scheyett, dean and professor at the UGA School of Social Work and lead author of the study. The study look at 106 suicides among farmers and agricultural workers that occurr in Georgia from 2008 to 2015; so as report in the Georgia Violent Death Reporting System.

It found that relationship difficulties and endings; so health problems and financial problems were most commonly associate with farmer suicides. Farmers who died by suicide were predominantly white males over 50 years of age; hence a figure that reflects the demographics of the farming profession in Georgia.

In 21% of cases, the victim had made prior suicidal threats; also there was little evidence that any victims had sought or receive mental health services. The findings suggest that there is a need for more education about suicide prevention; so as well as greater access to mental health services in rural areas, said Scheyett. Until now, no suicide study has specifically look at Georgia farmers, nor has there a national study of suicide risk focus on farmers and agricultural workers.

A 2016 study led by the Georgia Department of Public Health find that from 2006 to 2009 Georgia workers in the occupational group Farming, Fishing, and Forestry had a suicide rate more than three times the rate for the overall population. In addition to verbal threats of suicide, researchers found that in a few cases the individual’s behavior suggest suicidal intention that went unrecognized.

In one case it was report that the victim had called a friend and left a record message,” said Scheyett. “It simply said, ‘My wallet is on the mantel and will you please take care of my cows. The study suggest that rural health care providers who treat farmers; also farm workers who are experiencing illness; so pain or disability should get additional training in self harm risk; so detection and in giving referrals for counseling.

Service providers who may be aware of relationship problems or loss clergy; so funeral home directors, lawyers also be train, the researchers added. The study, “Characteristics and contextual stressors in farmer and agricultural worker suicides in Georgia from 2008-2015,” receive advance online publication in the Journal of Rural Mental Health.