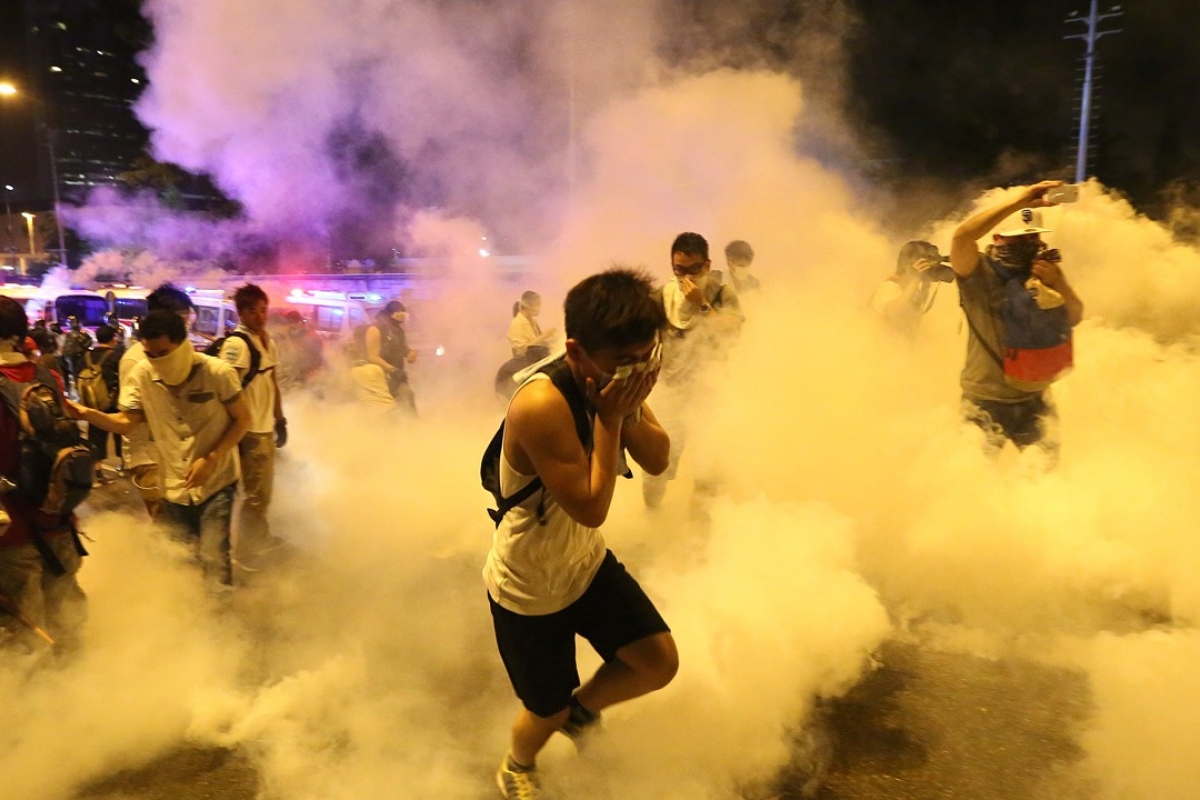 There is safety in numbers. That’s one of the key findings of a study published today in CMAJ Open that found a child’s risk of death or injury in a residential fire was greatly reduced in neighbourhoods with larger than average households. Led by researchers with the BC Injury Research and Prevention Unit (BCIRPU) at BC Children’s Hospital and the University of British Columbia (UBC), the study is the first to broadly investigate the socioeconomic factors that affect fire incidence and fire-relate injuries and death at the neighbourhood level in Canada.

“Many studies have look at how individual factors; like smoking or drinking; increase a person’s risk of being injure in a fire, or those studies overlook children altogether,” said senior author Dr. Ian Pike, director of the BCIRPU and professor with the UBC department of pediatrics. “By shedding light on the neighbourhood-level factors; this research could help municipalities and emergency responders identify areas at greater risk and adapt campaigns to target those most vulnerable.”

Researchers examine data from BC, Alberta, Manitoba and Ontario on fire incidence and injury along with neighbourhood-level data on income, education level; unemployment rate and number of people per home. They found that the single factor with the greatest impact on safety was household size; in neighbourhoods with larger households; each additional person reduce a child’s risk of getting injure by 60% and an adult’s risk by 25%. In this study, average household size range from 1.8 to 4.4 people per home.

“They don’t know why bigger households are safer; but it does make sense,” said lead author Dr. Emilie Beaulieu; a pediatrician and UBC postdoctoral fellow at BC Children’s. “Older siblings may be getting the younger siblings out; also in lone-parent families; parents may face more barriers in getting their kids out like having to travel back into the home to rescue a young child.” Despite progress in fire safety; residential fires are still responsible for many deaths and injuries in Canada every year; from 2005 to 2015; 145,252 residential fires and 9,952 casualties were report.

So these traumatic events can result in long term physical and emotional suffering. “This research shows we should be rethinking our strategies around fire safety,” said Beaulieu. “People living in neighbourhood with small families; also households are at greater risk of being injure or kill when fires occur. We should ensure families in these areas have escape plans in place and that children and youth know how to get out and get safe.”

Hence researchers use data from 2005-2015 from the National Fire Information Database; so which along with 2011 census subdivision social domain data from Statistics Canada. The National Fire Information Database is a demonstration project carry out by the Canadian Association of Fire Chiefs and a division of Statistics Canada; so in collaboration with the Fire Marshalls and Fire Commissioners through a grant from the federal government.