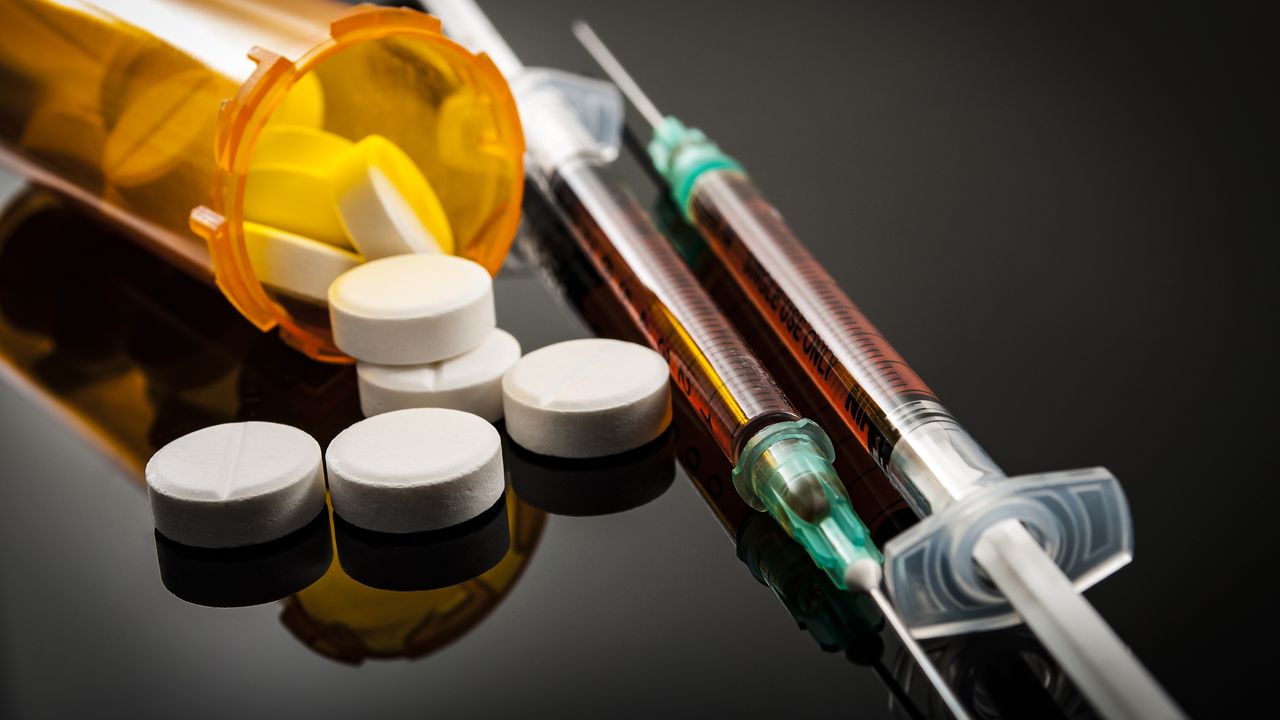 The suicide rate among young people in the U.S. has risen dramatically in the past 15 years. Over the same time period, opioid use and abuse in adults also has increase considerably. Researchers from the University of Chicago and the University of Pittsburgh report on a connection between these two epidemics in a study publish this week in JAMA Psychiatry.

The increase in opioid

Until now, there has little focus on the association between the increase in opioid use among adults; also the risk of suicidal behavior by their children, said Robert D. Gibbons, Ph.D., Blum-Riese Professor of Biostatistics and director of the Center for Health Statistics at UChicago and senior author of the paper.

They theorize such a link was plausible because parental substance abuse; so is a know risk factor for suicide attempts by their children. In addition, depression and suicide attempt by parents; which are known to be relate to suicidal behavior in their offspring are more common among adults who abuse opioids.

The researchers analyze data from more than 240,000 parents, ages 30 to 50, between 2010 and 2016. Half of the group had filled opioid prescriptions for at least 365 days. The other half had no history of using the drug during that time. The two groups were match on a number of factors relate to suicide attempts and opioid use. Rates of suicide attempts were study in over 330,000 children, ages 10 to 19, from these two groups of parents over the same six-year period.

Of the children whose parents use opioids, 678 (0.37%) attempt suicide. Of the sons and daughters of parents who did not use opioids, 212 (0.14%) made a suicide attempt. The researchers find that opioid use by a parent is associate with a doubling of the risk of suicide attempts by their children. The results were statistically significant even when adjust for child age and sex, depression or substance use disorder in child or parent, and history of a suicide attempt in a parent.

These findings demonstrate that opioid; so use by a parent or parents doubles the risk for suicidal behavior by their children; said David A. Brent, MD, psychiatrist and chair of suicide studies at the University of Pittsburgh, also an author on the paper. The epidemics of adult opiate abuse and child suicidal behavior appear to be link; also the disturbing upward trends in mortality due to opiates and due to child suicide may have common roots.

Gibbons and Brent call for improve diagnosis and treatment of parents who use opioids as well as mental health screening and referral to care for their children. “These actions could help reverse the upward trend in deaths due to the twin epidemics of suicide and opioid overdose,” Gibbons said.