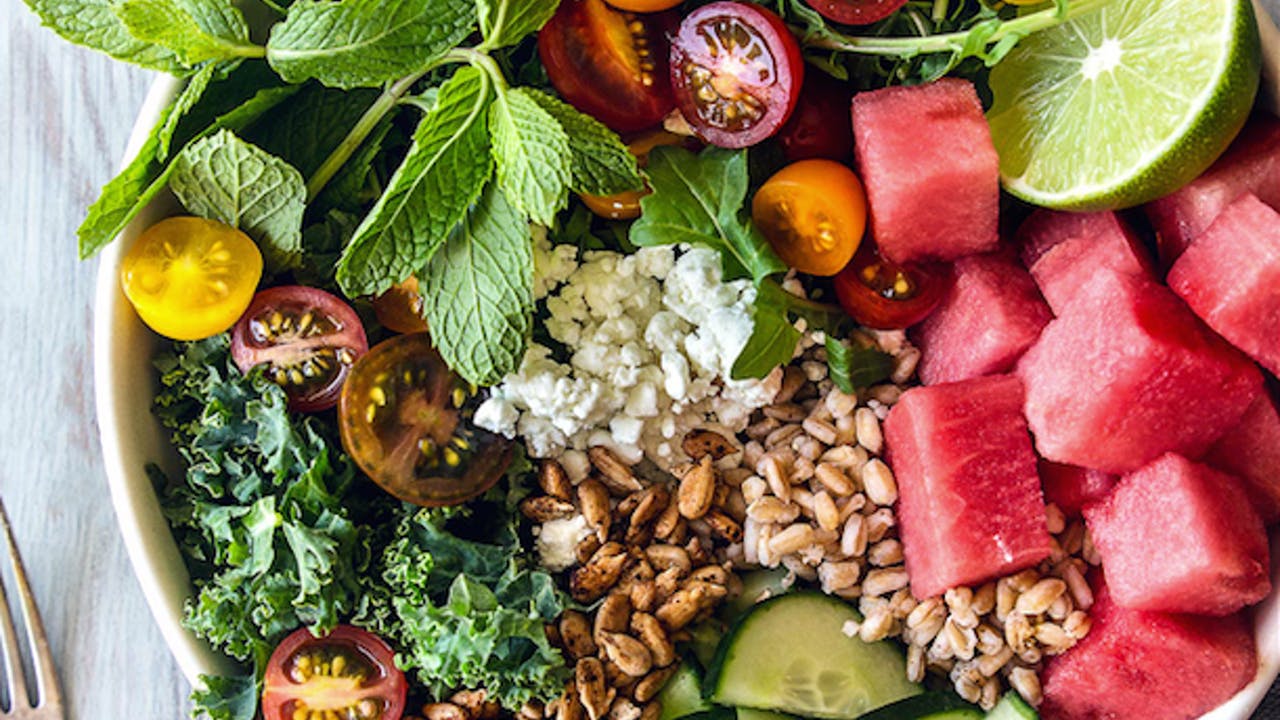 The search for “scientific truth” is never direct. Rather, hills, curves and even the occasional U turn describe the journey. They experience this firsthand as an author of a report publish recently; so in the Journal of The American Medical Association studying the diets of nearly 30,000 individuals. They find evidence of higher rates of heart disease among adults who ate more eggs.
The resulting avalanche of stories in the press oversimplified the results and conclude in some cases with bold headlines as click bait that eating omelets too often be to blame for heart disease. The vast commentary on our recent publication; has highlighted the robust and contradictory literature describing eggs as an important part of a healthy diet; so the health benefits of eggs, and even six reasons why eggs are the healthiest food on the planet.

Just this week, another significant report based on over 400,000 adults report a lower risk of heart disease; so among adults who consumed eggs. These seemingly contradictory findings beg the question of whether people change; so their behaviors after every new health finding. Not quite yet. These findings and lay reports are subject to nuances miss by summaries of scientific reports.

The health equivalent of the adage in crime reporting that “if it bleeds it leads” is that unexpected or controversial findings receive more attention than findings in support of the status quo. An example of this is the debate surrounding the obesity paradox the observation that adults who are obese have a lower risk of dying than adults who are normal weight. Given the high burden of obesity in our society, the public wants to believe it.

What the fine print in my papers and others’ shows, is that the paradox does not extend to the severely obese and that it doesn’t take into account the implications for quality of life present in living with obesity. Instead, what many hear based on the headlines is that it is OK to be obese. Organizations such as the National Association to Advance Fat Acceptance embrace these findings and promote part of the message to the detriment of public health.

As a researcher and author of works describing how our behaviors influence our health; they agree that despite our best efforts as scientists, studies have flaws. When I teach research methods to medical and graduate students; so they share a cartoon that depicts a spinning wheel of health behaviors next to a spinning wheel of health outcomes. It has the caption, “Today’s Random Medical News.” This rings true for both lay and professional consumers of health information.
I teach clinicians and scientists that describing relationships between health exposures; also outcomes is just the first step in identifying the causes of health and disease. While scientists have pre determine hypotheses or educate guesses about what we will see, we also know there are limitations to our studies.
Those limitations are particularly evident when it comes to relying on people to report their behaviors accurately. Grateful that the public’s appetite for health information remains strong; so they am in equal parts concern because the answers are rarely as simple as do this and not that. The nuances are obscured. Leaping to adopt behavior changes from observational studies is rarely justified.
Rather, as scientists, they may be to blame for allowing the spread of oversimplify information and not taking proactive steps to combat the problem. As they peel my boiled egg and consider how to restore the confidence of the public and promote public health. Actively encouraging scientists to engage in public forums to demystify science and make research easier to understand will also possibly help many see that our findings should be taken with a grain of salt.