Suicide Are The Second Leading Cause Of Death 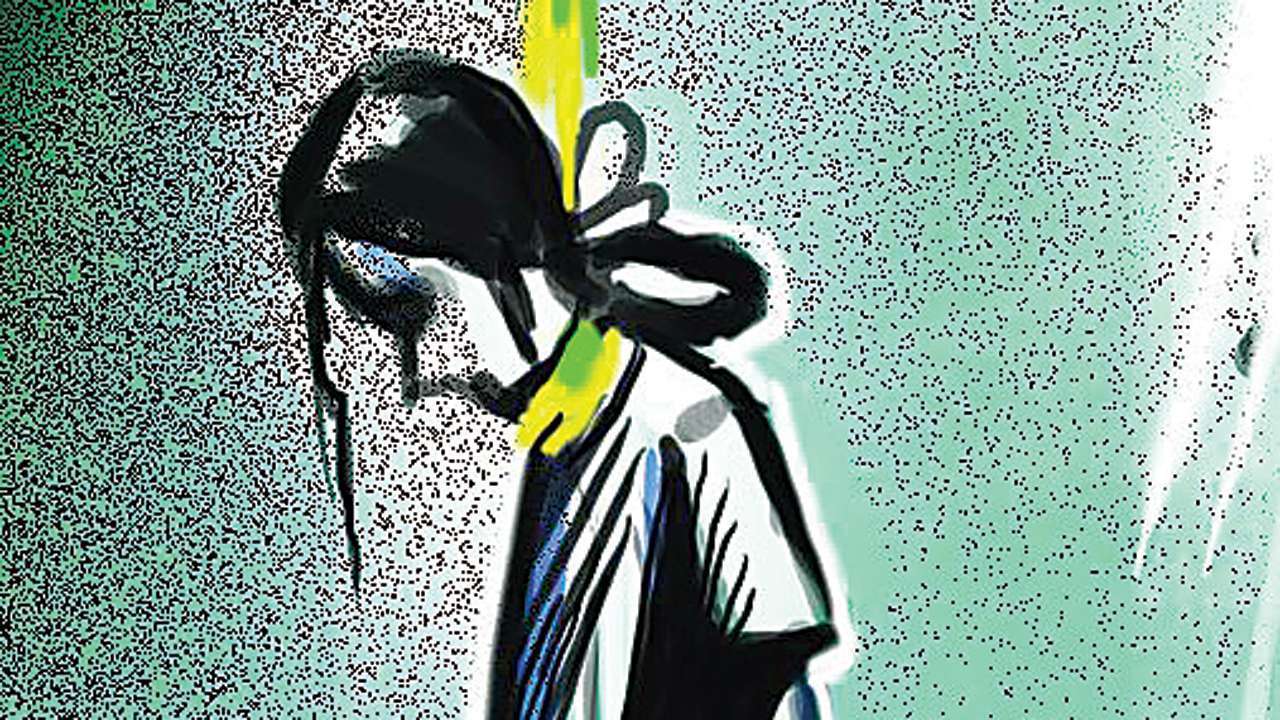 Every October, after school starts and each May, as it ends there is a spike in the number of teenagers who go to the Yale New Haven Children’s Hospital (YNHCH) emergency department because they are thinking about attempting suicide. They may or may not have struggled with a mental health issue before. But they often have a story: Bullies are harassing them, their parents are divorcing, the academic pressure is crushing them. For some, it’s gender concerns they have come out as trans or non binary, and their peers are shutting them out.

“It’s everything all the pitfalls of being a teenager,” says Kirsten A. Bechtel, MD, a Yale Medicine specialist in the YNHCH, where she says 1,500 to 1,700 of the 40,000 patients a year come in for care for anxiety, depression, and other mental health and behavioral problems, and about 500 of those have suicidal thinking or behavior. In some cases, there may be no clear reason at all, she says.

Suicide is preventable, but rates of suicide are increasing worldwide, and it is now the second leading cause of death in adolescents and young adults (unintentional motor vehicle accidents are first). Going to the emergency room may be the smartest thing these teenagers can do, Dr. Bechtel says. YNHCH is a Level 1 pediatric trauma center and provides subspecialty care for vulnerable children. Even a single attempt, not to mention an actual suicide, is a tragedy, she says, and a sign that there is a need for more prevention.

However, some of the biggest issues teens face are not new at all, Dr. Poncin says. A common one is loss a romantic breakup, the end of a friendship, a death or divorce in the family combined with underlying psychiatric disorders such as anxiety, depression, and bipolar disorder, which are also on the rise. Another is bullying: In a 2008 study, Yale researchers reviewed studies from 13 countries and found a connection between bullying and suicide.

Dr. Lebowitz tells parents who are worried to look at the teen’s ability to function. “‘Normal’ is ultimately the ability to function in way that is in line with expectations for someone of a similar age,” he says. For a teenager, that means attendance, performance; also the ability to get along with others at school, he explains. It is having a satisfying social life in and out of school; also the ability to participate in a reasonably functioning family life (whether or not it is devoid of conflict). It includes the “ability to eat, sleep, and get through a day feeling OK,” he says.

Jennifer Dwyer, MD, Ph.D., a psychiatrist at the Yale Child Study Center; says parents should pay attention if their teenager is chronically angry, cranky, or irritable, since teen depression may manifest through these behaviors rather than strictly through sadness or crying. But sadness can be a symptom too, she adds. Parents also should take note if teenagers are isolating themselves from friends, in constant conflict with the family or peers, having mood swings, giving away their belongings; or increasing their use of alcohol and drugs, she says.

Reduction in suicide in adults

Ketamine is also associate with a reduction in suicidality in adults; even after controlling for any improvements in depressive symptoms. Ketamine and esketamine are only now beginning to undergo rigorous testing for adolescents with treatment-resistant depression and suicidality. A small randomize clinical trial at Yale show a positive effect of a single ketamine infusion in adolescents with treatment-resistant depression compare to a placebo; but this study only look at short-term (two-week) outcomes.

If the crisis warrants going to the emergency room; one of the first things that will happen is a counselor will sit with the teenager and listen to their concerns. In some cases, the patient will be admit to the hospital or refer to YNHCH’s Partial Hospitalization Program. But, Dr. Bechtel says; “I’m always amaze how some of these kids are alright.

Maybe they need some respite, or maybe the biggest problem is that their behavioral health needs aren’t being met in the community,” she says. For most young patients; thoughts of suicide are manageable, specialists say. “It may be a lifelong vulnerability, but there are many people who used to have an anxiety disorder or depression,” says Dr. Lebowitz. “They need to foster a belief in treatment and the understanding that having these problems can be part of life.”