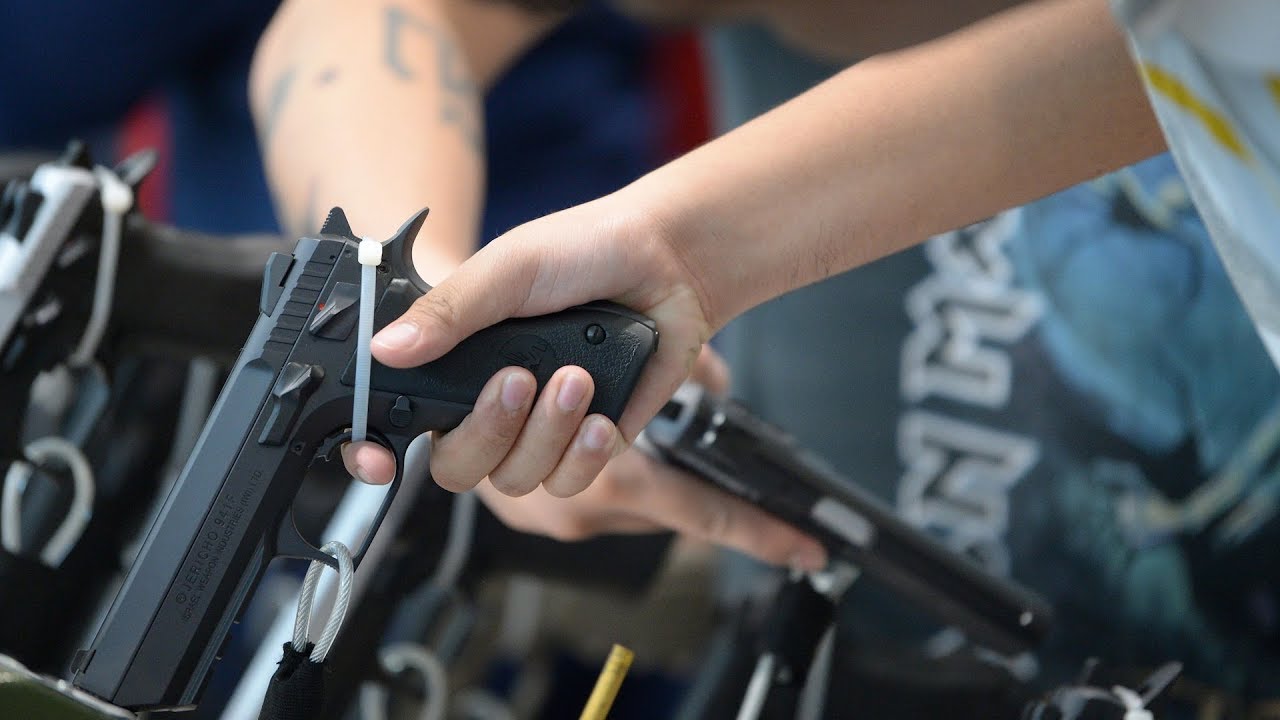 A new national public opinion survey conduct by researchers at Johns Hopkins Bloomberg School of Public Health finds widespread agreement among gun owners, non gun owners, and across political party affiliations for many U.S. gun violence prevention policies.  Allowing family members to ask a court to temporarily remove guns from a relative believe to be at risk of harming self or others was support by 80% of adults overall, and by majorities of gun owners (72%) and non-gun owners (82%).

The study, to be published online September 9 in the journal Health Affairs; is part of Health Affairs‘ October issue focus on violence. Johns Hopkins researchers have track Americans‘ support through the Johns Hopkins National Survey of Gun Policy every two years during the month of January dating back to 2013. The 2019 survey includes 1,680 respondents including 610 gun owners and 1,070 non-gun owners.

The breakdown by political party affiliation of survey respondents was 499 Republicans; 531 Democrats and 650 Independents. Findings from the 2019 survey are consistent with prior survey waves conduct in 2017, 2015, and 2013, and trends over time suggest growing national support for a number of policies to reduce the toll of gun violence in the U.S. Between 2015 and 2019; public support increase significantly for policies requiring purchaser licensing, safe gun storage; universal background checks, and extreme risk protection orders.

The Labor Day weekend mass shooting in west Texas that kill at least seven people and injure 22 follows on the heels of the August back-to-back mass shootings in El Paso; Texas, and Dayton, Ohio, that kill 31 people and injure dozens more have heighten national interest in policies to address gun violence. Gun policy is already a focus in the 2020 election cycle.

“Our study offers strong evidence that there are many policies with broad support among the American public that lawmakers can consider to reduce gun violence,” says lead author Colleen Barry, Ph.D., MPP; Fred and Julie Soper Professor and Chair of the Department of Health Policy and Management at the Johns Hopkins Bloomberg School of Public Health. “In the face of highly contentious political debate; this study points to important areas where there is broad agreement among the public.”

Barry is also a core faculty member at the Johns Hopkins Center for Gun Policy and Research; base at the Bloomberg School. The survey also examine for the first time support for a number of other gun policies; which including prohibiting a person from making or carrying a gun without a serial number, such as a 3-D-print gun (75% support); also requiring the owner of semi automatic rifle to be at least 21 (73% support).

Majorities in 38 of 39 states support requiring a person to obtain a license from a local law enforcement agency; also over 75% of those survey support purchaser licensing in 23 of these states. More geographic variation in public support at the state level was find for licensing policies; safe storage policies, and assault weapon bans.