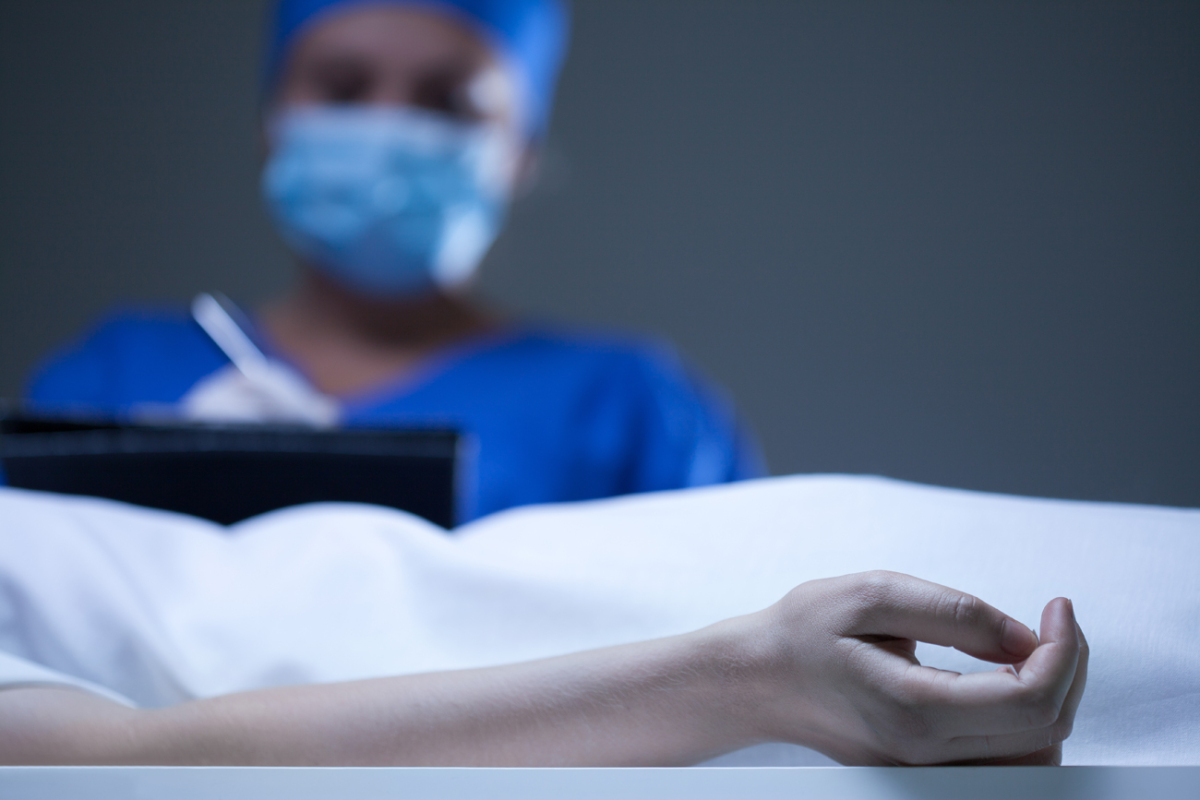 However, in medical autopsies, other tools are available to the pathologist as toxicology, biochemistry, and molecular biology. The purpose of this article is to evaluate the efficacy of forensic histopathology in pediatric forensic autopsies.

The researchers analyzed the main causes of pediatric death in a forensic context. Between 2004 and 2015, 157 infant deaths were identified in Marseille university hospital. The forensic histopathology and autopsy reports of all 157 cases were available for systematic review.

Medical or surgical causes represented 41,3% of deaths in the center, accidental causes 8.1% and child abuse 28,8%. The definitive diagnosis was made at autopsy in 30% of cases and at the histopathological examination in 70% highlighting that a forensic histopathology is an indispensable tool in pediatric medicolegal autopsies.

Significant histological abnormalities may be detected in selected organs such as the brain, lungs, heart, liver, adrenal glands and kidneys despite macroscopically normal appearances. This justifies systematic sampling of all organs.

Despite the implementation of the French sudden infant death protocol which recommends medical autopsies, too many pediatric autopsies are carried out in a medicolegal context. 30% of the cases remain without a diagnosis at the end of the autopsy and histological examination. This number could be reduced by the contribution of others laboratory investigation.

Autopsy, although often considered the gold standard in the determination of the causes of death, is often inadequate and allowed a definitive diagnosis in only 30% of the case in pediatric death. As they observed in the study, forensic histopathology yielded a diagnosis in 70% of cases.

A complement of research by radiology, toxicology, molecular biology, biochemistry must be necessary to refine these results. These researches, in French forensic context, are asked in a very inconstant way by the magistrate except for histopathology.

Despite the implementation of the French SIDS protocol which recommends medical autopsies, too many pediatric autopsies are carried out in a medicolegal context. Thanks to this protocol, the French Ministry of Health is committed to funding all major laboratory sections including toxicology, biochemistry, molecular biology, and radiology.

This observation highlights a real loss for establishing a complete diagnosis of the cause of death in a pediatric forensic autopsy. This should emphasize the importance, when the context is favorable, to choose the path of medical autopsy in the event of a pediatric death. Accidental deaths (drowning, trauma, fire) accounted for 8.1% of autopsy deaths. Child abuse was diagnosed in 28,8% of cases.