Opioids Fueled A Doubling Of Suicides And Overdoses In The US 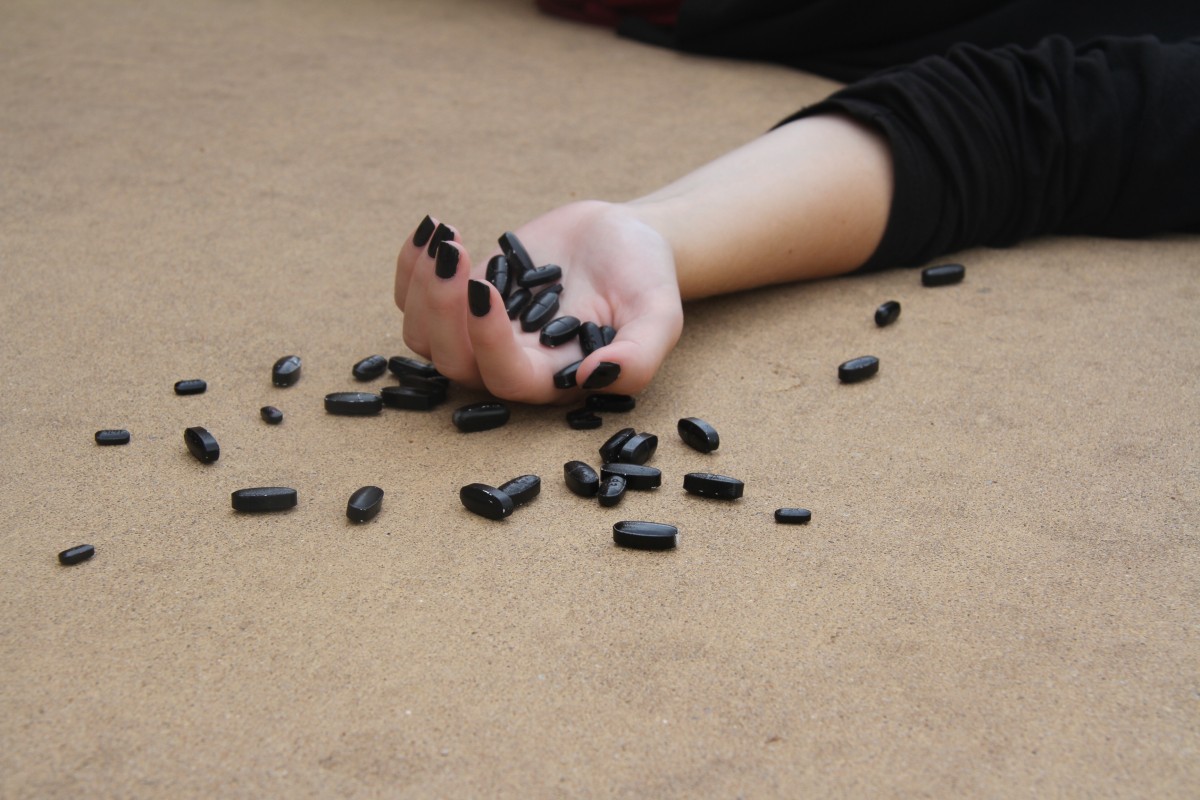 Suicides and drug overdoses kill American adults at twice the rate today as they did just 17 years ago, and opioids are a key contributor to that rise, according to a new review and analysis by a University of Michigan team.

Reversing this deadly double trend will take investment in programs that have been proven to prevent and treat opioid addiction, the authors of the study say in a new article in the New England Journal of Medicine.

They also call for more research to identify who's most at risk of deliberate or unintentional opioid overdoses, to make sure these individuals get better pain management, mental health care and medication-assisted therapy for opioid addiction.

Using data from Centers for Disease Control and Prevention databases, the researchers show that the sheer number of deaths from suicides and unintentional overdoses together rose from 41,364 in the year 2000 to 110,749 in 2017.

When they calculated a rate per 100,000 Americans, to account for the rise in total population in that time, and found that the rate of these two causes of death had risen from 14.7 to 33.7 in that same time.

And when they drilled down to include just suicides and overdoses listed as being caused by opioids, they found that these causes accounted for more than 41 percent of such deaths in 2017, up from 17% in 2000. Opioids were implicated in more than two-thirds of all unintentional overdose deaths in 2017, and one-third of all overdose-related suicides.

In their article, researchers Amy Bohnert, Ph.D., and Mark Ilgen, Ph.D., review the evidence around the links between overdoses, suicides, chronic pain and opioids of all kinds, including those prescribed by doctors and the kinds bought on the street.

They also look at the current evidence for what works to identify risk of suicide or overdose, and to treat people with chronic pain, opioid use disorders and mental health conditions.

Bohnert and Ilgen note that suicide notes are only found in about one-third of overdose deaths, making the motivations behind other overdose deaths less clear. That's why grouping overdoses and known suicides by overdose together makes sense.

"Unlike other common causes of death, overdose and suicide deaths have increased over the last 15 years in the United States," says Bohnert. "This pattern, along with overlap in the factors that increase risk for each, support the idea that they are related problems and the increases are due to shared fundamental causes."

Both researchers have previously studied these issues in depth, and potential ways to address them. Bohnert co-directs the U-M Program for Mental Health Innovation, Services and Outcomes and is an associate professor of psychiatry at the U-M Medical School.

Ilgen, who directs the U-M Addiction Treatment Services and is an associate director of the U-M Addiction Center, is a professor of psychiatry. Both researchers also work for the VA Center for Clinical Management Research, and are members of the U-M Institute for Healthcare Policy and Innovation.

The rise in overdose and suicide death rates over the past two decades paralleled the rise in opioid painkiller prescriptions, and later the rise in use of heroin and illegally manufactured fentanyl.

The researchers look at the competing theories of whether an increased supply of opioids from legal and illegal sources, or an increased demand for them because of social and economic factors, were more likely to be to blame.

Though they say that evidence from Australia suggest that the "supply" theory has more support for overdose, they note that both theories have validity and deserve to be addressed through policy solutions.