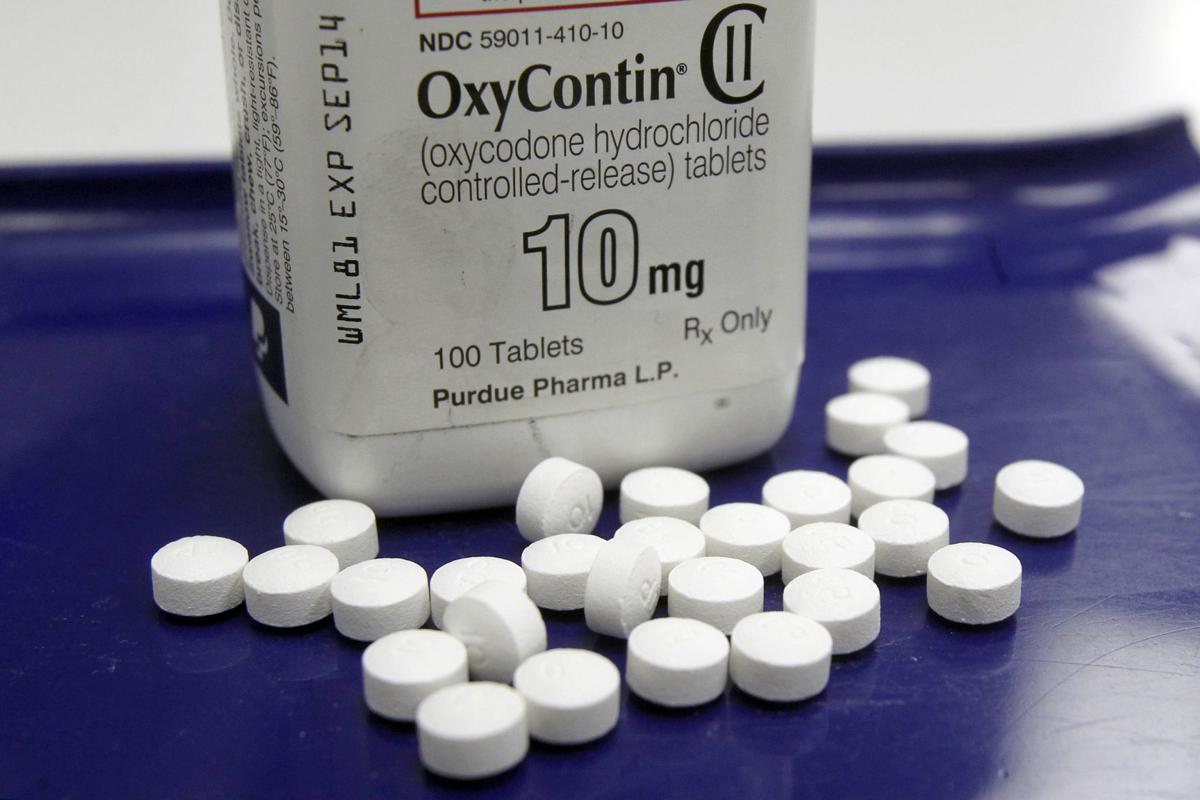 In a complaint filed in a state court in Suffolk County, New York said Purdue repeatedly misled doctors and patients about the benefits and risks of opioids, including the threat of addiction, to generate more prescriptions and greater revenue.

The lawsuit seeks to recoup alleged illegal profit from opioid sales by Stamford, Connecticut-based Purdue, as well as civil fines and other remedies. The state joined at least 26 other U.S. states and Puerto Rico to sue Purdue over opioids.

New York City filed a similar lawsuit against Purdue and seven other opioid makers and distributors in January. Opioids, including prescription painkillers and heroin, played a role in a record 42,249 U.S. deaths in 2016, according to the U.S. Centers for Disease Control and Prevention.

The state blamed Purdue for running what it called a reckless, decades-long scheme to mislead doctors and patients by overstating the ability of opioids to improve bodily function while downplaying the risk of addiction.

The risk of addiction

This enabled privately held Purdue to boost prescriptions and profits, at the cost of lost lives and “devastation” in communities now “awash” with the painkillers, according to the complaint filed in the state supreme court in Suffolk County.

“The opioid epidemic was manufactured by unscrupulous distributors who developed a $400 billion industry pumping human misery into our communities,” Governor Andrew Cuomo said in a statement.

“This lawsuit sends a clear message (to those) who mislead the public to increase their profit margins that we will hold you accountable,” he added. In a statement, Purdue denied New York’s allegations but said it shared the state’s concerns about the “opioid crisis.”

The Stamford, Connecticut-based company said the U.S. Food and Drug Administration “continues to approve” of scientific and medical information it has provided to doctors.

New York is seeking to impose civil fines, recoup profits and obtain other damages, including for creating an alleged “criminal nuisance.” Purdue sold $1.74 billion of OxyContin in 2017, according to Symphony Health Solutions.

Opioid makers and distributors face hundreds of lawsuits by U.S. states, counties, and cities accusing them of using deceptive marketing to sell the painkillers. New York joined at least 26 other U.S. states and Puerto Rico to sue Purdue over opioids.

Connecticut is not among those states but has been part of a 41-state coalition investigating the opioid industry. Some of its larger cities, including Bridgeport, New Haven, and Waterbury, have sued Purdue.

In January, New York City filed its lawsuit seeking $500 million from Purdue and seven other opioid makers and distributors to fight the opioid crisis there. Opioids, including prescription painkillers and heroin, played a role in a record 42,249 U.S. deaths in 2016, according to the U.S. Centers for Disease Control and Prevention.