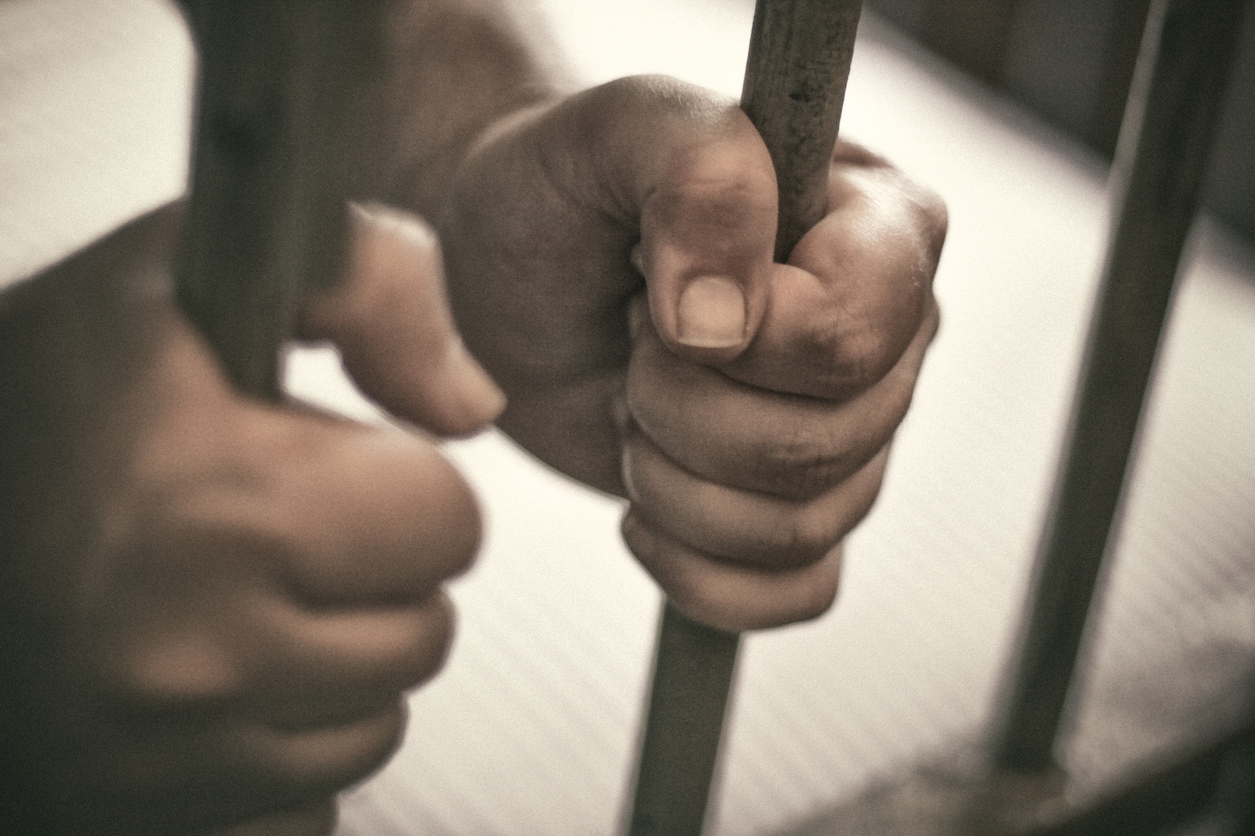 However, in cases such as rape, there is often so much DNA from the victim that it may be difficult to isolate a sample that came from the perpetrator with certainty. So forensic geneticists in this situation often focus on the DNA found on Y chromosomes because this can only come from a male.

Unlike an ordinary DNA profile that is normally created from all 22 autosome pairs, there has been a great deal of uncertainty about how much evidential value to give to a Y profile match between the profile from the crime scene and a suspect. This is due to the fact that the Y chromosome in males who have common paternal ancestry will often lack any distinct variation.

Hence, the investigators produced a computer model that can help understand how many men in a population have the same profile. This can have a decisive impact on the judgment in a criminal case. The new method can help the court by narrowing down the number of possible perpetrators.

The computer model can simulate populations with a wide range of variables such as the average number of baby boys, the size of population growth, etc. Along with existing knowledge on how Y chromosomes are inherited and how often they mutate, the model can provide a fairly accurate picture of Y profiles' uniqueness.

The model gives courts a valuable tool for assessing how much weight to give a DNA match from the Y chromosome in a criminal case. Unfortunately, thus far, a profile that is only based on DNA from Y chromosomes has been more difficult to interpret than a regular DNA profile that as a rule is created from all 22 autosome pairs.

Apart from some individual mutations, Y chromosomes are inherited directly from father to son without any special variation. This means that men who are related to each other through common paternal ancestry have a high probability of having the same DNA on the Y chromosome, which means they cannot be distinguished from each other in this way.

Mikkel Meyer Andersen from the University of Melbourne in Australia emphasizes that DNA matching is not only useful as a method to identify the perpetrator of a crime and can also be an effective way to rule out a suspect.