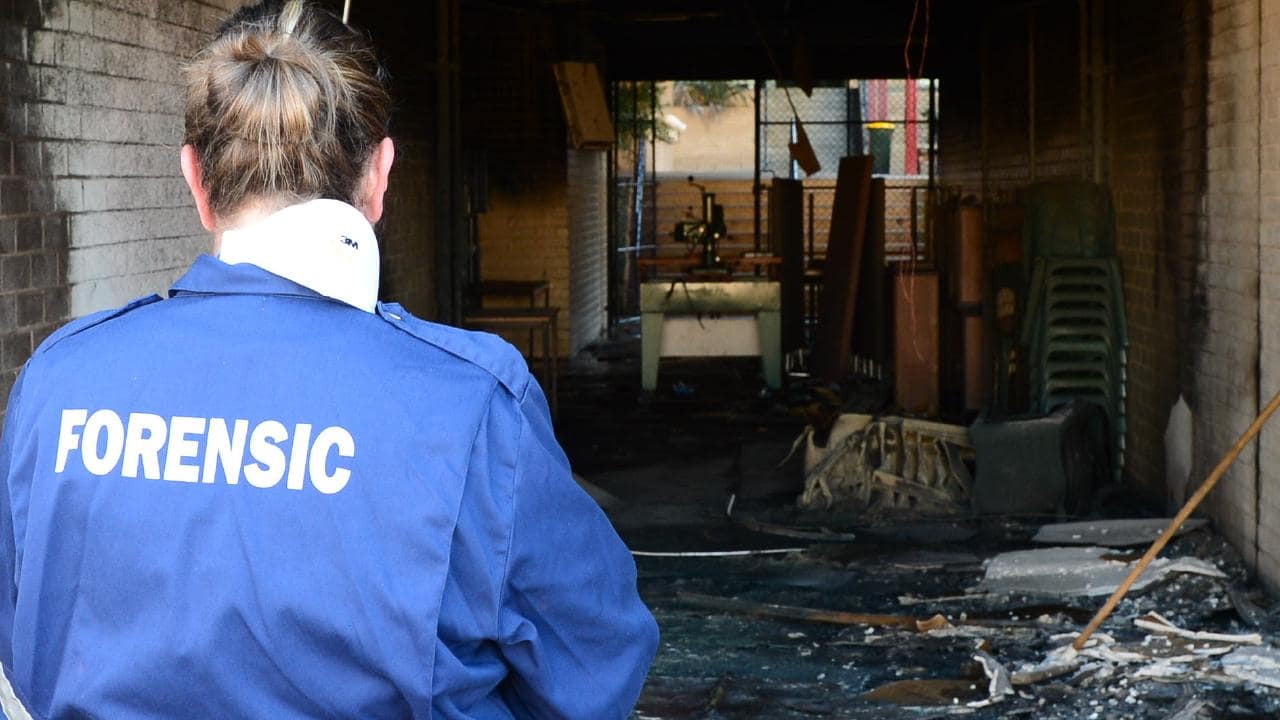 The state’s forensic lab handled a record number of cases requiring DNA analysis last year; but its new technologies helped solve five historic missing persons cases. Forensic Science Ireland (FSI) published its annual report for 2018 today, revealing that its case submissions from the Gardaí increased by 10% last year.
The lab received more than 16,000 submissions from the Gardaí; and contributed to nearly 13,000 criminal investigations, helping to secure hundreds of prosecutions. The report says that the statistics alone do not represent the range of cases it dealt with. Last year FSI’s case load included a number of high-profile cases which took considerable resources; over several months because of their size and complexity.

The lab says the introduction of new forensic techniques also helped it solve five historic missing persons cases. The team developed an improved method for extracting DNA from bones, particularly if they have been recovered from seas or rivers.
This led to the identification of the previously discovered remains of Gussie Shannon; who went missing in 2000, Margaret Glennon, who disappeared in 1995; and James Gallagher, who went missing in 1999. The lab also worked with international colleagues; to identify missing Irish citizens whose remains were discovered abroad.

Biggest challenge in the field of forensic science

Joseph Brendan Dowley was identify following exhumation from a North Wales graveyard and Paul Shine-Dixon; who went missing in France in 2009, was identify from remains discovered in 2017. Speaking at the launch of the annual report today FSI Director; Chris Enright, said 2018 was a very busy year for the lab.