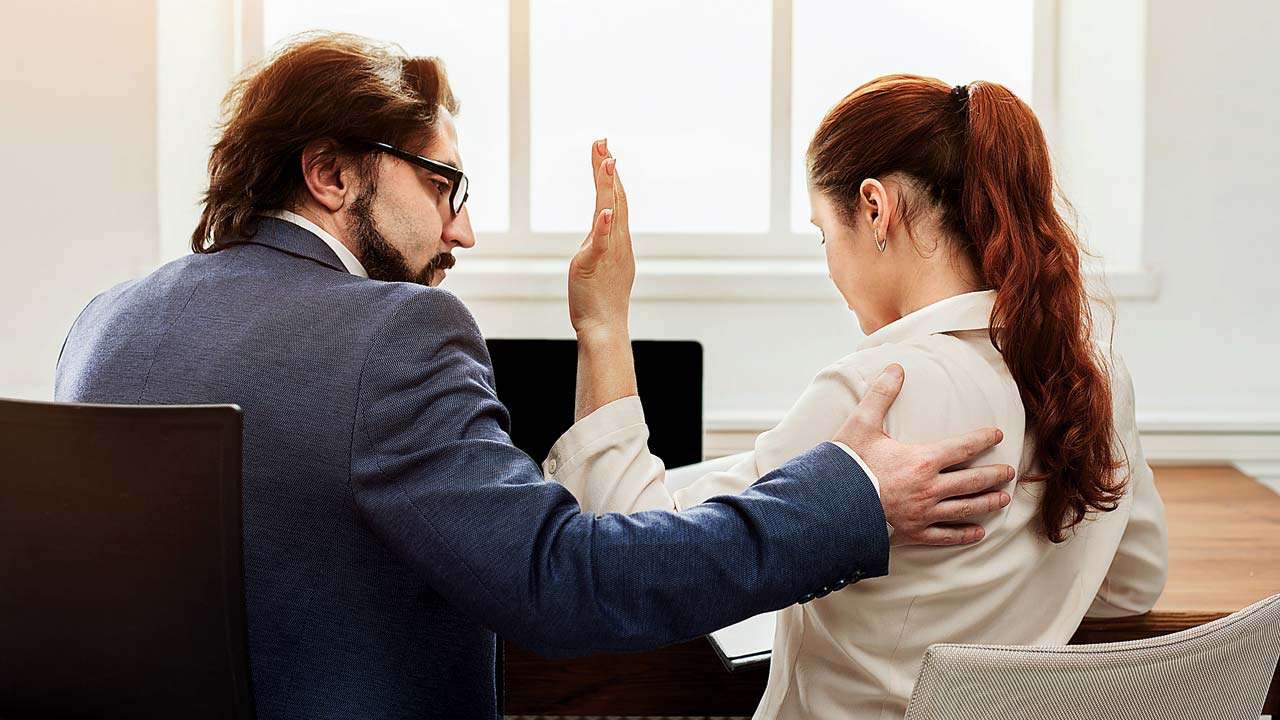 In the state of California, reported incidences of sexual harassment are 5% higher for women and 10% higher for men than the national average, report the authors of a joint study produced by the Center for Gender Equity and Health at University of California San Diego School of Medicine and the nonprofit organization California Coalition Against Sexual Assault.

California has led the nation’s focus on the #MeToo and #TimesUp movement. This report offers a stark look at the widespread prevalence of verbal; so physical and cyber base sexual harassment in the Golden State,” said Anita Raj, Ph.D., professor in the Department of Medicine at UC San Diego School of Medicine and director of GEH.

GEH is an academic center focus on public health and social science research; also methods to build evidence on gender inequities and health; so how to tackle inequities for better health outcomes. Raj and co-authors said “Measuring #MeToo in California, 2019: A Statewide Assessment of Sexual Harassment and Assault; hence marks the first statewide analysis on the prevalence and scope of sexual harassment and assault in California.

They will release their report Thursday, May 23. The team has, for the past two years; hence also released a nationwide study exploring the same data points across the entire United States. The California-focused study found that overall Californians who identify as gay or lesbian; so as well as male Californians who were born outside of the United States; hence are at higher risk of experiencing sexual harassment and assault.

Specific findings: More than 86% of women in California (compare with 81% nationally) and 53% of men (compare with 43% nationally) report having experience; hence some form of sexual harassment and/or assault in their lifetime. Three out of four foreign born men report harassment compare to one out of two U.S.-born men living in the state.

Four out of five lesbian and bisexual women have faced sexual assault compare with one in four straight women. Three out of four gay and bisexual men have face aggressive sexual harassment (e.g., stalking, unwanted sexual touching) compared with one out of three straight men.

This report demonstrates that sexual harassment is prevalent and ubiquitous; but at the same time, we also see higher rates on some of our most marginalized residents; so such as gay, lesbian and bisexual people and foreign-born men,” said Raj. David S. Prevention efforts, including education in schools as early as possible; so around issues of consent and harassment are crucial,” said Lee. We know that prevention works; also it’s necessary to shift to a culture where individuals look out for one another.”