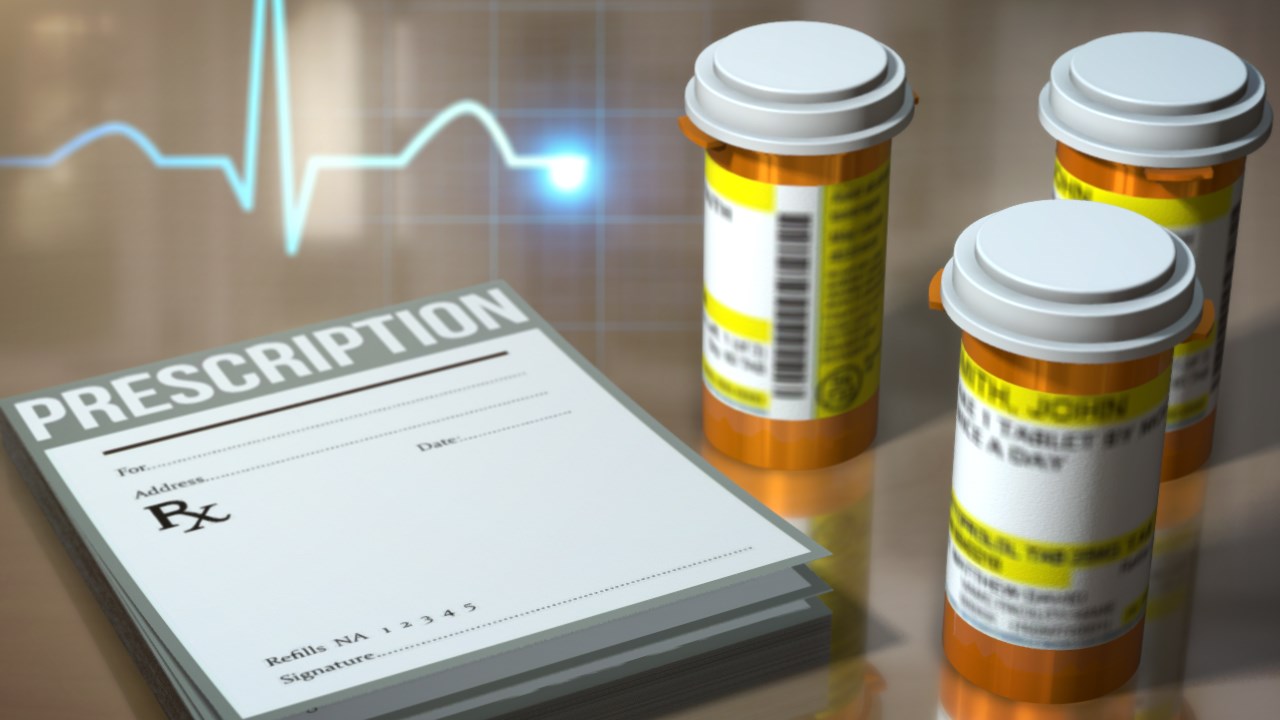 While the high cost of prescription drug prices seems to be a universally agreed-upon trouble spot; in the American health system, a House Ways and Means subcommittee hearing Thursday showed that Democrats and Republicans; but are still miles apart on what to do about it.
The hearing, focused on using Medicare to encourage affordability, competition and access to medicines, marked the first time since Democrats took control of the House that this panel has dug into a drug pricing issue. It is one of many hearings on the subject in both chambers of Congress this year.
Among the topics in play was legislation introduced in February by Rep. Lloyd Doggett (D-Texas), the health subcommittee’s chair, and Sen. Sherrod Brown (D-Ohio). It would allow Medicare to negotiate for lower drug prices by setting a price for the drug; based on a number of market-based factors, such as clinical effectiveness and cost.

If a manufacturer of the brand-name drug does not comply; the government may approve a generic manufacturer to compete with it. Ranking member Devin Nunes (R-Calif.); dismissed the proposal as “the seizure of medicines by an unhappy government.” Such an approach, he said, was “best left to socialist regimes and not the United States of America.”

“On what planet is this a free market?” asked Rep. Earl Blumenauer (D-Ore.) in regards to drug companies; so that are guaranteed years; but without competition when they patent a new drug or device. Rep. Tom Reed (R-N.Y.) countered: “If there’s no free market, then we are talking about government takeover of the pharmaceutical industry. Poppycock,” Blumenauer responded.

The Doggett-Brown proposal is based on a concept known as compulsory licensing; which would allow the government to use its power to issue patents as a lever if manufacturers are seen as not operating in good faith. This approach has some precedent in federal policy. During a national anthrax scare in 2001 when doses of Cipro were needed to combat anthrax, the Department of Health and Human Services leveraged the threat of reissuing patents when the drug manufacturer wouldn’t bring down the prices.

Nunes and other conservative Republicans at the hearing maintained that this government market muscle would discourage research and development of new medicines and treatments, echoing industry representatives who say the strategy is not only costly but also doesn’t always lead to a breakthrough.
“The free market system is the tool that should be used to drive prices down,” Reed said. “That is where the solution lies, rather than taking over this space with some kind of government fiat.” Douglas Holtz-Eakin, president of the conservative American Action Forum and one of the witnesses who testified at the hearing, agreed. “Stripping property rights isn’t the solution,” he said.
Witnesses pointed out several times that the government is already intervening in the market by granting numerous long patents to drug companies and fronting the money for research and development through the National Institutes of Health. “All of the new drugs that come to the market have some basis in government funding,” said Ameet Sarpatwari, the assistant director of the program on regulation, therapeutics and law at Harvard Medical School and a panel witness. “There’s a considerable amount of risk the government assumes.”

Hence, for some subcommittee Republicans, the sticking point clearly was that allowing Medicare to negotiate drug prices would lead to too much government intervention, and they stuck to that script. “I am very wary of increased government control,” said Rep. Tom Rice (R-S.C.). “The answer to high drug prices is to move towards more free market and less government control.”
The Ways and Means Committee is not the only panel that can influence drug pricing; arguably it’s one of the committees with the least power in this area. So, yet the hearing provided a platform to discuss a number of options. But democrats advanced issues like limiting patents, increasing transparency, trade reform and examining some of the tax breaks for pharmaceutical companies.
Rep. Judy Chu (D-Calif.) questioned the incentives for drug companies to put direct-to-consumer ads on television; so which count as business tax deductions. The companies also get tax breaks for donating to patient advocacy groups and donating portions of their inventory. “It is pretty safe to say the pharmaceutical industry is doing quite well that the steady trend of price increases is not creating a lack of revenue,” Chu said. “In fact, there are high salaries, bonuses and many stock buybacks.”