Increased Risk Of Harm From Cannabis Across Europe 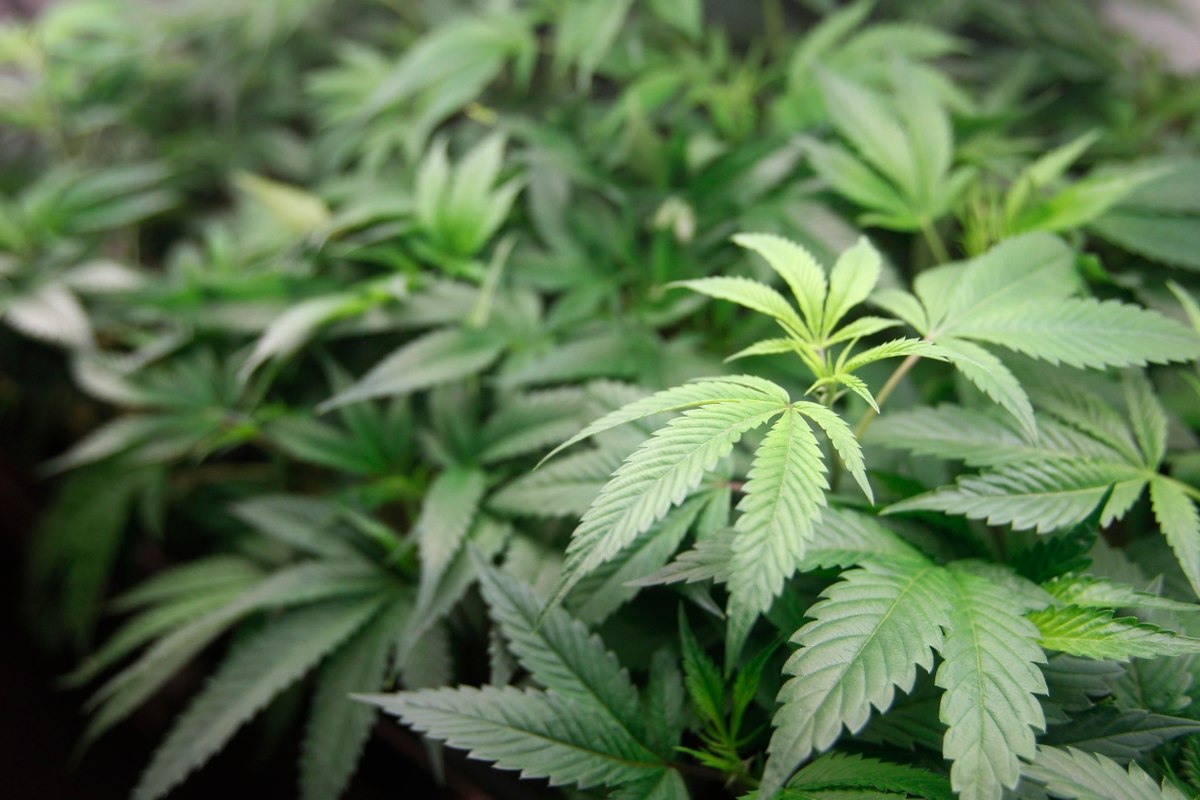 Cannabis resin and herbal cannabis have significantly increased in potency and in price, according to the first study to investigate changes in cannabis across Europe.

The study, published today in the journal Addiction by researchers from the University of Bath and King's College London, draws on data collected from across 28 EU Member states, as well as Norway and Turkey by the European Monitoring Centre for Drugs and Drug Addiction.

The findings show that for herbal cannabis, concentrations of delta-9-tetrahydrocannabinol ('THC' – the main psychoactive constituent of cannabis) increased by a similar amount each year, from 5% in 2006 to 10% in 2016.

Lead author Dr. Tom Freeman from the Addiction and Mental Health Group within the Department of Psychology at the University of Bath, said: "These findings show that cannabis resin has changed rapidly across Europe, resulting in a more potent and better value product."

Unlike herbal cannabis, cannabis resin typically contains cannabidiol (CBD) in addition to THC. CBD has recently attracted considerable interest due to its potential to treat several medical conditions including childhood epilepsy syndromes, psychosis, and anxiety. When present in cannabis, CBD may offset some of the harmful effects of THC such as paranoia and memory impairment.

Cannabis-containing higher levels of THC and/or lower levels of CBD has been linked to greater long-term harms such as the development of cannabis dependence, and an increased risk of psychotic illness. New resin production techniques in Morocco and Europe have increased levels of THC, but not CBD.

Dr. Freeman added: "CBD has the potential to make cannabis safer, without limiting the positive effects users seek. What we are seeing in Europe is an increase in THC and either stable or decreasing levels of CBD, potentially making cannabis more harmful.

"These changes in the illicit market are largely hidden from scientific investigation and are difficult to target by policy-makers. An alternative option could be to attempt to control THC and CBD content through regulation," said Dr. Freeman.

It is estimated that 24 million people (or 7.2%) of European adults used cannabis in the last year. Across the globe, 192 million people use the drug in a variety of markets, ranging from heavily sanctioned prohibition to commercialized legal sale. Cannabis policies are rapidly changing across the globe. Recreational use is now legalized in Canada and several US states, and medical use is permitted in many more countries, including very recently in the UK.