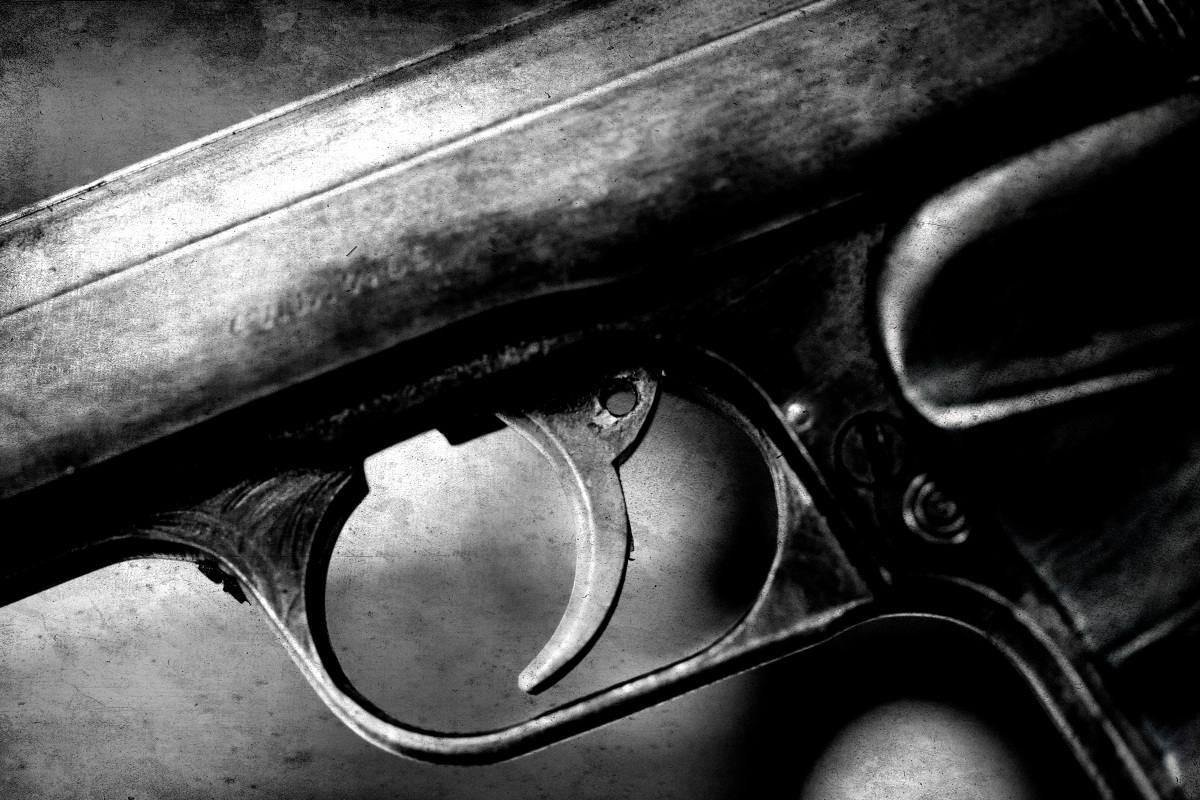 "There's widespread misperception about what causes violent death in the United States," said Miller, who co-authored the study with researchers from Harvard and the University of Washington. "Most people think that homicide by gun greatly outstrips suicide by any method."

As part of a nationwide survey, Miller asked individuals to rank the frequency of four types of violent death in their state: gun homicide, non-gun homicide, gun suicide, and non-gun suicide. While suicide was more common than homicide in every state, the majority of people, even health care professionals, got it wrong.

Our perceptions are shaped by what we can easily recall. Gun-related homicides are covered much more frequently by news organizations, and appear more often in TV shows and movies, than suicides. Those memories are easy to summon when we think about violent death.

This skewed perception can have serious consequences. People who see homicide as a likely threat may purchase a gun to protect their family, or keep their gun loaded and accessible. But having that gun puts everyone in the house at a much higher risk of dying in a suicide attempt.

According the Centers for Disease Control and Prevention, suicide is the 10th leading cause of death in the United States. It is the second leading cause of death for people under 35. Without access to a gun, an individual is much more likely to survive a suicide attempt. And research has shown that the vast majority of people who survive a suicide attempt do not die from suicide in the future.

"If you want to reduce someone's risk of dying by suicide, the single best thing you can do for that person immediately is remove guns from their home," Miller said. "If you do that, even if you can't prevent them from attempting suicide, you've gone a long way to actually saving their life."

Understanding how people perceive gun-related risks and what shapes those perceptions is the first step to changing them, Miller said. He hopes that this and future research can help people more accurately understand the risks of bringing a gun into their home.

"People who currently live in homes with guns may be motivated to remove their firearms, or store them more safely," Miller said. "Especially if someone in that home is at risk for suicide."