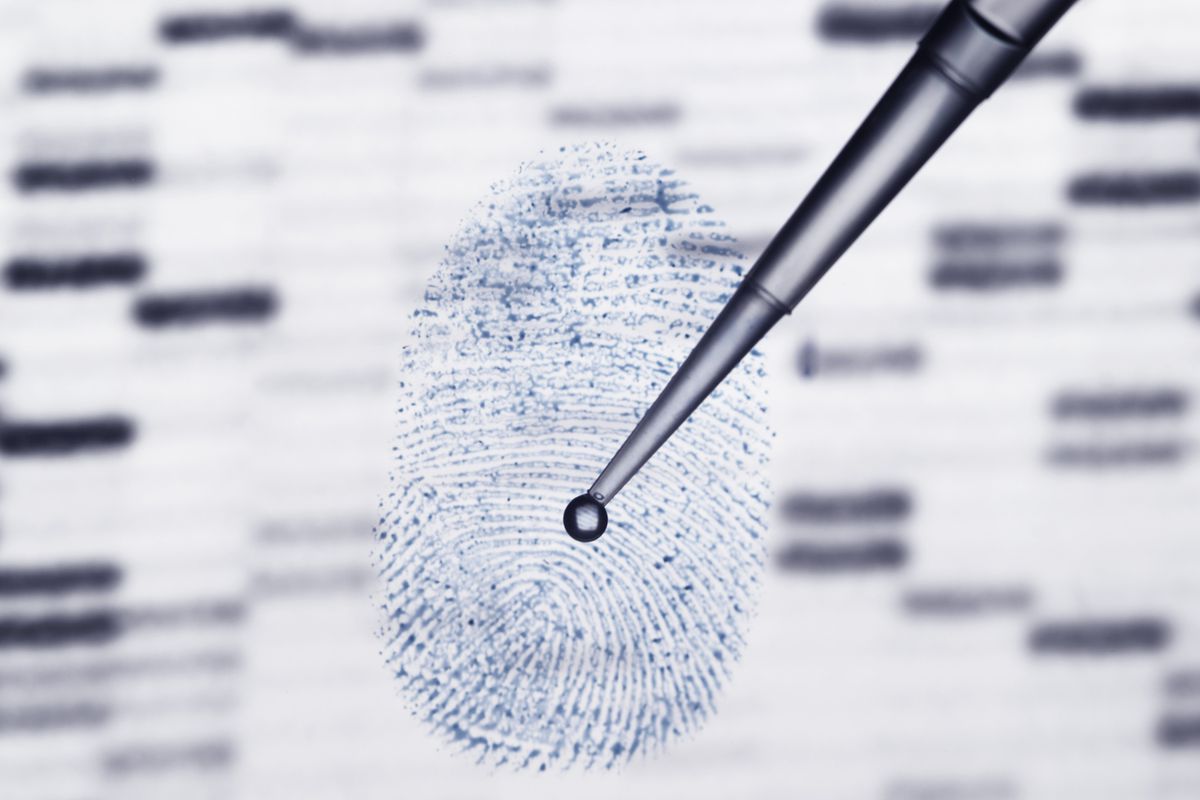 Many people first became familiar with DNA testing through its use in the OJ Simpson murder trial in 1994. Now, 24 years later, there have been two dramatic advances in the capability of forensic genetics that mark the start of a new era.

The first is the amount of information we can predict about a person from DNA found at a crime scene, and the second is the way police can use open genealogy databases to identify people. But we need to be careful how we use these new tools. If people lose trust in how DNA data is used and shared by police, it could have an adverse impact on other applications – such as medical care.

We can learn a lot more from DNA now

Predicting traits from DNA, known as "DNA phenotyping," is improving. Facial prediction, health traits, predisposition to disease, even personality traits and things about our mental health can be predicted from genetic data. Some researchers are even considering predicting propensity to drink or smoke.

Law enforcement agencies around the world are using these traits to create predictive DNA "mugshots," but in many countries there is no specific regulation on how and when they should be incorporated into policing.

Separation between databases is breaking down

According to best estimates, the number of people who have taken genetic ancestry tests is slightly higher than this, and police have started using this data as well. The type of data in CODIS only allows close family matches, but the type of data in open ancestry databases allows much deeper relations to be found.

New statistical methods mean separations between previously distinct genetic databases are disappearing. Traditional forensic markers can now be cross referenced to ancestry data, even though they are completely different types of genetic data. This means close family members could be identified across different databases. These methods can also be used to re-identify subjects in medical genetics research projects.

Both DNA phenotyping and forensic genealogy – which relies on amateur genealogists – are now being offered to law enforcement by private companies. Parabon, a US-based pharmaceutical company, has partnered with armchair genealogist Cece Moore. She started using genetic genealogy to find the parents of adoptees and children born through sperm donation, but now uses it to catch criminals.

Genetic data is different from other kinds of data

Genetic data is highly unique and can be thought of as a personal 15 million letter pin-code. Since the code doesn't just identify us, it also contains important information about our disease risk, personality traits and even our physical features like our face, it is very difficult to keep anonymous.

Technological advances in genomics are outpacing public awareness, and existing legislation doesn't fit genetic data well. Under current laws, the lab that produces the genetic data has ownership of the record. But if our genetic data represents a deep part of the essence of us, it shouldn't be this easy for us to give up ownership of it.

We need new ways to protect genetic data to maintain trust in medical genomics. Sometimes people need their genome sequenced for medical purposes, but they might be reluctant to consent if trust has broken down around how genetic data could be used. That could result in poorer medical outcomes.