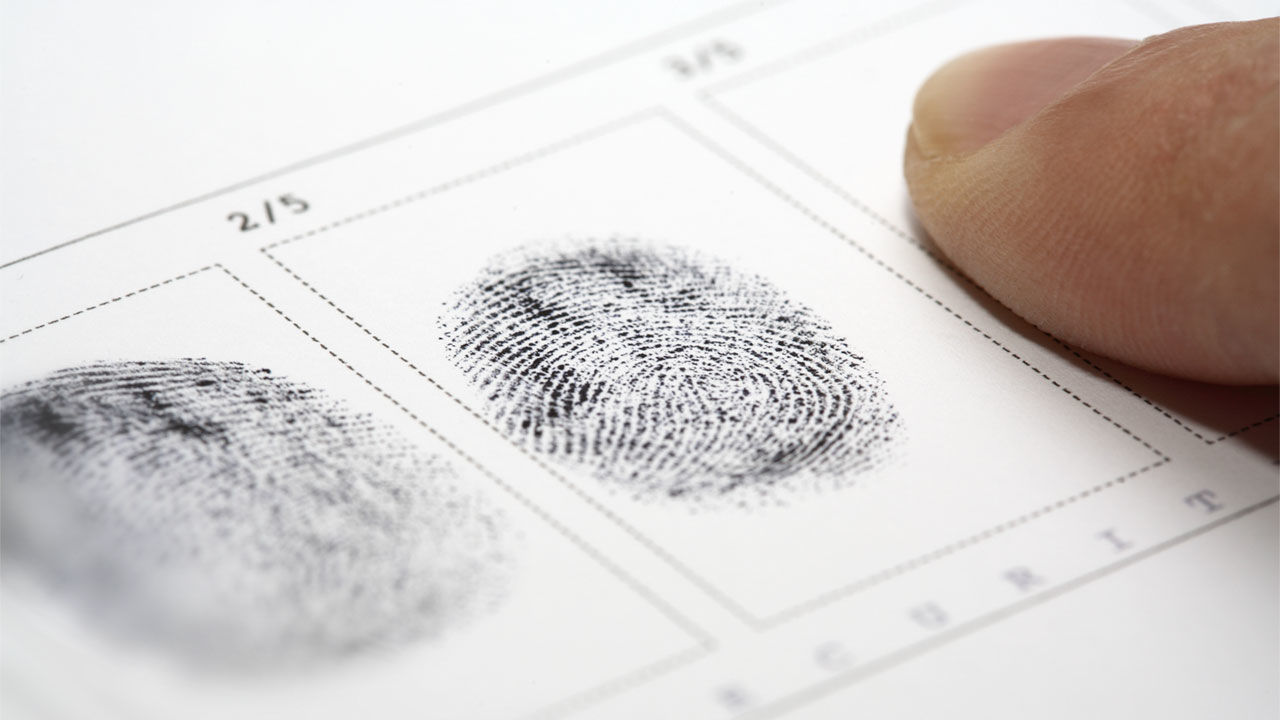 Forensic Technique; In New Delhi, July 26 The Supreme Court on Thursday noted that more designated Forensic Science Laboratories (FSL) were needed across the country to avoid delay in trial and for early disposal of cases covered by the Protection of Children from Sexual Offences (POCSO) Act. A bench headed by Chief Justice Ranjan Gogoi directed the directors and the authorities concerned of every state forensic laboratory to ensure that the existing and available FSLs function in an effective manner in analysing samples collected under the POCSO Act.

Forensic scientists testify as expert witnesses in both criminal and civil cases; also can work for either the prosecution or the defense. While any field could technically be forensic; hence certain sections have developed over time to encompass the majority of forensically related cases. Forensic science is a combination of two different Latin words: forensis and science. The former, forensic, relates to a discussion or examination performed in public.

Here the court also direct that the reports of such analysis be sent promptly. The court observation came when it was inform by amicus curiae V. Giri that one of the major causes of delay in winding up the investigations; also trial is the delay in receipt of the reports from the Forensic Science Laboratory. However, the bench did not pass any order, saying “the said suggestion could await orders of the court at a later stage.”

But, it directed Chief Secretaries of all states and Union Territories to ensure; so that the direction of the court in efficient working of FSL should be followed. Legal experts have welcome the suggestion of the amicus curiae. Advocate Mihir Mishra, who practises in the top court, said forensic reports play a crucial part in probing the cases; also that such reports would also help in early disposal of cases due to availability of scientific and medical evidence.

“DNA reports will help in identifying involvement of the accused,” Mishra said. “DNA profiling, a forensic technique in a criminal investigation; so it plays a vital role in contemporary criminal justice systems. DNA profiling can help in bringing about early conviction and exoneration,” said Mishra. He said due to lack of FSL and its men power; so the labs take a long time in preparing reports in each case.

Sharing Mishra”s views, Senior Advocate Geeta Luthra told that forensic experts; which are overburden with many cases in the absence of adequate number of of FSLs in the country. She said efficient forensic experts should handle such matters. There are seven Central Forensic Science Laboratories in the country and around 30 forensic labs under state governments. The seven CFSL are at Hyderabad, Kolkata, Chandigarh, New Delhi, Guwahati, Bhopal and Pune.