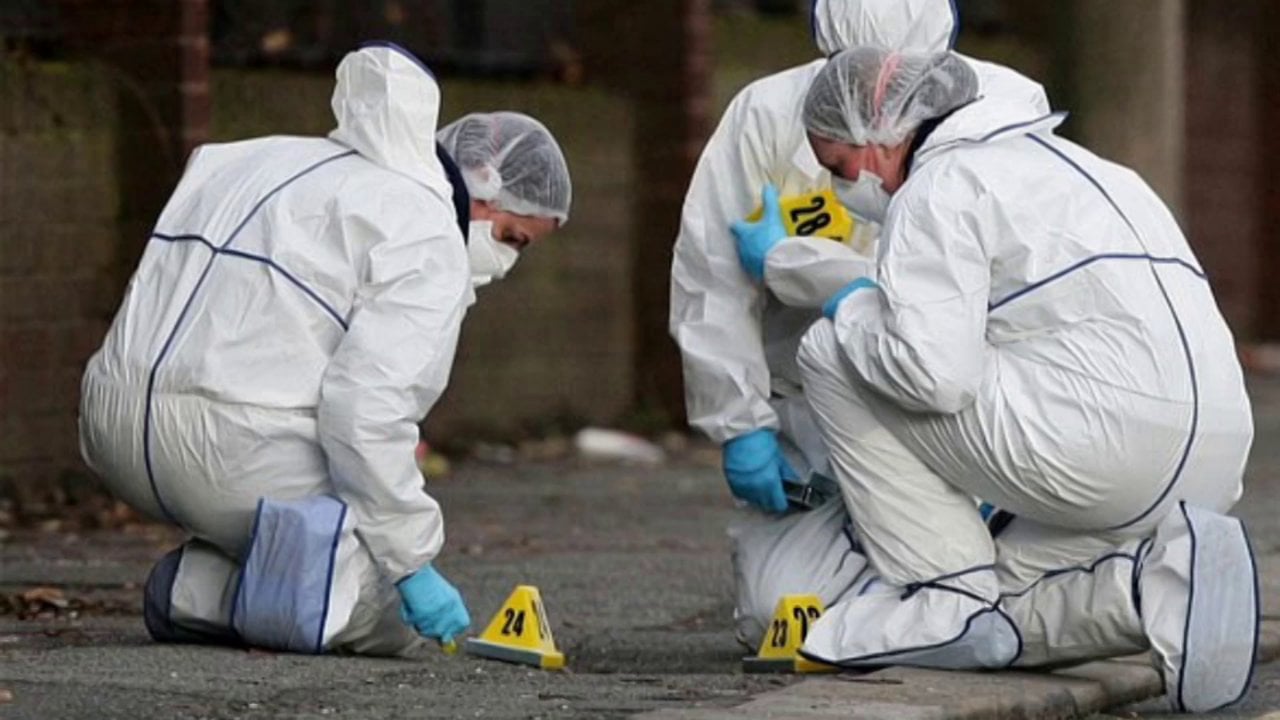 Forensic Science; In this study Researchers have used forensic science to crack one of the oldest cold cases in history the murder of an early modern human who lived in Europe more than 30,000 years ago. The skull of Cioclovina man has long been mysterious. It was discovered during the second world war, in 1941, by miners searching for phosphate in a cave in Transylvania, Romania. Dated at 33,0000 years old, Cioclovina is one of the oldest, relatively complete skulls so far found of an early modern human living in Europe in the Upper Palaeolithic period.

Forensic scientist Elena Kranioti at the University of Crete and her colleagues decided to apply modern forensic techniques to untangle the mystery. Using CT scans, they discovered that there were no signs of healing around the fractures, ruling out the possibility that Cioclovina man had been injured and then recovered.

Instead, the team found classic signs that the damage happen around the time of death. The fracture lines migrated towards the structurally weaker areas of the skull; also bone flakes fleck inward indicating the injury occur while there was still soft brain tissue in the skull. The next step was to determine whether Cioclovina man’s fractures were caused by a fall, being hit on the head with a rock, or perhaps something else.

The pattern of the fractures gave Kranioti and her team some clues. One fairly straight fracture stretch across the skull; while the other more circular fracture push fragments inward into the brain. Today, these circular, depress fractures are typical of attacks with baseball bats, says Kranioti. While the fractures from the circular blow radiate outwards; so they stop when they met the straight line; so meaning the straight-line fracture came first.

The team then experimentally recreate the blow using artificial skulls; so fill with ballistic gelatin. They test several scenarios, including falls, blows with a rock, and blows with a baseball bat to different locations. The fracture patterns found on Cioclovina man’s skull strongly resemble; so what happen when the artificial skulls were hit twice with a round, club-like object while against the ground.

“The linear fracture happen first and could have either a result of a person; falling from their own height while running from someone, for example or a result of a strike while kneeling or being on the ground,” says Kranioti. The second fracture is clearly a result of violence, she says. “Which means that, in modern terms, if I had to define the cause and matter of death as a forensic pathologist; so they would say that the person died of craniocerebral injuries and that it was homicide.”

Kranioti says that without the rest of the body there is no way to know; so if the victim had already receive fatal wounds elsewhere before this attack. But the extent and location of the cranial fractures suggest; so that the person died shortly after he receive the head injuries, she says. Stanley Serafin at the University of New South Wales, Australia, says the authors present a “thoroughly convincing case”.

“This is solid evidence of interpersonal violence and violent death; so over 30,000 years ago among the earliest modern humans in Europe,” he says. Given the timing, it raises questions about whether this violence; so it was commit by someone of the same species, or whether it was perhaps cause by these modern humans; who migrating into areas where Neanderthals may have still lived, says Serafin.