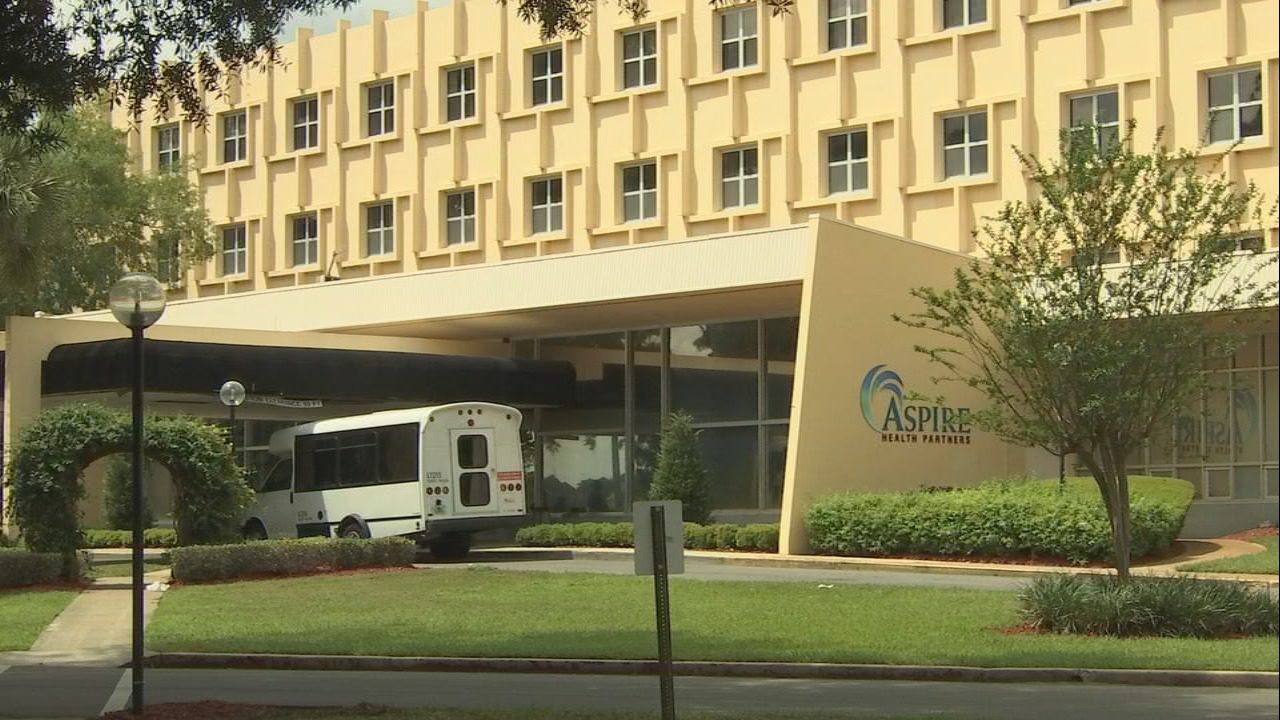 Mentally disordered offenders in China who are defined as “not criminally responsible on account of mental disorder” are given mandatory treatment by the government in forensic psychiatric hospitals (Ankang hospitals); which are similar to the medium and high security hospitals in the United Kingdom and the maximum security hospitals in North America.

The aim of the detention is to improve the mental health status and also reduce the risk of violence in these patients. It was reported that there were more than 22 forensic psychiatric hospitals holding more than 7000 patients in China. Compare to Western countries, the increasing rate of forensic psychiatric beds in China is modest, with an average of 1.1% between 1990 and 2009. Nevertheless, such an increase comes at a high cost, both financially and in terms of resourcing.

Understanding the perceptions of long stay patients in forensic psychiatric hospitals is essential to maximizing the resources of, whilst minimizing the cost to mental health services in addressing risk reduction and relapse prevention. With the complexities of mental disorders and violent behavior taken into consideration; qualitative methods could enhance the richness of the data and the overall quality of the research.

This is the first in-depth individual interview study using a qualitative method on long stay mentally ill patients about their perception of long-term stay in forensic psychiatric hospitals in China. From the interview reports we identified seven themes reflected by long stay patients, including hopelessness, loneliness, worthlessness, mood and sleep disorders, lack of freedom, and lack of mental health intervention; which are clinically and legally instructive for the mental health service in forensic psychiatric hospitals.

In addition, law assigns family members as patients’ guardians after discharge; which means that their decision plays a key role in whether patients could be discharged. However, as many patients had lost close family members or lost contact with them; complaints and distress occurred. Some patients believe that their family would not accept them after discharge; while others were disappoint about their family not mentioning any plans or arrangements for discharge during visits.

In light of this, they suggest that the government should facilitate communication amongst patients and their families’, local communities, medical providers; also the forensic psychiatric hospitals as a way to share the patients’ families’ burden after discharge and increase the discharge rate of rehabilitated patients. Our findings indicate that most participants suffered from depression; which may also be accompanied by physical and emotional distress.

Therefore, they suggest that medical staff pay more attention to the observation and assessment of patient’s mood and sleep behaviors. Despite their criminal related identities; quality of life among long stay mentally disordered offenders deserves care and attention. This study defines seven themes; reflecting their experiences and needs; which may serve as future clinical clues to mental health recovery among the population.

There are some important implications for management of the research: prompting for the legalization of discharge assessments; enhancing daily observation and assessment on patient’s mood and sleep; introducing diverse types of psychological therapies to deal with patient’s loneliness, self-reproach; negative emotion management, and unworthiness; providing cessation interventions for addictive smokers. Future research should attempt to conduct surveys on smoking habits and addiction; also effective interventions to improve the quality of life in forensic settings.