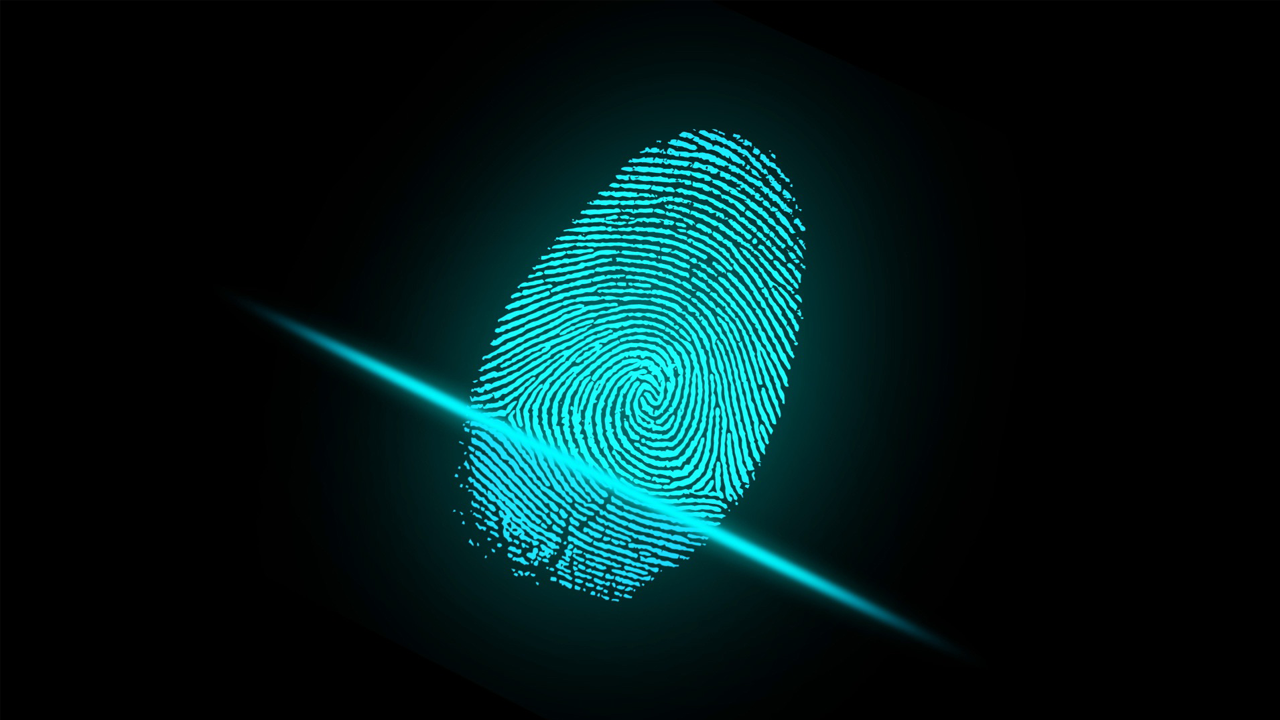 A group of 19th century inmates dead in the prison of Parma are the protagonist of an incredible scientific collection. Lorenzo Tenchini started the creation of this collection and dedicated his work and his studies to its completeness. Anatomist and academic, Lorenzo Tenchini (1852–1906) dedicate his scientific studies to macroscopic anatomy; so particularly about central nervous system and its correlation with psychic function.

In 1881 he became ordinary professor in Normal Human Anatomy at the University of Parma; dedicating himself to the study of the anatomical organization of the brain and psychic and social disturbs.  The peculiarity of this collection is due not only to the scientific interest of the anatomic samples; also their full clinical documentation, but also to the methods employed in order to realize it.

At the end of the 19th century, as a student of Cesare Lombroso (1835–1909), Tenchini based his work on the study of the face; so the skull and brain of each dead inmate of Parma’s prison or Colorno’s mental hospital. These individuals as protagonists of Tenchini’s collection, leave a legacy identifiable as scientific heritage.

Their skulls and brains, the reproduction of their faces through ceroplastic and other anatomical samples; which is treated with other techniques, are accompanied by an autoptic and psychiatric full documentation; allowing the collection to be complete with every aspect related to the inmates studied.
In Parma, Tenchini’s studies focused on the corpses of inmates who died from illness (mainly tuberculosis) in the prison of Parma and in the nearby mental hospital of Colorno. His research followed the guidelines of Cesare Lombroso (1835–1909, his teacher at the University of Pavia); is aimed at understanding any possible link between the phenotype, anthropometric parameters of the skull, and features of the criminal behaviour.

Tenchini’s anatomical collection is a remarkable historical-scientific achievement, representing a multidisciplinary approach to the controversial hypotheses; which  based on the biology of psychopathological and criminal behaviours. Part of the scientific interest is focuse on the particular attention; so that Tenchini gave to the description of the mental, social and phenomenological contexts of the inmates.

Indeed, he recorded the criminal behaviour, the story, and the eventual environmental influence; also including the behavior of their families. All these data are accompanied by the autopsy report. The scientific value of Tenchini’s collection is related not only to its connection with Lombroso’s theories; but also to current interest in the correlated masks and skulls allowing facial reconstruction.

In fact, advanced studies are underway at the Institute of Legal Medicine of the University of Parma to identify an association between the masks and skulls contained in the collection; so based on a facial reconstruction technique through 3D computer graphics. These studies bear substantial relevance to attempts to solve another mystery of this collection: the differences in the encoding that Tenchini applied on the masks, on the dead inmates, and on the skulls.
In particular, the numbers assigned to the inmates and reported on the AC cards correspond to the numbers of the descriptive scrolls applied on the masks, but they do not correspond to the numbers assigned to the masks on the archive cards. In addition, no evidence of matching is clear for the skull code. However, some correspondence has been found between the information written on the scroll and those on the skulls, such as the age at death.
Therefore, They believe that the facial reconstruction will eventually allow for assignment of a skull to a mask for those that are as yet unmatched. A group of 19th century inmates who died in the prison of Parma are the protagonists of Lorenzo Tenchini’s incredible scientific collection. An impressive amount of information about each individual is record and organized in this collection.
A description of their lives, including the social environment and the eventual psychiatric and criminal behaviour, is available. Both the life and death of those inmates were describe. The circumstances, manner, and cause of death are accessible in autopsy reports, and reports on the anatomy of the inmates’ brains complete the archive.