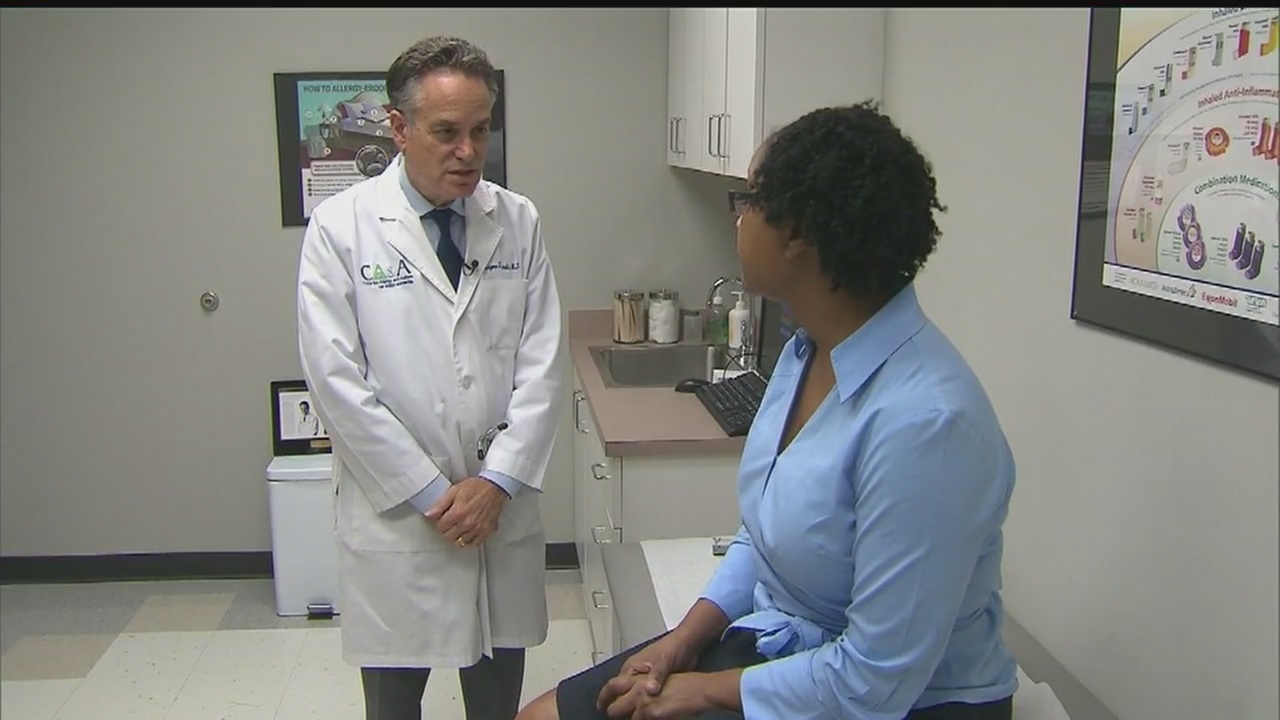 Physician suicide is an urgent problem with rates higher than suicide rates in the general public, with potential for extensive impact on health care systems. A Five things to know about practice article in CMAJ(Canadian Medical Association Journal) provides an overview of this serious issue.

Suicide is the only cause of mortality that is higher in physicians than nonphysicians. Compare with nonphysicians, male physicians are 40% more likely to die by suicide (rate ratio 1.41, 95% confidence interval [CI] 1.21–1.65), and the risk to female physicians is more than double (rate ratio 2.27, 95% CI 1.90–2.73).
In a recent meta-analysis, the prevalence of suicidal ideation among medical students was 11.1%. Hence in analyses subdivide by time, 7.4% of students report suicidal ideation within the past 2 weeks, and 24.2% within the past year. In a cross-sectional survey of nearly 8000 physicians in the United Kingdom; hence those with either a past or current regulatory complaint were significantly more likely to report suicidal ideation.

Suicidal physicians encounter additional barriers to care; he compare with the general population. Whereas both groups face concerns about stigma, lack of time and lack of access to care; so physicians have the add burden of concerns regarding confidentiality; also fear of discrimination in licensing and applications for hospital privileges.
Whereas firearms are the most common suicide method in both physicians and nonphysicians; physicians are more likely than nonphysicians to use poisoning and blunt force trauma. The increase use of poisoning may be owing to increase access, as physicians who complete a suicide were more likely to have benzodiazepines (odds ratio [OR] 21.0, 95% CI 11.4–38.6), barbiturates (OR 39.5, 95% CI 15.8–99.0) or antipsychotics (OR 28.7, 95% CI 7.94–103.9) detectable in their blood.

Five things about physician suicide: As the only means of death more common in physicians than nonphysicians; so suicide is an occupational hazard for physicians. Firearms, overdose and blunt force trauma are the most common means; hence with benzodiazepines, barbiturates and antipsychotics being the most commonly use drugs.

Increase suicidal ideation begins as early as in medical school; so with nearly 1 in 4 students survey reporting suicidal ideation within the last 12 months. Complaints to regulatory bodies are associate with higher rates of suicidal ideation. Suicidal physicians face unique barriers to care, including concerns regarding confidentiality; also fears of stigmatization and discrimination from peers, employers and licensing bodies.