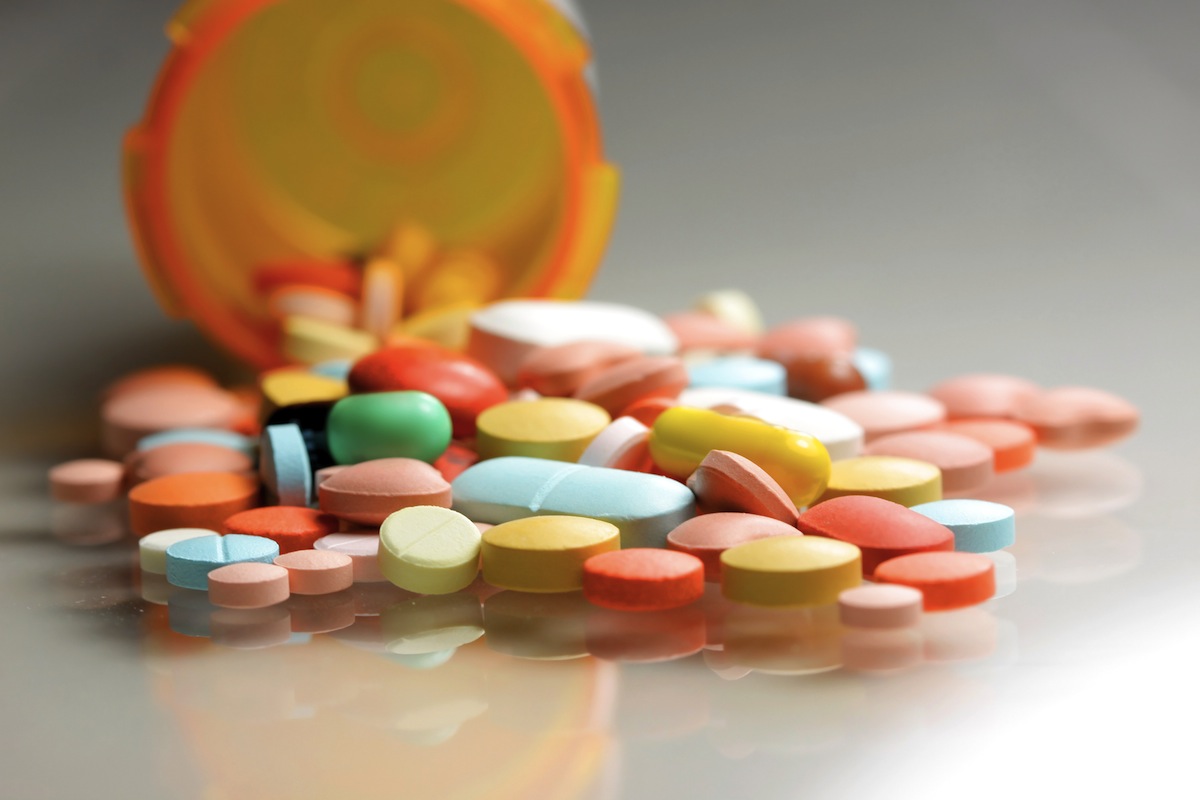 Tests in Pakistan revealed that the medicines seemed to contain the correct amount of active ingredient. But further tests revealed something that was not supposed to be there. Levomethorphan, a chemical five times stronger than morphine, was the contaminant that had caused the deaths.

In September 2013, 44 children in Paraguay I was admitted to hospital with breathing difficulties. It turned out the children had been given a locally made cough medicine. Investigators went to the factory and found import records for the dextromethorphan it contained.

When they checked the World Health Organization's database of substandard and falsified medical products, they found that this came from the same batch that had caused the deaths in Pakistan. Doctors in Paraguay were able to administer an antidote and save the children. A WHO alert went out listing the batches from the Indian factory that might be contaminated.

By then the ingredient had been transported to multiple countries in Europe, North Africa, the Middle East, and Latin America. It had already been made into cough medicines in Colombia and Peru, but these were recalled before they could reach patients. The batch that went to the Middle East could not be traced.

In this case, a blatantly poor-quality medicine was detected because its effects were conspicuous. A more discreet kind of substandard medicine – say, an antibiotic without enough active ingredient – probably stands a strong chance of reaching patients across the world without getting discovered.

The term "poor-quality medicines" is something of a catch-all. It includes "substandard" That had inadequate quality control or that had degraded from improper storage or the passage of time. And it includes falsified medicines fakes that claim to be what they are not. These may not be made by the manufacturer whose name is on the package, and they may not contain the stated ingredients in the state stated quantities.

Poor-quality medicines might not work. Like those peddled by Peter Gillespie, who was jailed for introducing 72,000 packets of falsified medicines into the UK's distribution system from 2006 to 2007. 25,000 packets reached pharmacies and were given to patients.

These knock-off tablets were used to treat heart disease, pancreatic cancer, and mental illnesses, and had none or only part of the active ingredient they were supposed to contain. This meant that those people's illnesses were left to take their course.