Available Gun Violence Data Does Not Show The Full Picture 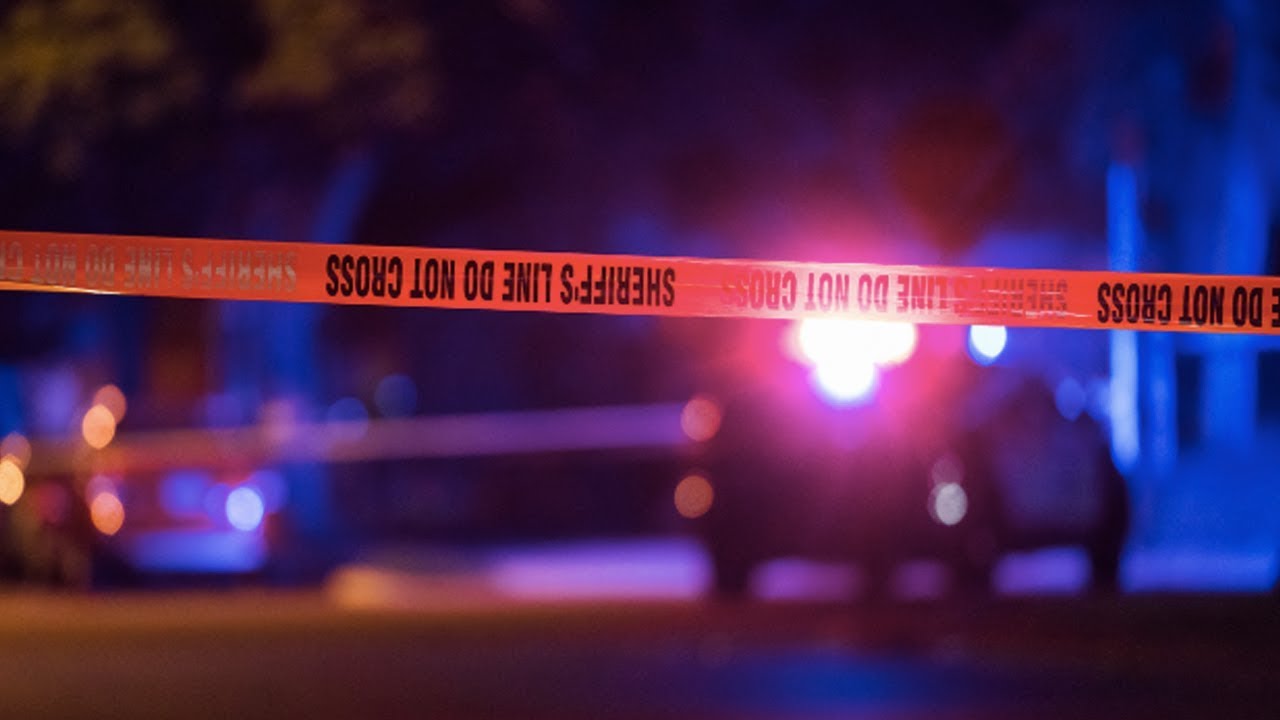 The Journal of Behavioral Medicine has published its first special issue dedicated to gun violence; featuring research on gun violence data from Lori Ann Post, director of the Buehler Center for Health Policy & Economics at Northwestern University Feinberg School of Medicine. The special issue was created in response to a National Rifle Association tweet telling doctors who speak out about gun violence to “stay in their lane.”

Post said the study she co-authored, “Bolstering Gun Injury Surveillance Accuracy Using Capture Recapture Methods,” starts at square one of the issue getting accurate data on gun violence. The study was co-authored by Zev Balsen and Federico E. Vaca of Yale University as well as Richard Spano of the University of New Haven.

Post said there have been federal limits on gun research for decades and as a result, there are bills sitting in Congress and bills that have pass that are often uninform due to a lack of gun violence research. “They actually do not know the prevalence of gun shootings,” Post said. “My research demonstrates that to answer that question; they would need to look into several data archives such as EMS, emergency departments, medical examiners, police records and even media reports. No single source accounts for all gun shootings.”

The study look at a small slice of information, using data on firearm relate injuries in New Haven, Connecticut, from Aug. 1, 2013, through Dec. 31, 2013. The results show the individual data sets miss parts of the population and lead to inaccurate information. Further, there should be “reduce confidence in single-source records for public health surveillance purposes.”

The study also find that the most complete single source; which was the records of the New Haven Police Department; but 12% of cases found during the study were not record by the police. Post use a research technique called capture-recapture, or mark and recapture; which was originally use by animal wildlife biologists to estimate deer populations. In Post’s research, she identify multiple data sources of gun violence data; look at the overlap of individuals in each data sample and count the number of samples in which they appear.

From there, she was able to estimate a more accurate prevalence rate for gun violence; which was higher than any single data source show. So “they really cannot prevent gun violence if we don’t understand it,” Post said. “To that end, we really cannot inform effective policy that will prevent gun injuries and deaths until we know how often it happens, risk and protective factors, patterns, who it happens to and who is doing the shooting.”