An Opioid Epidemic Looming In Mexico 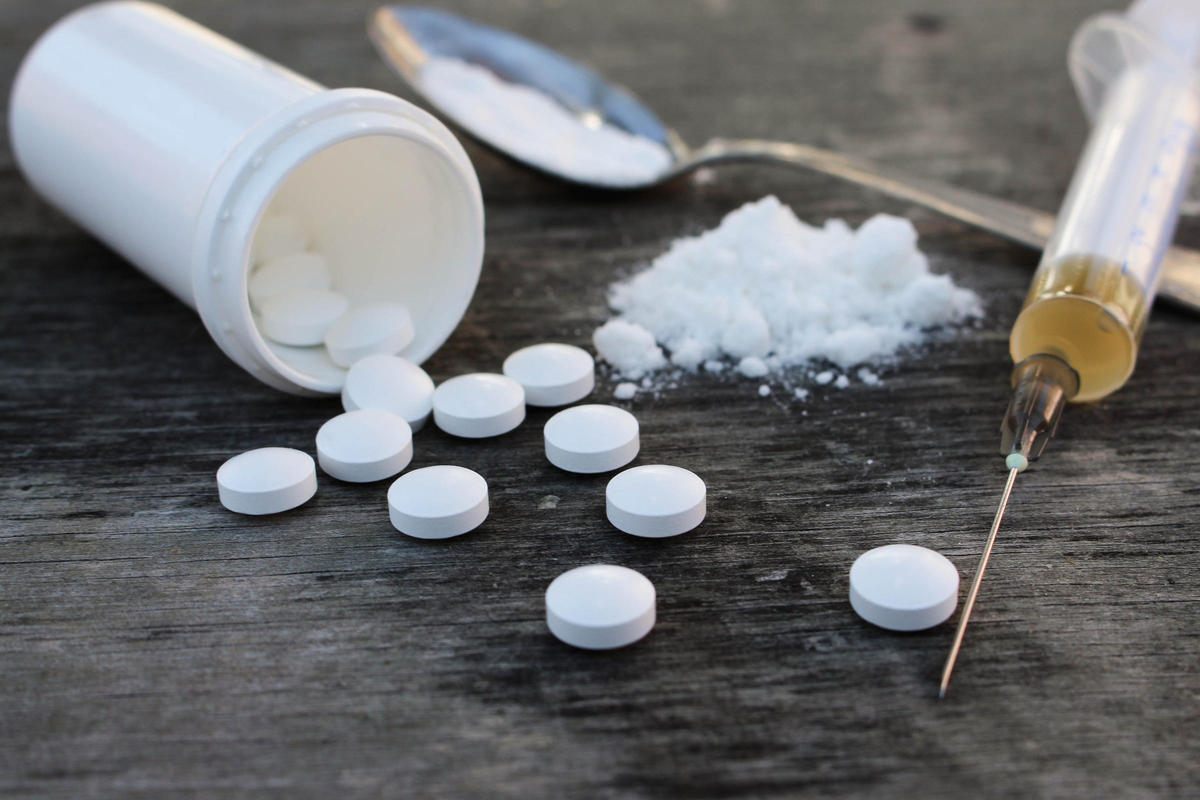 Though opioid use in Mexico has been low, national and international factors are converging and a threat of increased drug and addiction rates exists. Many of these factors may have originated in the US, making this a potential joint US-Mexico epidemic.

The authors of this analytic essay came to this conclusion based on a study of published academic literature, Mexican federal documents and guidelines, and news reports about opioid use in Mexico.

Opioid use in Mexico has been low, but national and international factors are converging, and a threat of increased drug and addiction rates exists. Many of these factors may have originated in the U.S., making this a potential joint U.S.-Mexico epidemic.

Previously, various cultural and legal factors had combined to keep opioid use low in Mexico. These factors included physicians' difficulties in obtaining special prescription pads for controlled substances that included opioids; limits on the number of prescriptions per prescriber; strict guidelines on opioid storage; and the high cost of opioids in Mexico compared with their loss in North America. There was also a perception among Mexicans that opioids are only for the terminally ill, are illegal and are too expensive.

Mexico's population of residents ages 65 and older is expected to more than double by 2030, which means more people will be diagnosed with chronic diseases or cancer, calling for the use of opioids to relieve pain. Also, some factors could lead to an overall increase in opioids and a potential epidemic in Mexico.

These include: recent legislative changes there that make it easier to prescribe opioids; national health insurance coverage of opioids; pressure from pharmaceutical companies for Mexico to boost prescriptions to make up for stricter regulations and a dwindling market in the U.S.; increased heroin production and trafficking in Mexico; and the deportation of injection drug users to the country.

The study was an analytic essay that examined recent changes in legislation as well as population and drug trends in Mexico. The authors studied published academic literature, Mexican federal documents and guidelines, and news reports about opioid use in Mexico.

Because of the United States' role in contributing to Mexico's opioid problem, this is a potential joint epidemic, said Dr. David Goodman-Meza, clinical instructor in the UCLA Division of Infectious Diseases and the paper's lead author.

The U.S. should provide resources for the mitigation of a possible opioid epidemic in the same way the country offers funds for the 'war on drugs' in Mexico—for instance, by helping to build addiction treatment centers or a system to monitor opioid use.

The study was a collaboration among experts in substance use, drug policy and infectious diseases from Mexico, the United States and Canada. Other authors are Dr. Raphael Landovitz and Steve Shoptaw of UCLA; Dr. Maria Elena Medina Mora of the Mexican National Psychiatry Institute; Dr. Carlos Magis-Rodriguez of the Mexican National Center of HIV/AIDS; and Dr. Dan Werb of UC San Diego.