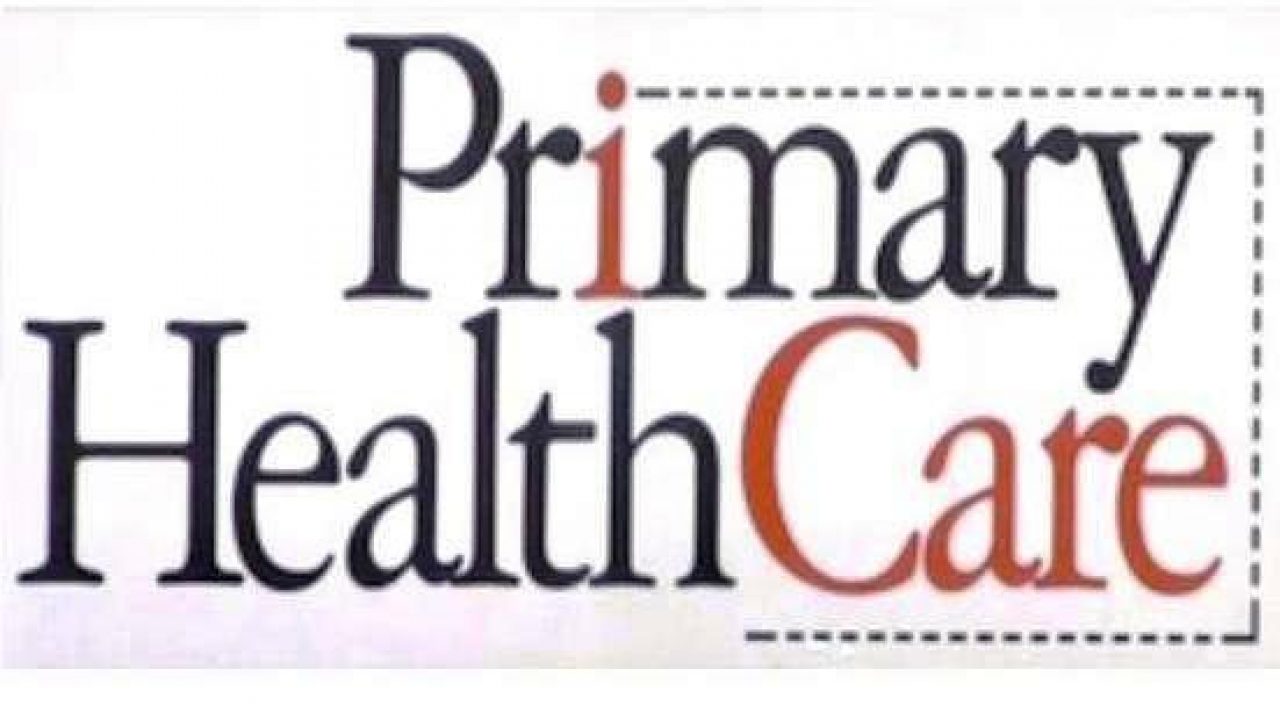 The researches find that the continue life-saving treatments if their primary health care providers show respect, unconditional empathy without judgement and demonstrate an ability to partner with patients in decision making to address their goals, a Rutgers study finds. Therefore The systematic review appears in the Joanna Briggs Institute Database of Systematic Reviews and Implementation Reports. Because The findings showed that the complexity of the illness, treatment regimen and overall healthcare system frequently overwhelms the patient and fear of stigma often prevents them from beginning or continuing treatment.

The researchers found that patients need help in understanding their illness and care needs using understandable language to translate complex information; letting patients know what to expect and reinforcing that HIV is now a treatable; yet complex, chronic illness. Therefore “Today, HIV is consider a chronic; treatable condition. However, this study found that many patients continue to view it as a death sentence;” said lead author Andrea Norberg.

Executive director of the François-Xavier Bagnoud Center at Rutgers School of Nursing; which provides care for people with HIV, infectious diseases and immunologic disorders.  Hence “They know that people who are knowledgeable about HIV; who are engage in care and taking antiretroviral therapy medications remain relatively healthy. Our challenge is to reach those people diagnose with HIV and who are not retain or engaged in ongoing care. In the United States; this is approximately 49% of the 1.1 million people diagnosed.”

The researchers included 41 studies published between 1997 to 2017. The sample populations included adults with HIV and their healthcare providers. All adults with HIV were between the ages of 18 and 65, represented diverse races and ethnicities, sexual orientations and gender identities. Healthcare providers included physicians, nurse practitioners, physician assistants, pharmacists; social workers and others. The included studies had 1,597 participants.

They found that many patients experience stigma and a lack of compassion that is often grounded in primary care providers’ ignorance about HIV and transmission risks. But The resulting poor communication between providers and patients results in many patients’ failure to seek or remain in care and adhere to antiretroviral therapy medications.

Patients report feeling “grill” by providers who often assumed they are not taking medications. Therefore Norberg suggested providers would be more successful in getting information from patients by allowing them to be honest, inquiring about their health goals and telling them how other patients have managed treatment.

Conversely, the researchers found that patients were more inclined to adhere to HIV treatment when their primary care providers showed empathy, true listening, trust, consideration of the whole person and involvement in decision making. However, many patients reported that healthcare providers viewed care only as “prescribing antiretroviral therapy medicine.”