The Need for Increased Mental Health Care For Smokers with COPD 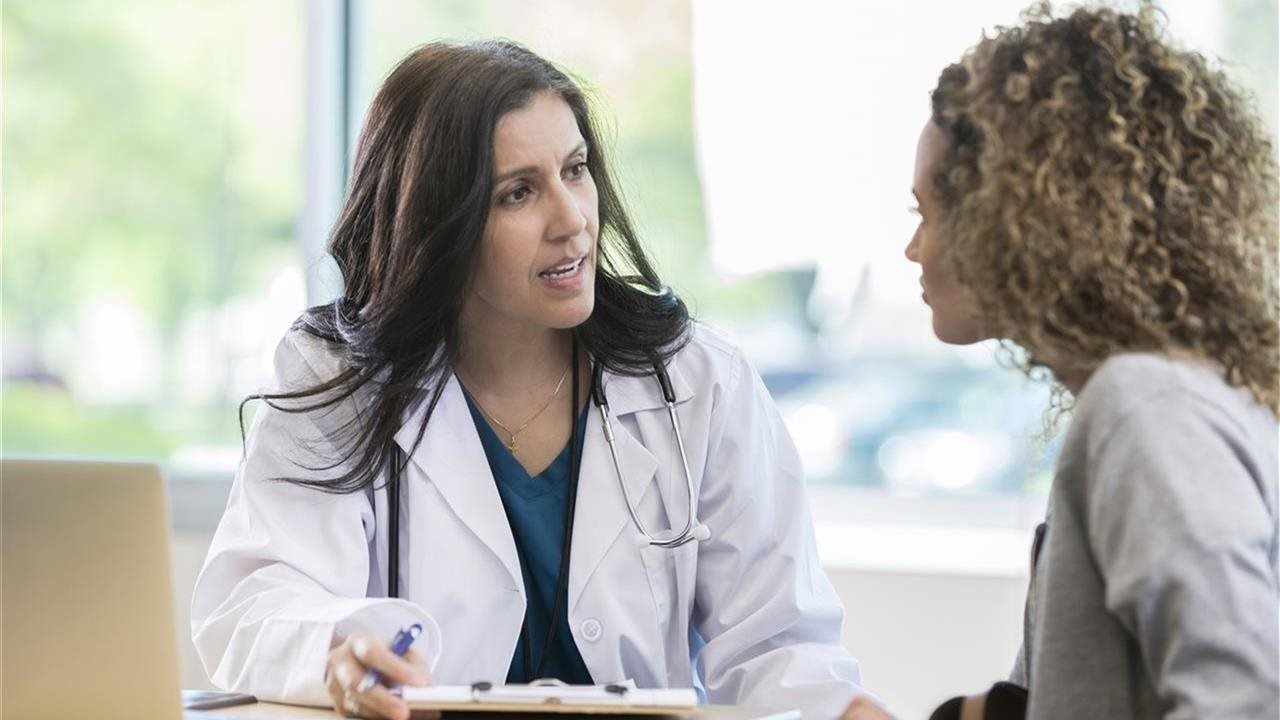 Researchers at the University of Alabama at Birmingham have published new information that stresses the need for increased mental health care for current and former smokers, especially those who suffer from chronic obstructive pulmonary disease. Published in the Journal of Psychosomatic Research, physician scientists from the UAB Division of Pulmonary, Allergy and Critical Care Medicine in partnership with researchers across the country say smokers with and without COPD have significant unmet mental health care needs, particularly anxiety and depressive symptoms.

“In the group of more than 5,000 smokers with and without COPD from the multisite; longitudinal genetic epidemiology of COPD COPD Gene  study, one in four had clinically elevated anxiety/depressive symptoms;” said study lead author and UAB assistant professor Anand S. Iyer, M.D. “Of those with elevated symptoms, two-thirds were not receiving any type of medication to treat these symptoms such as an anti-anxiety or anti-depressant medication.

There are many non-pharmacological treatment options, too; but medications are cornerstone therapy for clinically elevate symptoms.” Iyer added that these symptoms are not only a problem for smokers with end-stage COPD. “While depressive symptoms are most frequent in those with the most severe cases of COPD; anxiety symptoms were similar in frequency between smokers with and without COPD; so the problem seems to start a lot earlier in the disease;” Iyer said.

“We also identify several characteristics that are associate with having unmedicated symptoms namely African-American race, male gender and lack of health insurance.” According to Iyer; who is also part of the UAB Lung Health Center, untreated emotional symptoms leave a major gap in COPD care that warrants early palliative care or primary palliative care. He says emotional symptoms have been shows to impact many COPD-related outcomes.

“We have previously found that depression predicts hospital readmissions in COPD, and others have found associations with exacerbations and poor adherence to medications;” Iyer said. “Clinically; we treat many COPD patients and smokers who have borderline COPD and also have clinically important emotional symptoms that would warrant treatment.”

Iyer added that pulmonary and primary care clinicians do not assess these symptoms often enough; which leaves many patients potentially not being treated for elevated emotional symptoms; a major gap in comprehensive COPD care; and it is not clear who is in charge of managing those symptoms  primary care or pulmonologists.
“Since the elevated emotional symptoms we discovered were also present in smokers who had milder COPD; earlier assessment and triage in the primary care setting is need, potentially even early palliative care;” he said. So, does smoking cause anxiety or depression? Iyer says that relationship can be tricky, but seems to be bidirectional.