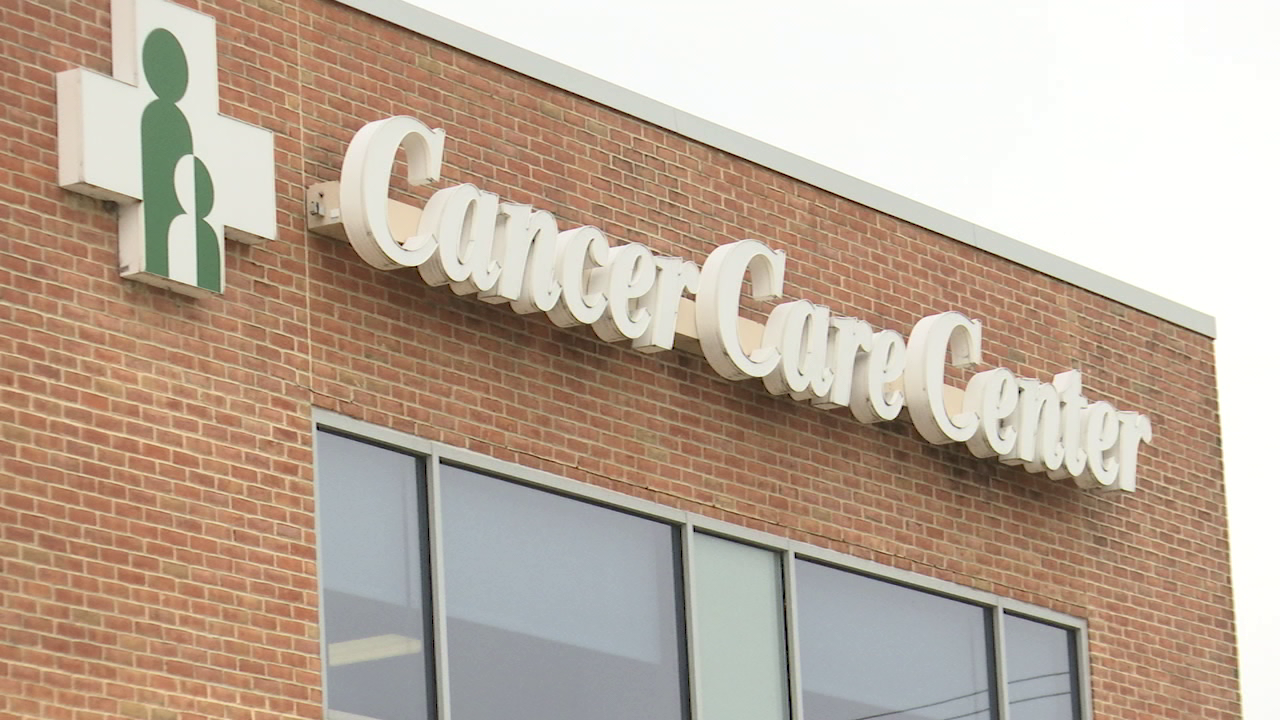 Edgar carries a red folder bulging with paperwork, bills and medical records. Before his lung cancer diagnosis in September, he had about $11,000, he said; money he was saving to purchase a used truck and to pay an immigration attorney to pursue legal residency. By February, it was gone, and Edgar was relying on friends and family to cover doctor appointments, food and other basics. His treatment had been complicated by a collapsed lung.
“I am not able to work. I am breathing with just one lung,” said the 50-year-old painter; who asked to be identified by only his first name; because he is an undocumented immigrant from Mexico. Edgar had fallen into a black hole for treatment that extends across two South Texas border counties; a stretch with more than 1.2 million residents that’s roughly half the size of Connecticut.
There are no public hospitals in the Rio Grande Valley counties of Cameron and Hidalgo; which includes the city of McAllen. In Texas, public hospitals are typically funded by a separate tax on property; and provide care to indigent residents in the county where they’re located. Hidalgo County residents have recently voted against such a new property tax.

Most hospitals in the region are for-profit facilities. Although a network of nonprofit clinics has developed over the years, their focus is typically primary care and not surgery, imaging or other specialized treatment. Nearly 30% of residents are uninsured, three times the national average of 8.8%; and their median household income is less than $38,000 a year, while the national average is $56,500.

Texas has not expanded Medicaid access, and it is difficult for adults to qualify for Medicaid. With few exceptions, an adult is eligible only if he or she is a parent, and then the income cutoff is quite low; no more than $3,827 annually for a parent with two children; according to Anne Dunkelberg, who oversees health policy at the Austin-based Center for Public Policy Priorities.

Uninsured adults who develop cancer or might have cancer, but need further testing to be sure have nearly no access; to affordable medical care, according to local clinicians and directors of safety-net clinics. The options are even more constrained for adults, who are either undocumented or live in families with mixed legal status.

To reach public hospitals roughly 250 miles north in San Antonio or 350 miles away in Houston; a cancer patient will likely cross at least one of the border checkpoints where agents can stop drivers; and ask about citizenship and travel plans that dot Texas roads and lead out of the Rio Grande Valley. That’s an increasingly risky proposition in recent years, said Rebecca Stocker; executive director at Hope Family Health Center, a nonprofit clinic in McAllen. Another option, traveling south to Mexico for what’s often more affordable care, forces undocumented patients to choose between treating their cancer and leaving family members behind, perhaps permanently.
“So then you are stuck in Mexico,” Stocker said. “You may have a husband here, you may have a wife here, you may have your kids here, and you have no way of getting back to them.” Sitting at El Milagro Clinic, another primary care clinic in McAllen, Edgar recounted how he first developed a nagging cough and, nearly two years later, shortness of breath and worsening exhaustion that forced him to seek medical help.

He has undergone numerous tests, as well as radiation and chemotherapy, at a for-profit hospital with some discounts and financial help along the way, but he didn’t know how long he could rely on friends and family to pay for further medical care. His chemotherapy was free through a pharmaceutical company’s assistance program, he said, although he paid for related hospital and physician fees.
Edgar said he was able a number of years ago to navigate the checkpoints, in part because of his pale skin and reddish hair. But these days, amid heightened immigration scrutiny, he would not attempt to pass through them to reach more affordable care elsewhere in the state. “If I do that, and they catch me, it is the end,” he said. “I have been living here almost 16 years trying to do everything right, and I do not want to mess up with that.”