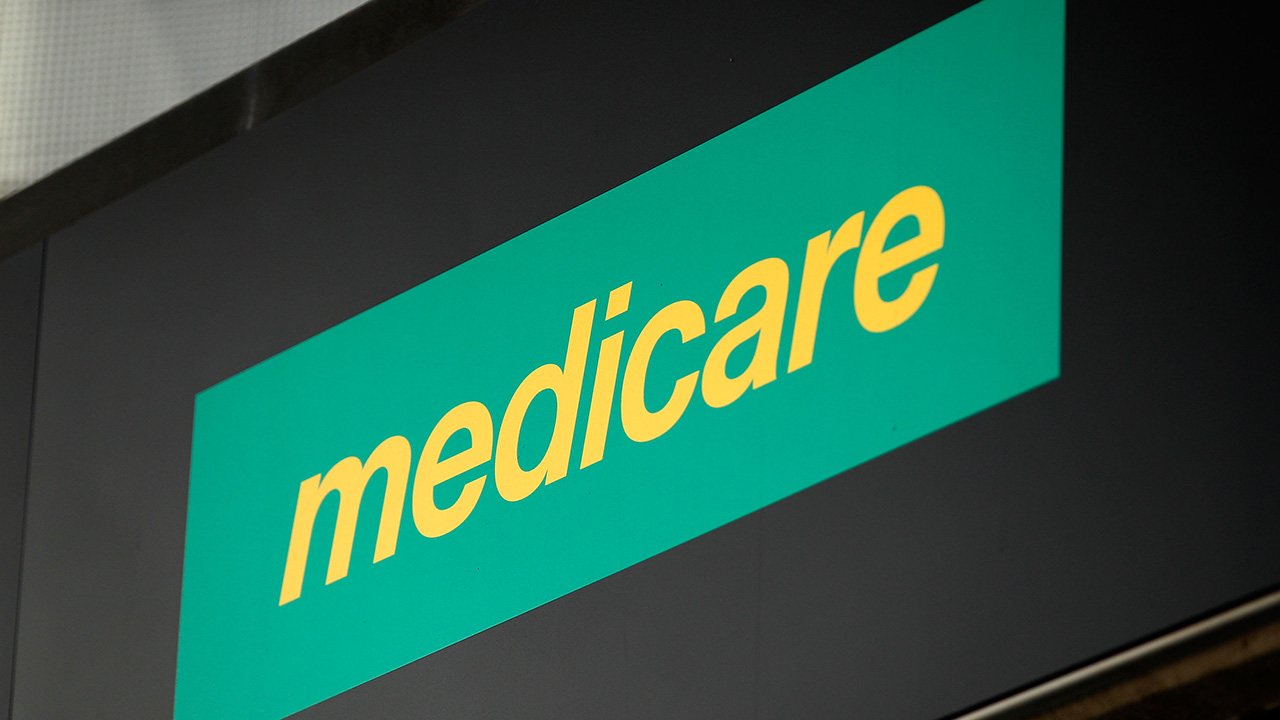 Progressive Democrats have rallied around “Medicare-for-all;” a single-payer health plan popularized by Sen. Bernie Sanders (I-Vt.). Now; some of Washington’s official bean counters are trying to add a new framework around what it might look like. The picture they offer highlights just how complicated that shift might be.

A report released Wednesday by the nonpartisan Congressional Budget Office outlined a veritable laundry list of options and technicalities lawmakers would need to consider if they are serious about such a proposal. “The conversation about single-payer is getting more in the weeds; more detailed, which is a good thing because it’s such a complicated issue;” said Jodi Liu, an associate policy researcher at the Rand Corp. who studies single-payer proposals.

The takeaway: There’s a lot left to be answered about the concepts of Medicare-for-all specifically and the more broad category of single-payer before policymakers and voters can come close to understanding what it would mean in practice. The term “single-payer” generally refers to a system in which health care is paid for by a single public authority.

“Even single-payer systems around the globe vary from each other in many, many ways;” said John McDonough; a Harvard health policy professor who helped draft the Affordable Care Act. “There’s just so many aspects of it that differ from a Canada to a Sweden to a Taiwan and those are all intensely consequential.” The report comes as this once-lefty pipe dream becomes officially mainstream.

Medicare-for-all has been name-check by Democrats running for president. On Tuesday; Democrats and Republicans alike put the proposal under the microscope at a House Rules Committee hearing. And that won’t be the last time that happens. House Ways and Means Committee Chairman Richard Neal (D-Mass.) said he, too, intends to hold a hearing on the issue this session. Meanwhile; Sanders’ latest Medicare-for-all bill, reintroduced in the Senate in April, and a similar House bill, have 14 and 108 co-sponsors, respectively.

Let’s break down the most crucial issues raised by the CBO report  what single-payer might cover; why “what it would cost” isn’t easy to determine and what it could mean for how Americans get their health care. What may seem obvious the notion of medical necessity isn’t so easy to distill into policy rules. And different single-payer systems around the world handle the benefits question differently, the CBO noted.
For instance, Canada doesn’t cover prescription drugs, but the United Kingdom and Sweden do. Of those three, only Sweden fully covers long-term support services, according to the report. There are two questions at the heart of it; said Robert Berenson; a health policy analyst at the Urban Institute; a left-leaning think tank.